How do ducted air conditioners work?

There are a number of factors at work which determine the running cost of your ducted air conditioner. Some of those factors are-

Installation of air conditioners depends on a variety of factors. The brand you use play a vital role in the price. The energy rating and system size also determine the price of installation. Several other factors that need to be taken into account are- 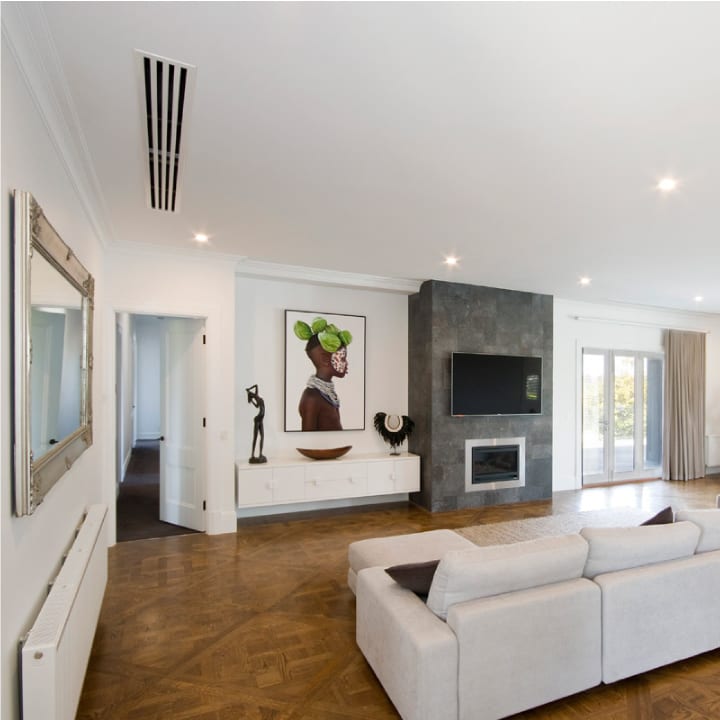 Ducted air conditioners are concealed giving a better appearance to your home interior. The entire ducting unit is hidden in the roof and the outdoor units are strategically placed in a location away from the main areas.

Depending on the size of your house and the motor of the ducted air conditioners the performance of your unit is not pushed out of its limit. As a result, money can be saved on power bill along with a lowering of risk of overworking of the motor and its various components.

If the ducted air conditioningsystem is serviced regularly and well maintained, it last for years. By regular cleaning of the filters, the life, as well as the effects of the air conditioner, can be easily prolonged.

Although both the ducted as well as the split system does the job of cooling perfectly. There is still a large number of differences between the two, especially when it comes to the cost.

8 Factors to Consider Before Building a Patio

10 Critical Signs That Your Windows Need to be Replaced

Pros and Cons of Artificial Turf from Popular Distributors

How to Choose a Local Roofing Contractor for Your Project?

How to Choose the Right Electrical Products for Commercial Use