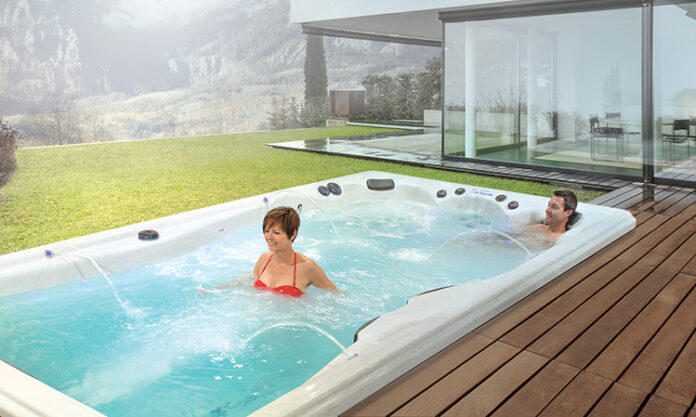 The popularity of the swim spa is increasing fast in the US. For those who want to get the best of swimming pools and spas, the Harvest Swim Spa is an ideal choice. Swimming pools are not only costly but also need quite some space to install at homes, but it lacks in the comfort that spas can provide. Alternatively, installing a hot tub spa seems a good idea, but again, it is just a tub and not a pool that reduces its attraction. Those wishing to have a combination of both will now be happy to install a swim spa that is simply awesome in its looks and functions.

What is a swim spa?

Swim spas are like swimming pools but not really, and it would be better to term it as a modified version of a standard swimming pool. Even the kind of swimming possible in swim spas is different than regular swimming in pools. Those who love swimming against the tide would enjoy the swim spa very much that allow users to swim continuously against steady water current. The water current provides enough resistance, and you can keep swimming without displacing your position. It means that you swim but stay stationary in one place. Swimming spas are just a little bigger than tubs and require very little space, and you can install it in the backyard of your home. 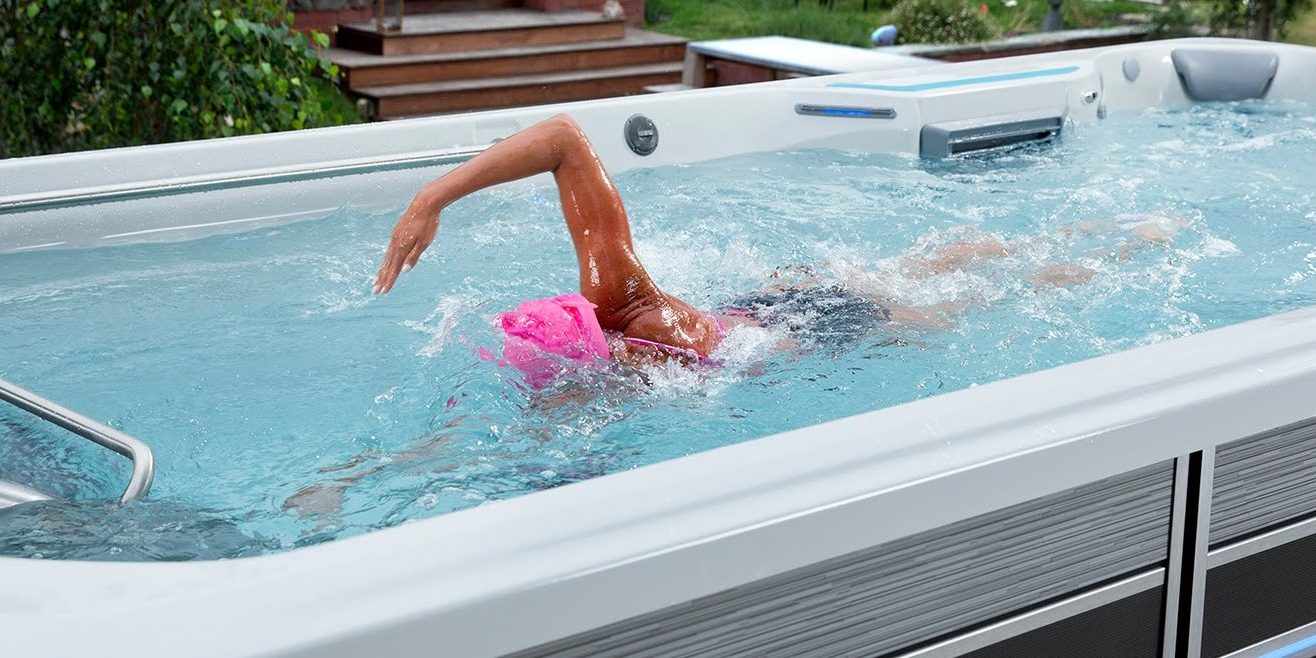 As the name implies, swim spas are a combination of swimming pools and hot water spa tubs. The size is just right for playing around in the water that gives the satisfaction of being in a swimming pool, and if you want to include the spa in the design, then you must opt for the split model that has a swimming area at one end and a hot tub spa at the other end.
A relaxed and enjoyable environment is the gift of swim spas that allow people to use it for continuous exercise while enjoying swimming in a controlled manner. If they feel like they can relax in hot water to soothe the body and mind. You can even spend time on the poolside with family and friends.

For reasons of health

As people are growing more health conscious, they are more attracted to swim spas that they treat as an aqua gym for staying stay hale and hearty. Indulging in exercise or some intense physical activity for half an hour to one hour a day for 3-4 days a week can considerably reduce the risk of heart diseases as it helps to lower cholesterol level and high blood pressure as confirmed by the American Health Association.

Portable and self-contained units of swim spas are very attractive for small homes, or if you have a deck, you can attach a swim spa shell to it to enjoy the latest exercising option. Many people would like to customize swim spas according to their needs, and you can even convert your existing swimming pool into a swim spa by installing a water jet with it.

Do You Know Where Your Drinking Water Comes From?

How to Properly Care for Curtains, Drapes, & Side Panel

Home Sweet Home: 5 Things You Can Do Yourself When Building a House

What are the Benefits of Buying Outdoor Furniture?

How Much Do Automatic Window Covers Cost?

Most Common Types of Home Windows