According to the United Nations, having clean water is a basic human right. And as such, both residential and commercial properties need to ensure that clean water is flowing on their premises at all times.

Unfortunately, you can’t leave this process to chance. There are cases where water backflow issues may occur, resulting in water contamination. We don’t have to remind you of the risks involved for both individuals and businesses when exposed to contaminated water. End results could be fatal.

With this in mind, home and business owners have the sole responsibility of having backflow testing procedures done on their premises. In fact, it’s a prerequisite for companies in Australia—including Melbourne— to schedule such tests regularly. 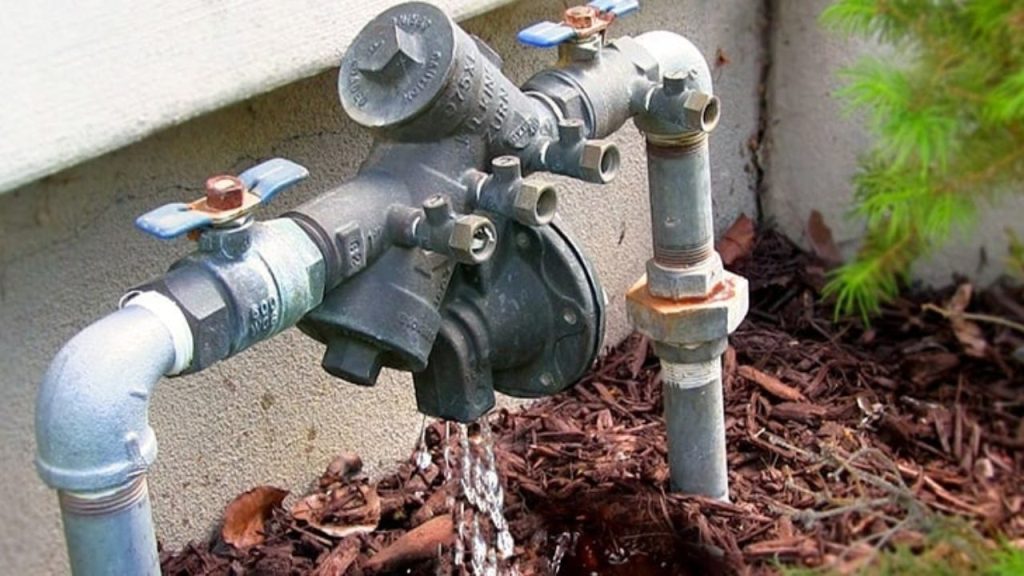 Keep reading this article as we explain what exactly the concept of backflow testing entails and why you must prioritise it.

Simply put, backflow is when water or sewage in a plumbing system flows in the reverse direction. As you can imagine, such scenarios are highly undesirable because they result in mild to severe contamination of water flowing in the pipes.

Water flowing in a plumbing system usually flows in a certain direction; from the source to your home. However, there are cases when a break occurs in the main water lines. When this happens, there is reduction of water pressure in the pipes which results in siphonage.

Siphonage creates a vacuum-like effect which sucks the contaminated water into the clean drinking water supplies, causing it to flow in the reverse direction.

Equipment malfunctions, such as a damaged water pipe, are some of the leading causes of these differences in pressure.

Backflow has undesirable consequences which result from sewer back-ups. Harmful bacteria will find its way into your drinking water which can cause serious health problems. Some of the most common illnesses and diseases associated with backflow include:

To prevent these health risks, the solution is pretty simple—perform backflow testing Melbourne and other cities’ experts can provide the moment you need it.

As mentioned earlier, commercial properties are mandated to install backflow preventers in their plumbing systems that ensure that water flows in the right direction. This is because any breach in a single commercial building’s plumbing system can contaminate the entire city’s water supply.

These devices are normally placed in places that have higher chances of backflow occurring, such as in cross connections.

Note that backflow preventers are also placed outside homes or business premises. For instance, sprinkler systems may have these devices to prevent lawn fertiliser from contaminating your drinking water.

However, the fact that these devices are there doesn’t necessarily mean that they’re performing optimally. This is why licensed and qualified contractors need to conduct annual tests on these devices to ensure that they’re working properly.

We’ll quickly discuss the backflow testing procedure so that you know what to expect. We can’t reiterate the fact that only licensed plumbers must perform these tests if you expect a thorough job. The process should take anything between 10 to 30 minutes to test each device.

What Backflow Prevention Devices Are Used?

When conducting this procedure, the plumber is basically looking for areas where water pressure is lower than normal. This is done via the following steps:

In the event that the pressure is not as it should be, the plumber will take the necessary steps to rectify the situation. Either he or she will repair the device if possible, or replace it with a new one altogether.

How Much Will It Cost You? 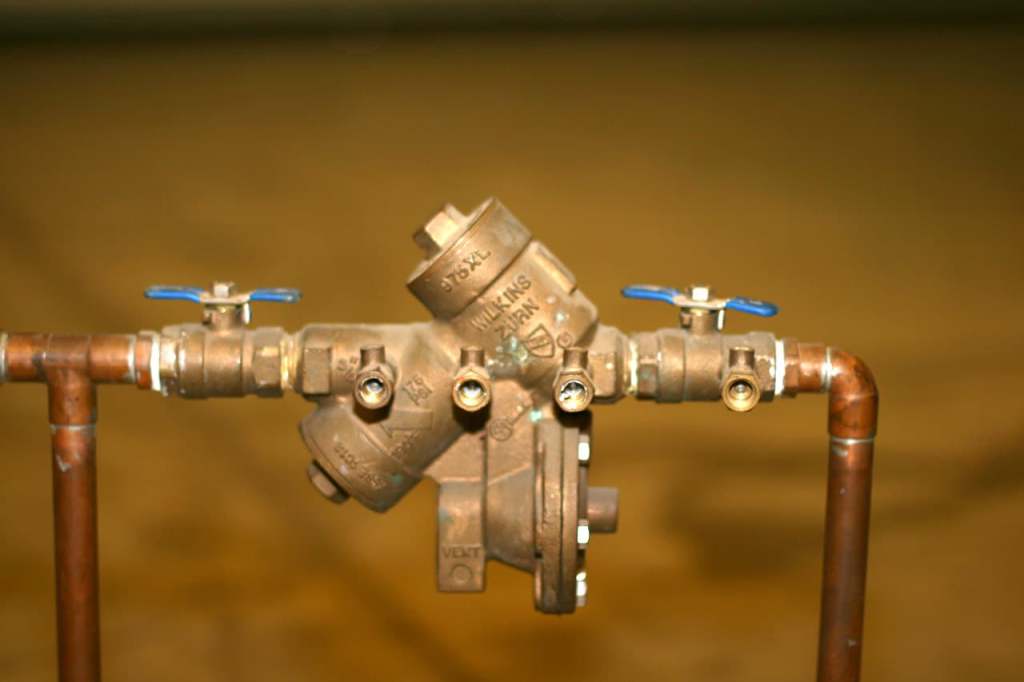 The cost will vary from city to city and depends on your location. But on average you can expect to pay anything from $135 to $1000, depending on the size and type of system.

Ensuring clean water supply is your responsibility as a business owner. And this responsibility isn’t only to your workers and customers but the community at large too. Homeowners also need to conduct regular backflow testing procedures to safeguard the health of their families.

We’re certain the information discussed above has educated you regarding all you need to know about backflow testing and its importance. It’s now up to you to play your part and take the necessary steps to ensure your safety.

6 Tips For A Less Stressful Move

What is a Plumbing Emergency and How Does It Work?

What Home Improvement Trends Can We Expect To See In The Future?

Reasons Why Your Furnace is Always Running

How to Replace a Commercial Sink Faucet

What is the Average Cost of Mold Removal? A Simple Guide

There Are Seven Excellent Reasons to Renovate Your Home

How to Choose the Right Stainless Steel for Your Home

How To Remove Wall Tiles Without Breaking Them

10 Types Of Kitchen Countertops – Which Countertop Do You Prefer?

Local Mobile Plumbers: The Benefits To Your Local Area

Are Grey and White Kitchen Cabinets a Good Idea For Kitchen...