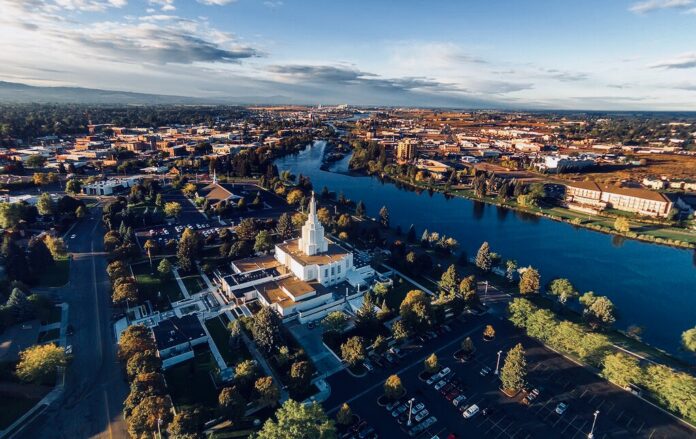 The state of Idaho, in the northwestern region of the United States Of America, has been observing a steady growth in its population. Also known as the gem state, the state actually gained its name from a Shoshone language term which translated, “Behold! The sun coming down the mountains”. The state of Idaho shares its borders with six US states and a short span with the Canadian province of British Columbia. The state with its rugged landscape has some of the largest unspoiled natural areas in all of America. The lush green landscapes, snow-capped mountains, and a number of freshwater rivers make it the most abundant in forms of natural facilities that this state has to offer. If you are planning to buy a home in the state of Idaho, here’s a list of the best options that it offers:

Boise: The Capital And The Largest City Of The State. 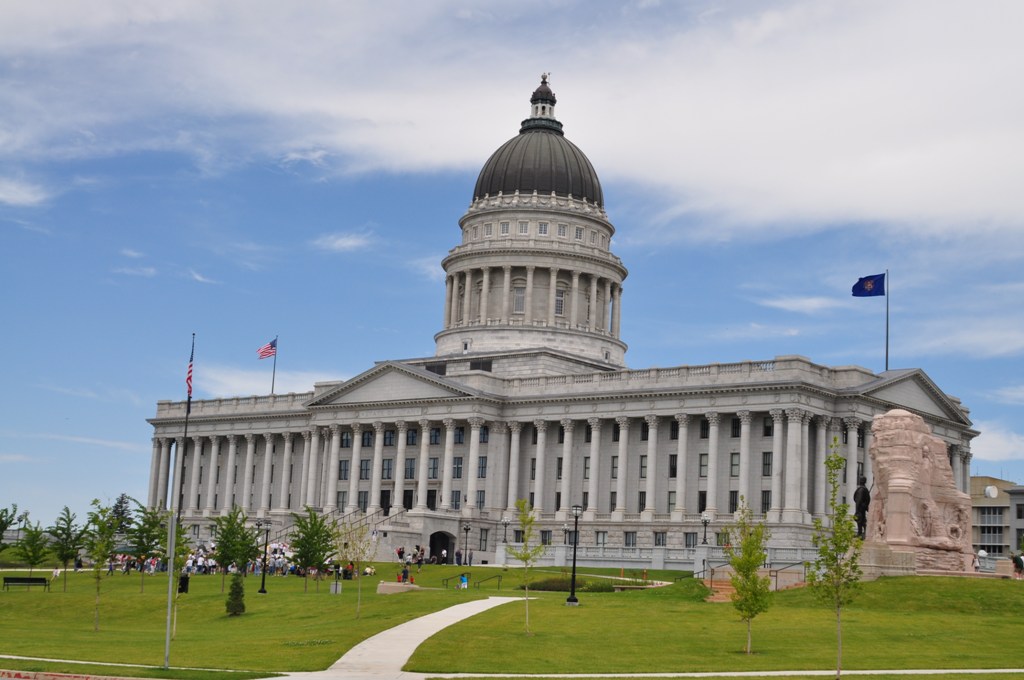 The capital of the state of Idaho and the largest city has many cultural offerings in the downtown. The educational opportunities for the students are immense, as the city has Boise State University and satellite campuses of Idaho State University and the University of Idaho. For the adventure enthusiasts, there are options at the foothills. You can go biking or hiking as you wish. The mean temperature range of 63.67 F on the higher side and 40.25 F on the lower side making it ideal for the sophisticated city lifestyle.

The Twin Falls: Amidst Three Waterfalls. 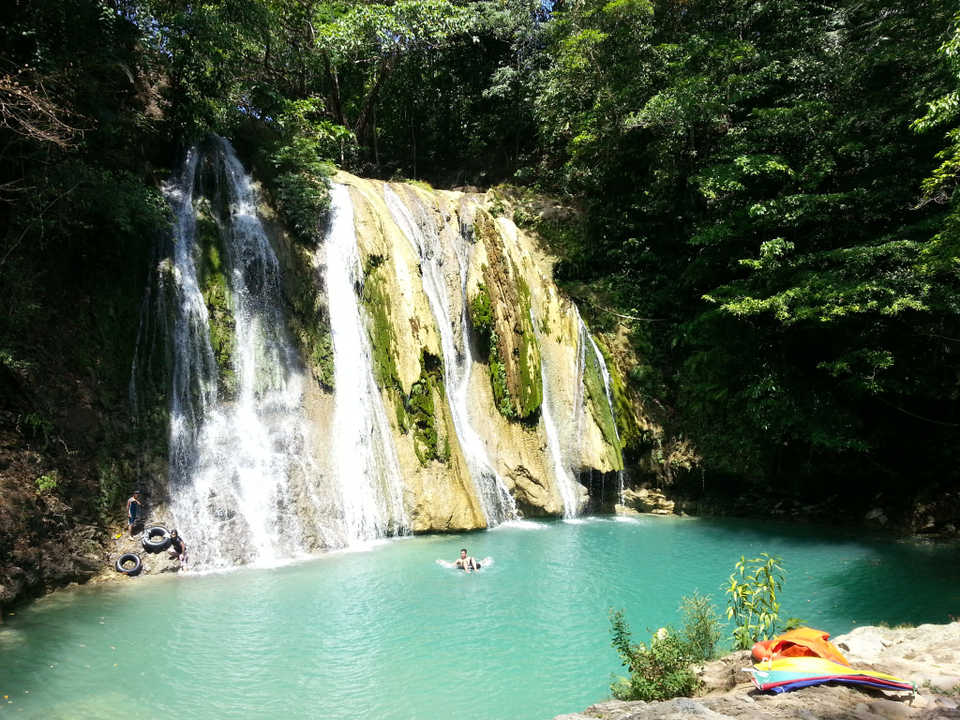 The twin falls serve as the regional center to northeastern Nevada and south central Idaho. It is home to several universities offering satellite classes at the CSI campus. There are many retail stores in the city and the educational and financial facilities are outstanding. There are three waterfalls namely Shoshone falls, pillar falls, and the twin falls within the city limits. The Perrine bridge on the snake river is one of the only artificial structures in the world where base jumping is legal. The city is the largest city in the state which is not connected to any interstate. The access to the nearest interstate is across Perrine bridge spanning over the snake river canyon.

Nampa: The Heart Of The Treasure Valley. 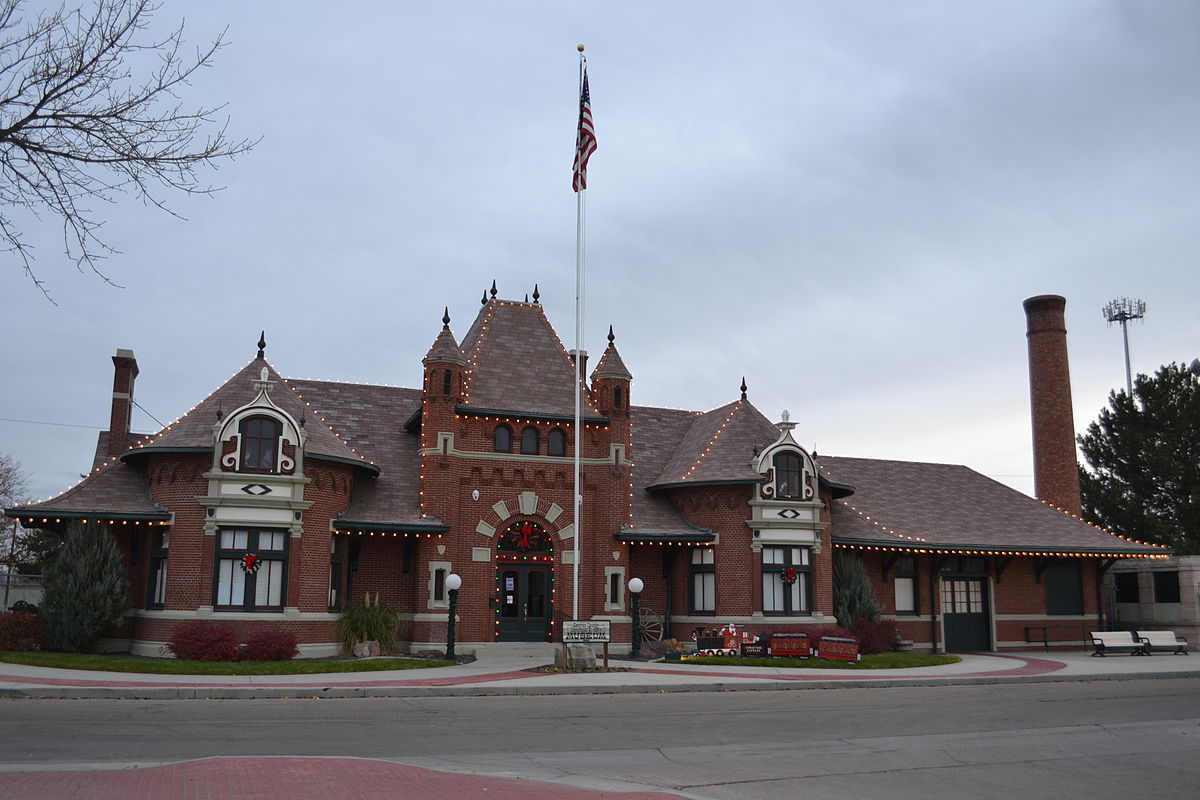 Located 20 miles west of the capital city, the Nampa city began as a railroad town in the early 1880s, when the first railroad connecting Granger, Wyoming to Huntington, Oregon was laid passing through Nampa. The city later evolved when modern facilities like roads, shopping centers, and educational centers were established. The major occupation in the region remains agriculture, thus deriving its nickname, the heart of the treasure valley.

Also known as the lake city, Coeur d’Alene is predominantly a tourist destination. The recreational activities that this city has to offer can be guessed by its name. Known for its water sports activities, it also has trails to offer in Canfield Mountain Natural Area and the Coeur d’Alene national forest. The city can offer a perfect getaway from the Wall Street life that you may be bored of by now. 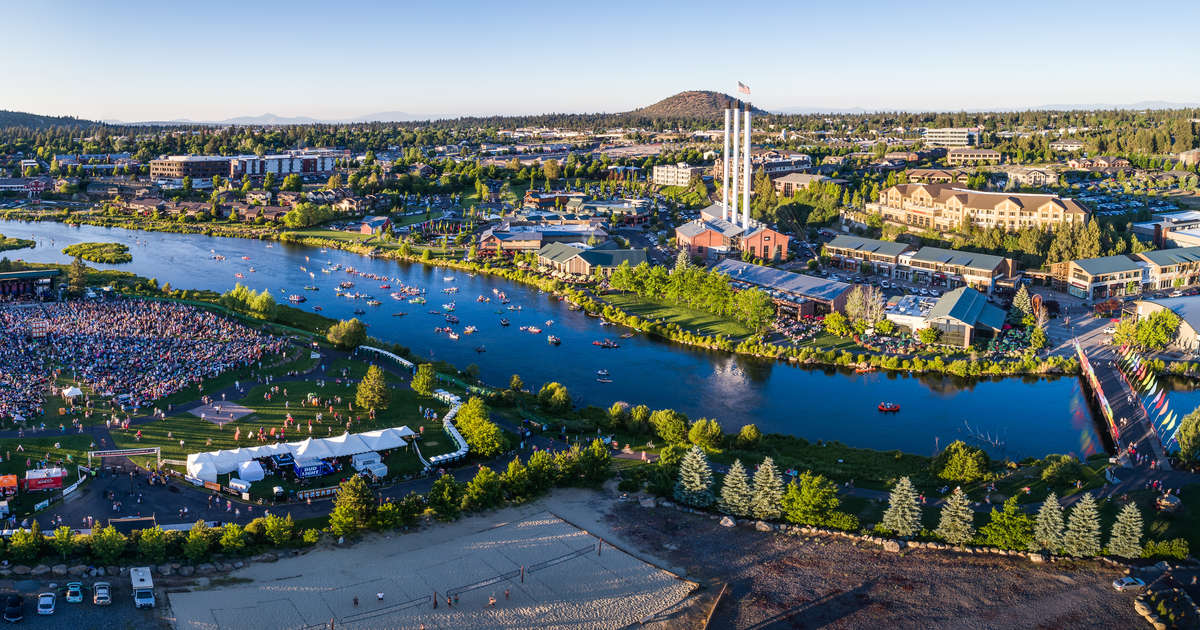 Roaring Springs water park and Eagle island state park are some of the key points of interest in the Meridian, Idaho. It is the fastest growing city in the United States and the third largest by now. Jeff Stewart from Stewart Realty LLC says that Meridian is the best place in the state of Idaho for families because of its clean, friendly neighborhoods, low crime rate, and high job availability. If you are looking forward to living in the state of Idaho, Meridian might be the best option, considering the amenities and facilities it has to offer in all the segments of modern life. 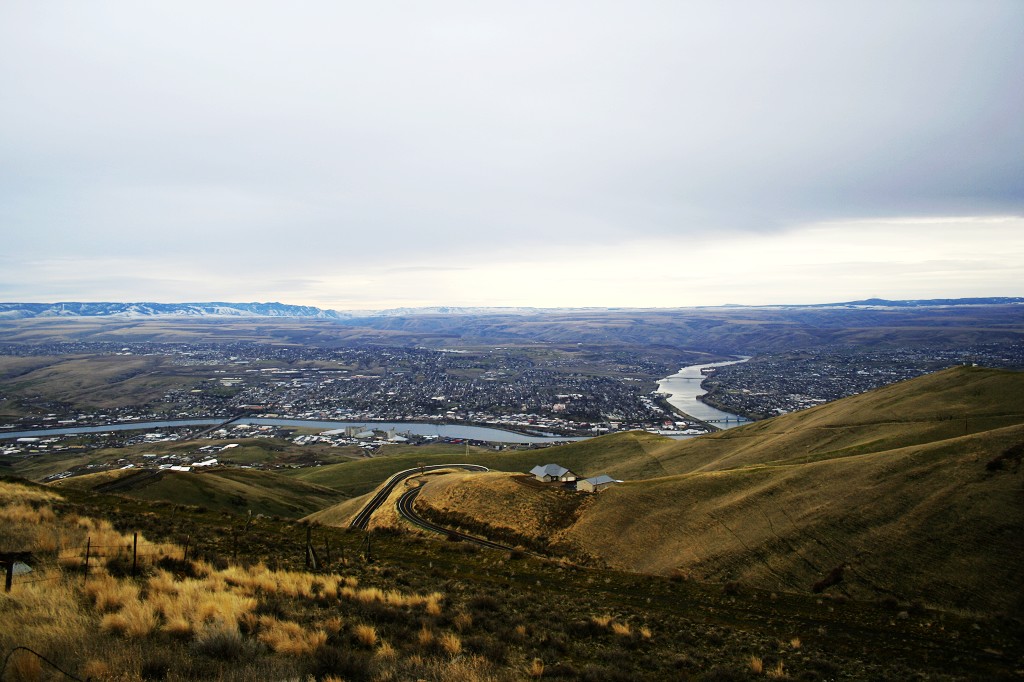 Lewiston serves as the only seaport in Idaho, at the confluence of the Snake River and Clearwater River. The city also serves as the county seat of Nez Perce County, Idaho. The key sectors that govern the economy of the city area transportation, healthcare, and retail. The Hells Canyon National Recreation Area, which is a part of the Hells Canyon is easily accessible through this city. Hells Canyon is the deepest river gorge in all of North America. 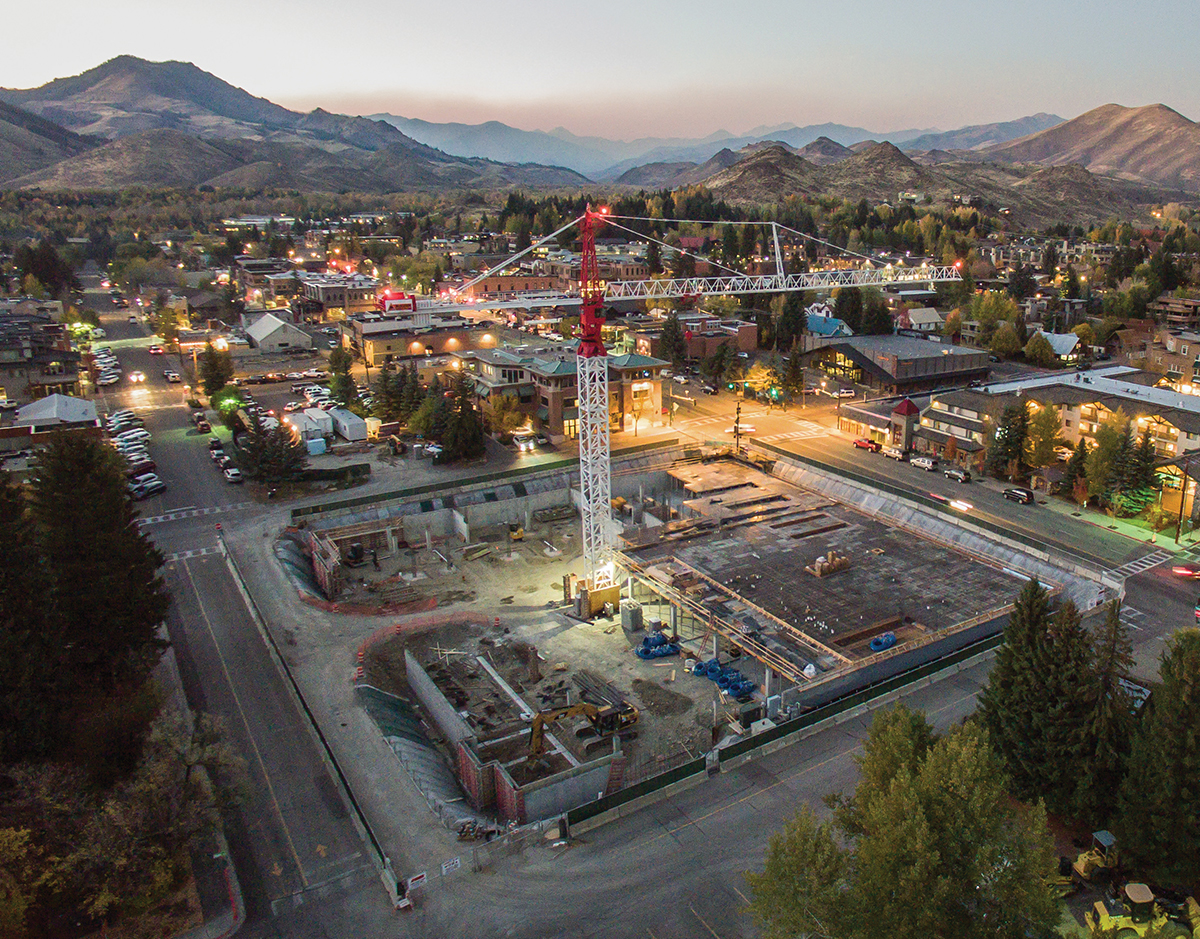 This city is home to Idaho State University and the tech giant ON Semiconductors. This city was founded in 1889, and is also known as “The Gateway to the Northwest”. The discovery of gold in the year 1860, attracted a large number of settlers to Idaho. After the gold rush was over, the remaining settlers turned to agriculture. Later, the city developed and prospered as a tech giant in the state with the establishment of On semiconductors.

At the shore of the Snake River, the green belt offers a system of trails and a waterfall. It is the fourth largest city in the state and the county seat for the Bonneville County. The art museum of eastern Idaho at the riverside offers eclectic pieces of art. A museum in downtown offers local history exhibitions including the items linked to the Lewis and Clark expedition. There is a zoo in the city that houses lions, sloths, and penguins. Plus there is a petting zoo. This beautiful city has a lot to offer for the sustenance and recreation of your family needs.

The state of Idaho, not only offers the variety in landscape but also has an abundance of employment sectors. These sectors majorly include agriculture, food processing, machinery, and education and healthcare jobs. If you are considering to move to the state then this might be the best decision that you would make. The state is absolutely filled with wonders of nature at every mile stretch.

Does a Good Mattress Improve Sleep?