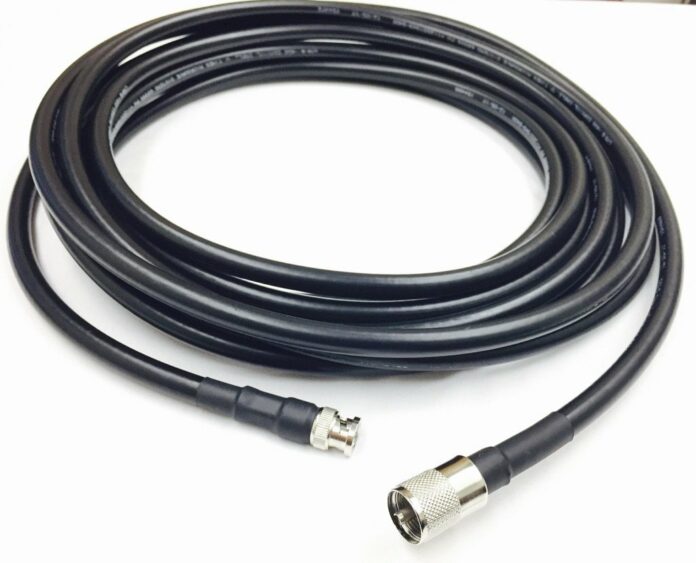 Originally, all coax cables used in the United States were part of the RG (Radio Guide) series. These cables were first used by the US military during WWII but began to see non-military use in the decades after the war. As radios became more widespread, so did the coax cables needed to operate them. Other, newer electronics such as television and the Internet also began using coax cables as those technologies were developed. This allowed new technology to function by being built off of pre-existing infrastructure instead of having to invest in totally new systems. While RG series cables worked well for a few decades past the 1940’s, nothing lasts forever and they slowly became obsolete.

With other technology continuing to advance, it was only a matter of time before the coax cables themselves were also upgraded. There is not anything inherently wrong with RG series coax, but it is older and outdated. Yes, it still works, but it does not work as well. It is a bit like using a DVD player instead of Blu-ray. There is nothing wrong with watching DVDs and paying less that way, but going in users know not to expect Blu-ray quality. If signal loss, signal quality, and the physical durability of cables seems important, Times Microwave LMR comes out as the clear winner.

From RG8 to Times Microwave LMR 400 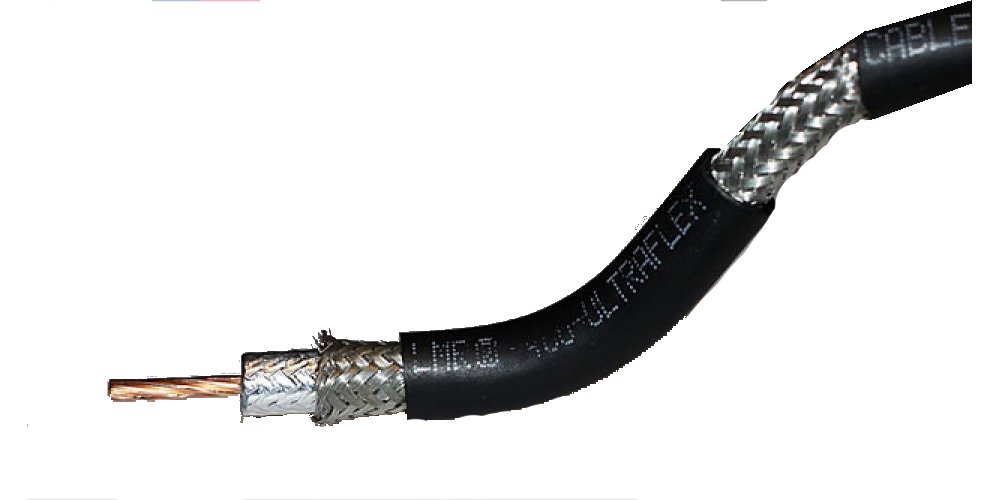 Times Microwave served as the innovators for giving coax cables a long overdue overhaul. Each cable in the LMR-series is designed to replace an older RG-series cable. Times Microwave LMR 400 was engineered specifically as a replacement for RG8. While there are different types of RG8 with varying levels of performance, namely RG8/U and RG8X, LMR 400 was designed around outclassing them all. At shorter lengths, these upgrades may not be obvious or even observable at all. But RG8, and my extension LMR 400, is a long-distance cable. As the cables get longer, the differences start to become more apparent.

LMR 400, as well as RG8, are on the thicker side as far as cables go. It measures at 0.405”, roughly equivalent to 18 AWG. While this is thinner than RG8 (which measured 12 AWG for RG8/U and 16 AWG for RG8X), it is not the most flexible cable out there either. The rule of thumb is that the thicker a coax cable is, the better its signal will be. This is because thicker cables are made with more metal in them, which makes it easier for the cable to conduct electricity as it transmits signals. However, LMR is capable of getting better signals than an equivalent RG series cable despite being thinner thanks to being designed and manufactured with more modern engineering techniques. This includes superior shielding, which helps Times Microwave LMR cables but down on attenuation (signal loss). 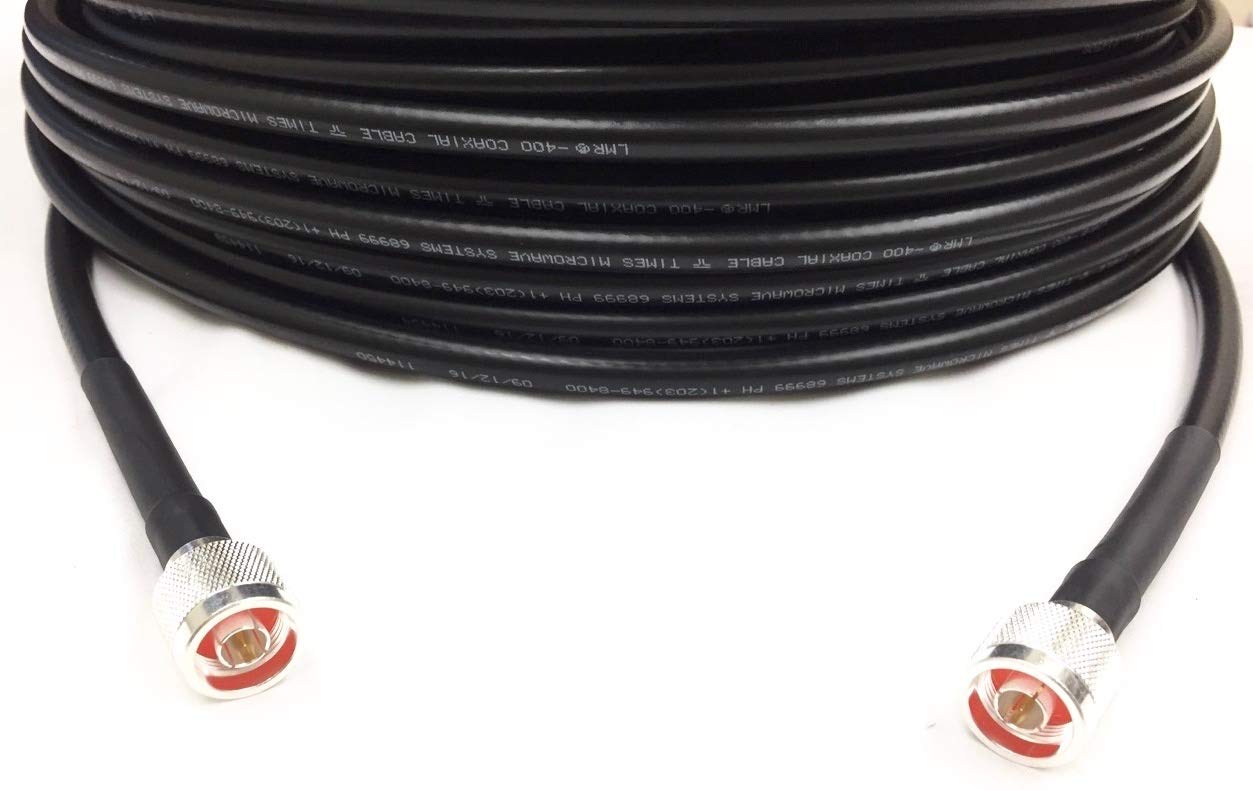 Coax cable is made from four components layered on top of each other. In the center is the metal conductor and working outwards you find the dielectric, braid, and jacket. The conductor is the heart of the cable; it is the piece of metal that transmits any signals sent through the coax. The rest of the cable is designed to keep that electricity contained to avoid any signal loss. It also keeps outside electrical signals from causing inference with the coax signals. If a cable is damaged and you can see internal components, a little electrical tape can act as a temporary fix. But a fixed cable is never as good as an undamaged one, so the recommended course of action is to replace it with a new cable as soon as you can.

Times Microwave LMR 400 is better than RG8, “better” meaning that there is less signal loss. As cables get longer, signal loss starts to become an issue. This holds true even for cables designed for long-distance use. LMR 400 was created to cut down on signal loss as much as possible by using new engineering innovations that did not exist when RG8 was first invented. As a result, Times Microwave LMR 400 is better at long range, underground, and in a host of other difficult environments.

Benefits of Getting Marijuana Bail Bonds