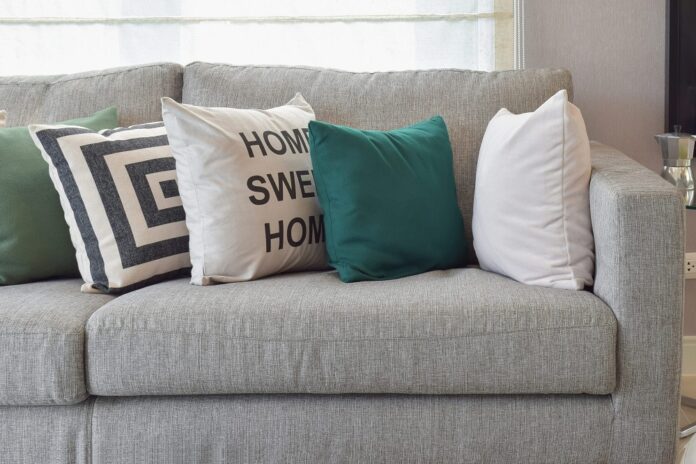 If you’re moving into one of the apartments in Austin, TX or anywhere else for the first time,

you might be thinking mattress, couch, TV, simple and cheap, maybe a few hundred dollars at most if you score some good bargains on Craigslist or yard sales. Of course, the reality is, it may not be as easy as you thought to find those items in good used condition at the price you want to pay. Not only that, but you’ll need a lot more to furnish your apartment that you probably haven’t considered, like where are you going to put that TV? On the floor?

According to Colonial Van Lines, the average person spends $7,700 on apartment furnishings, a figure that’s likely much higher than you thought. But the better news is that the total cost varies significantly based on the sizes of the rooms, your style, and other factors. There’s no need to spend that much, but it is probably going to cost you more than that few hundred dollars you had in mind. The key is to plan your furnishing budget around high-quality pieces. 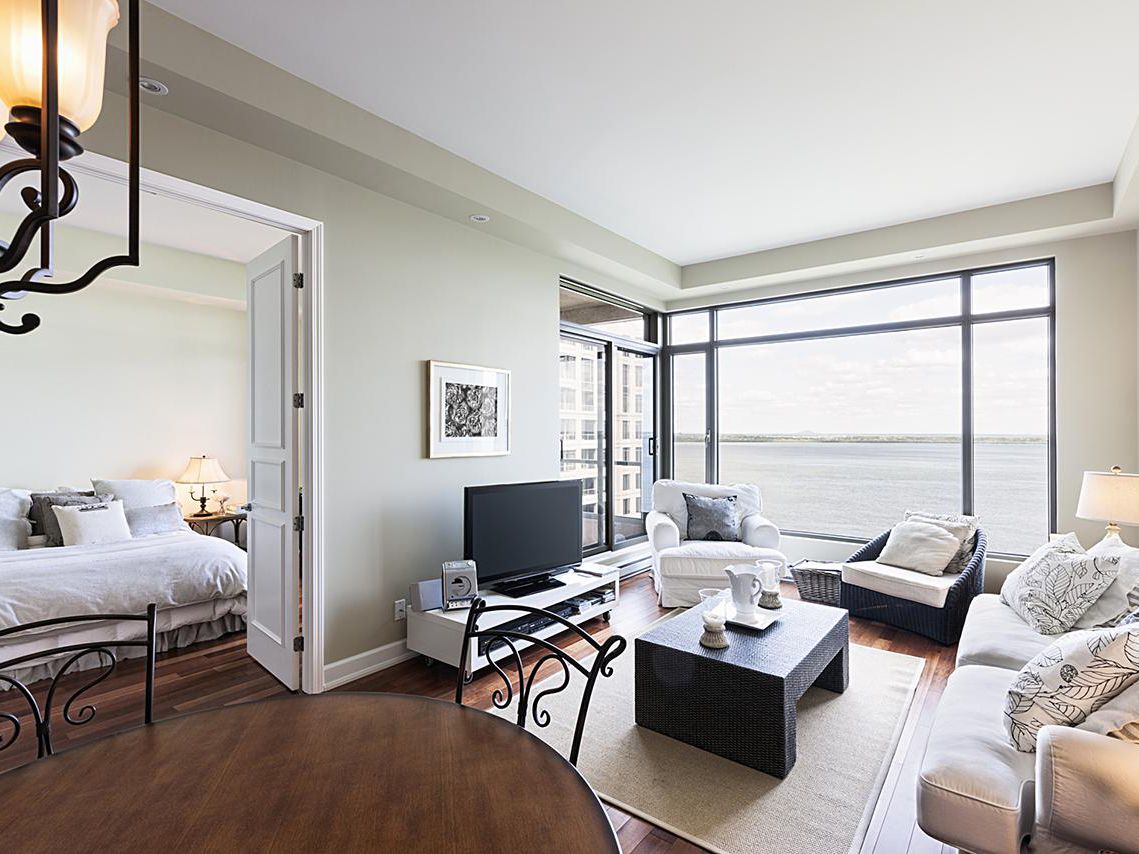 One of the most important pieces for your apartment is the bed. While a new mattress isn’t cheap, it is the one big ticket item that’s worth paying for quality as you spend a third of your life in it. And, the quality of your sleep significantly impacts your health and well-being. You’ll need a frame and box spring to support it, but those can often be found used at inexpensive prices and won’t affect your rest. USNews found the highest quality cheap mattresses range from $200 to $1,100.

Other items to consider for your bedroom are a nightstand and dresser, but those can almost always be found at thrift stores and can easily be transformed into something that looks practically new with a little paint.

The bare bones for furnishing the living room is one comfortable piece that you can sit on like a couch. If you plan on buying multiple furnishings, buy that first and then fill the room out as your budget allows. A sectional works really well in a smaller space. As this is the most important purchase other than your mattress as it will likely be used quite a bit, it is worth spending more for quality. It is possible to find a nice one for just under $500, with plenty of options around the $750 mark, as The Strategist reveals. 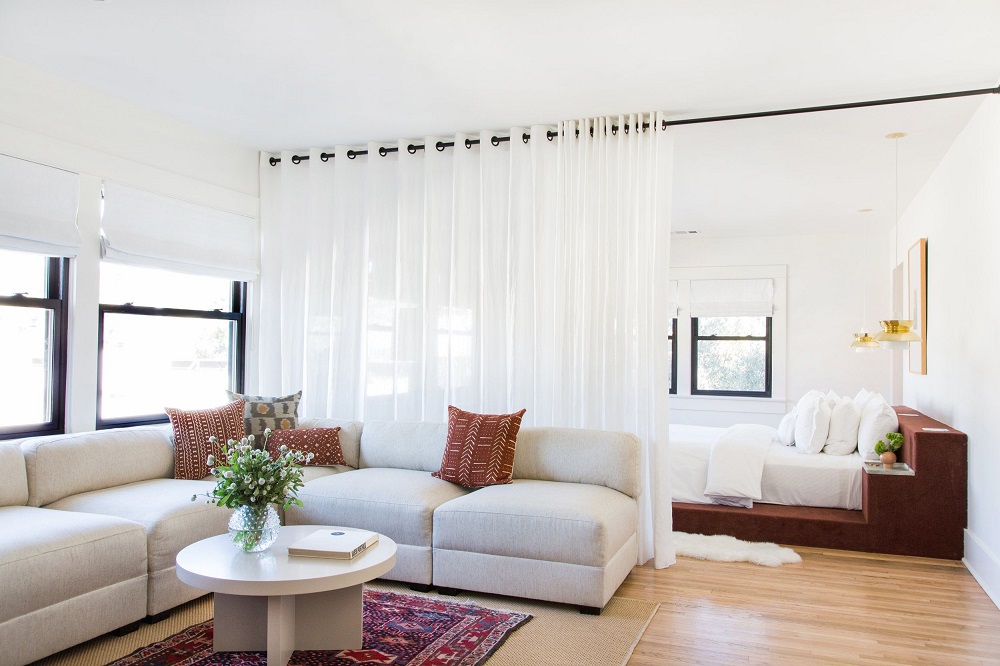 This is probably where you’ll have your TV. A new 40″ flat-screen typically sells for around $400, while a larger 70″ runs closer to $1,000 or more. For an apartment, it’s probably best to stick to the smaller versions. You’ll need a stand and as it may be the only option for storage in the room, get one that has ample storage compartments. You can find them on Amazon for less than $100. While it isn’t essential, you might want a coffee table and an area rug too.

You’ll have to have something to eat on which means a dining table and chairs are a must. You can often find them on Craigslist, eBay, Facebook Marketplace, etc. for $100 or less, but if you buy new expect to pay $250 to $750 for an average set.

Your kitchen is going to have to be stocked with a coffee maker, toaster, blender, cookware, dishes, flatware, glasses, etc., all of which can often be found used or new at cheap prices. While the price really runs the gamut here, plan on spending $500 and if you have money left over you can invest in some higher quality items too.

How To Find Your Interior Design Style

Amazing Ways to Use Chrome Balloons in Decor

How to Install Hardwood Floor

Economical Decor Tips That No One Will Tell You

5 Beautiful Succulents For Your Home

Flowers To Decorate The Indoors

3 Best Interior Design Details to Hang on Your Walls