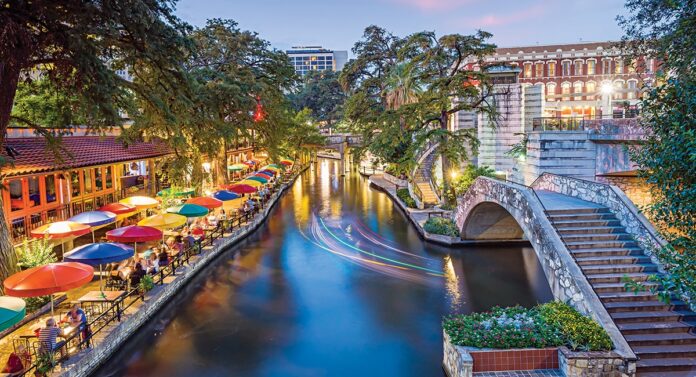 The current state of the San Antonio, TX real estate market is a reflection of what’s going on all across the nation in real estate. Housing prices are reaching record highs, the demand has remained steady, and inventory remains relatively low. This will undoubtedly change in the second half of 2022 because increasing interest rates will have the effect of depressing demand, and that will cool off the surging house pricing while also allowing for greater inventory to accumulate.

At that time, the San Antonio market will again mirror the national market since interest rates should act to slow down demand everywhere in the country. Even though prices will probably cool off considerably, there are still some good real estate investments to be made in San Antonio for those individuals shrewd enough to spot the right deals. For instance, long-term rental properties will still hold their value since even the increased rates of today are still relatively low and should be offset by years of collecting rent on them. All this being said, let’s get to some of the statistics which prevail in the San Antonio marketplace currently.

Here are the statistics most relevant to the housing real estate market in the city: 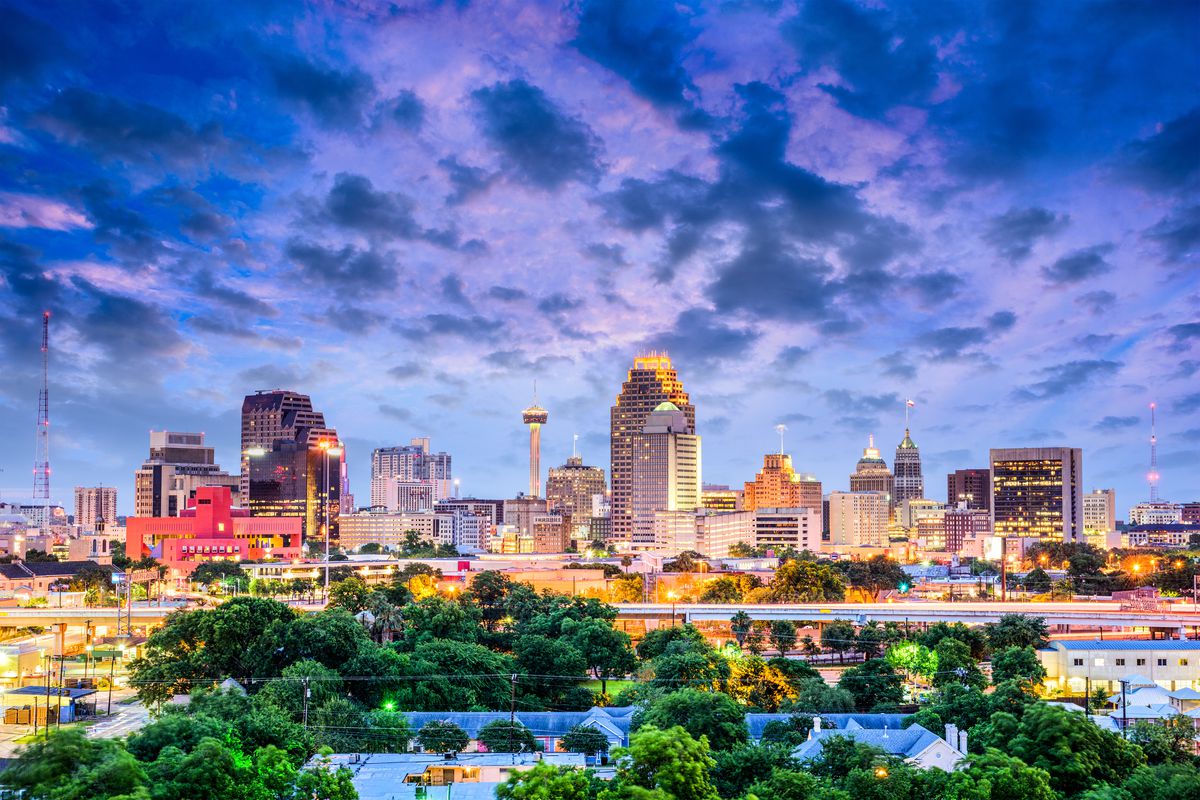 Real estate trends for the rest of 2022

Almost every trend currently in effect is a result of the COVID-19 pandemic in some way, shape, or form. Up to now, demand has skyrocketed because of low interest rates and increased availability to buyers. That will gradually give way to lower demand, especially later in the year when interest rates have a chance to take firm hold of the economy. With federal agencies set to curb inflation through all means at their disposal, you can expect some other trends to be more in evidence.

In terms of trends involving home prices, they will still increase, but at a slower pace than during the height of the pandemic when interest rates remained historically low. Last year, housing prices increased by a whopping 24.8%, whereas for the next 12 months, that will probably slow down to something closer to 11.3%. Rate hikes will cause a slower rate of appreciation, and that will make it just a little more difficult to own a home.

Interest rates will likely continue to rise. To this point in 2022, they have risen from 3.45% to 5.23%, which is a significant increase for home buyers to bear. This is one of the highest increases in decades, and all indications are that the rates will increase even more as the Fed takes all steps necessary to fight inflation. This is likely to create a downward trend in demand since relatively fewer buyers will be able to afford the total cost of owning a home with those higher interest rates.

Regarding the inventory of available housing, San Antonio currently only has about 8.3 weeks of inventory. That’s 8.3 weeks, not months, well below the safe six-month figure considered to be the best balance between buyers and sellers. At the same time last year, the city only had 6.2 weeks of inventory, so this should be considered an upgrade of sorts. Rising interest rates will produce an upward trend in inventory, but this will happen gradually, and probably more so toward the end of the current year.

At the present time, there are approximately 470 communities in the San Antonio area which are offering 7,125 new homes to buyers. The starting price for these homes is around $175,00 and the average selling price is $435,000, with square footage ranging anywhere from 1,500 sq. ft. all the way up to 8,500 sq. ft. That means that there’s something for anyone, whether you have a large family or you’re a single person looking for your own private castle. One luxury homebuilder in the area even has multiple communities with new homes for sale starting in the mid-400s. New housing construction has been increasing, but to this point, it still hasn’t kept pace with the demand for new housing.

That is likely to change in the second half of the year as demand subsides somewhat because of higher interest rates. It should also produce an increase in available inventory, which has been substantially less than the six months’ supply considered to be a good balance between buyers and sellers. The San Antonio region is like much of the rest of the country in that it was hurt by the real estate crash of 2008, when many construction companies were obliged to close their doors permanently. That has left fewer builders in the area to provide new construction opportunities for buyers. However, as previously noted, this situation should even out in the latter half of this year and into 2023.

5 Tips for Implementing Smart Storage in a Small Space

10 Creative Ways to Save Money When Moving

Reasons Why You Should Buy Paper Products From A Sustainable Company

How a New Water System Could Save You Thousands of Dollars

What Type of Bowie and Tracker Knives you Should Buy?

All About Air Conditioning Repairs for Homes in Plano, TX

Why Work With A Real Estate Agency