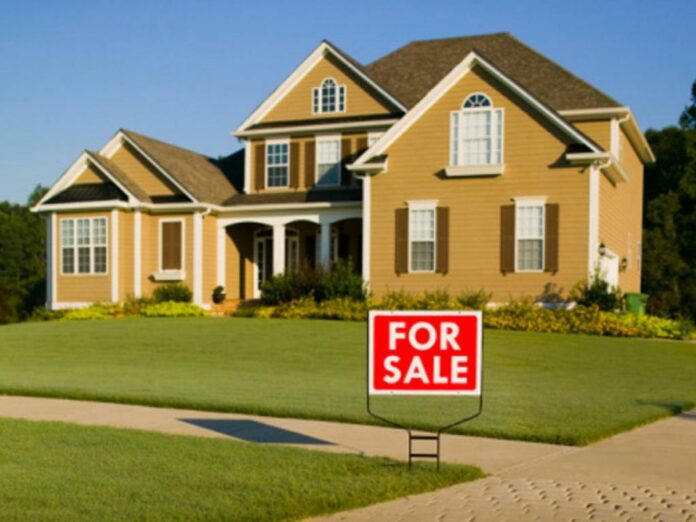 Selling their home probably isn’t most people’s favorite holiday activity, but that doesn’t mean the special times of the year don’t come with special opportunities of their own that you can capitalize on.

To help you do just that, we’ve compiled a comprehensive list of tips that are actually more like golden rules for selling a home over the holidays, whether that’s a fancy Sea Pines real estate for a niche target audience, or something more regular that appeals to the masses.

The Price Must Be Right

Starting too high with the price is a classic negotiation move, however, that’s also the wrong strategy in this particular case that can cost you serious home buyers. 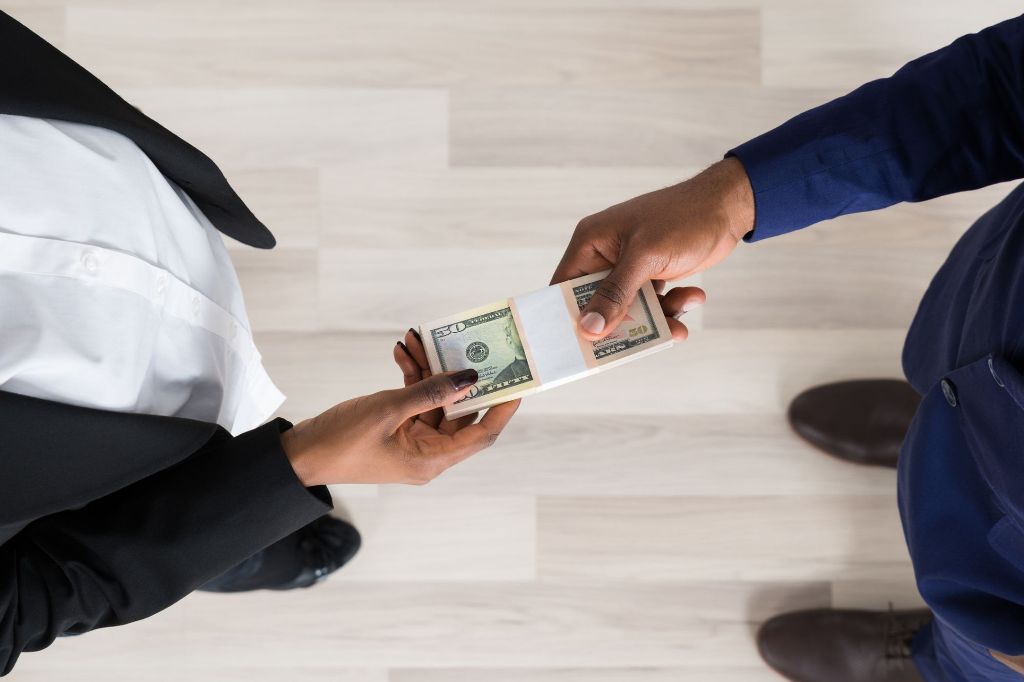 Holidays are certainly not the ideal time for buying a new house, which is why people who are on the hunt for a home during this time of all aren’t looking for the ideal place, but just a place that fits their requirements and can become their home as soon as possible. And as we know, one of the strictest requirements of almost any buyer is for the purchase to fit the budget. If your house is priced way over your target buyers’ financial capacity, most of them won’t even bother negotiating – they will simply move on. The holidays are too short of a window for bargaining.

This is more of a general rule of thumb rather than a holiday-specific one, however, it becomes all-the-more relevant during such times of the year, especially Christmas, when houses are anything but neutral by default.

The reason for this rule is that too much decoration and embellishment actually take away from a house’s features and design, which is ultimately what potential buyers are looking at. You want the possibilities to start flooding in people’s minds, and that simply can’t happen when they are already occupied with a very busy décor, holiday-thematic or not.

That doesn’t go to say you should just leave a house barren. Some arrangements here and there can actually spark the imagination and help buyers develop an affinity for the house quickly, however, you should be very careful not to go overboard.

As mentioned above, looking for a home over the holidays entails a lack of time. Anything you do that speeds the whole process can be a huge advantage, especially if it’s done before an actual viewing has taken place. We live in the digital age, after all – make the most of it.

In that spirit, a video tour of your house, especially if it proves to be satisfactory and inviting of a real one, can give you a serious edge over the competition. 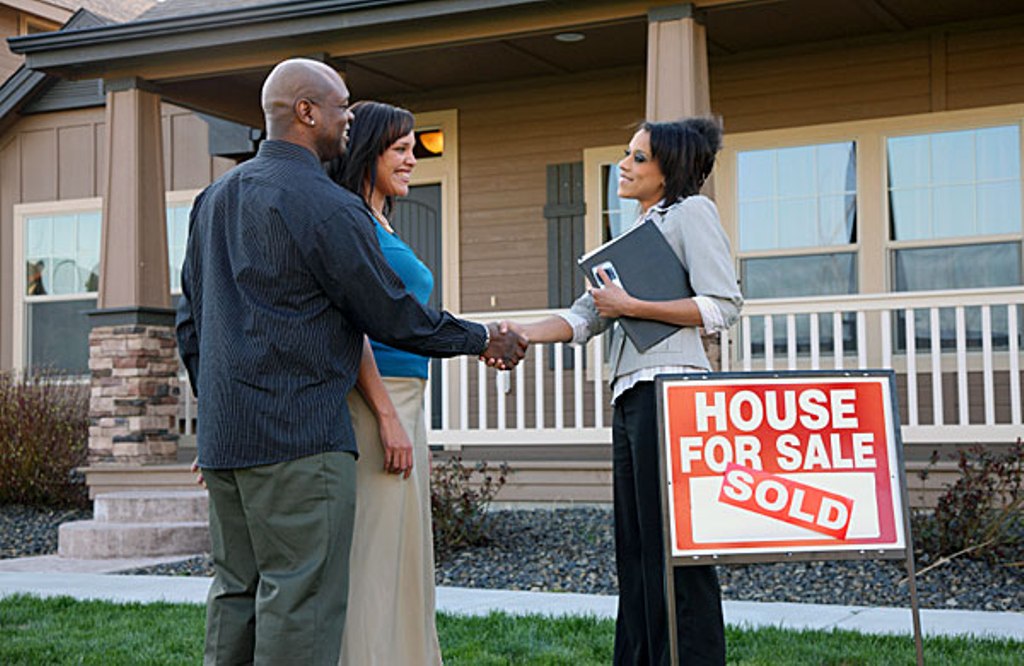 Failing to answer a couple of emails or calls might seem like a no big deal to you, but to hasty buyers, looking to close a deal before the end of the holidays, that might be all it takes to move on to the next, especially if they already have a next in mind whose seller is more communicative and therefore seems more serious.

You might be selling your house over the holidays, but people will be living in it year-round. Unless the decision to sell was made in the spur of the moment, in which case you might be short on proper media to show off your home during different times of the year, you should definitely paint as big of a picture of your property as possible. The less buyers have to guess, the better.

While you can’t make a vacant property look like a home, unless you’ve left everything behind, that doesn’t mean it should evoke associations of an abandoned junkie’s dent. This is particularly true if you’re selling a vacant house over the winter holidays. Potential buyers will have a hard time warming up to a place that is colder than outside.

It’s crucial that you winterize before any showings take place. Have a plumber blow out the pipes and put antifreeze in them. You can’t just bank on the fireplace to heat a vacant house that hasn’t been warm in a while. Not only will its firepower be insufficient, especially since the tour will probably extend beyond its immediate reach, but you also must have a plan B in case it goes out. 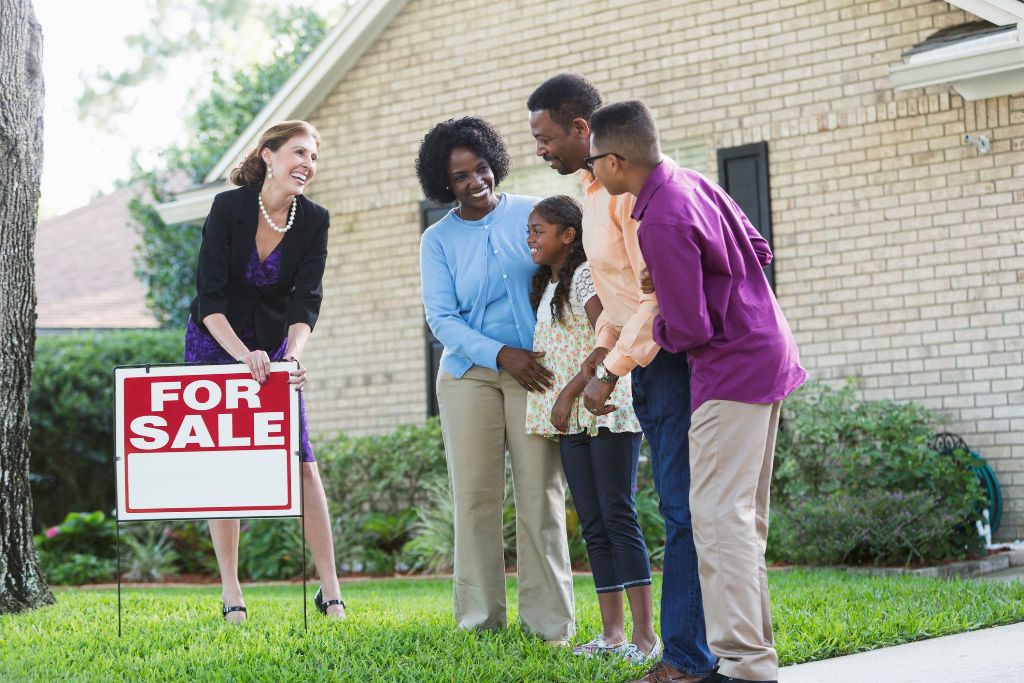 Apply these tips and you’ll have a clean slate before the end of the holidays, while someone else will start a new chapter.

9 Tips to Finding a Good Locksmith

What Type of Air Conditioner is Best for Your Home?

10 Pro Tips for Hiring a Contractor