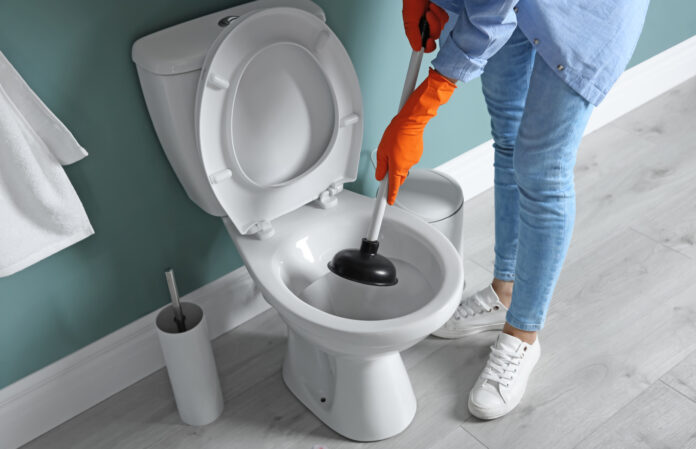 It’s usually when you’re bursting for the loo that you discover a problem with the toilet. Of course, even if you have a plumber on speed dial they are unlikely to get to you fast enough!

That’s why it’s important to know the most common issues and how your plumber deals with them. You may be able to resolve the issue yourself. However, even if you do resolve it, you should have a reputable plumber Sydney attend your house to verify that everything is now working properly.

It’s unusual for the water not to be sat in the cistern waiting to power your flush. The normal issue is that you pull the handle, or push the button, and the toilet fills but doesn’t drain. Or it may drain very slowly.

In most cases, the initial flush won’t cause an overflow although there is always that heart-stopping moment as it nears the top of the pan.

Your plumber will use an auger or a camera to locate the blockage and then dislodge it.

Ideally, they will break it up to ensure it doesn’t cause another issue further down the pipe.

Of course, if it is a toy they will do their best to get it back out!

The plumber will also inspect the pipes afterward to ensure they are clean and the blockage will not happen again.

This is a similar issue, the toilet doesn’t drain properly but it does if you put the plunger onto it. If you have an older toilet this may simply be a design issue. Older toilets were designed to flush with large amounts of water and they were not efficient. Modern toilets are much better at flushing efficiently.

If you’re having to plunge frequently or flush several times you may need to replace your toilet. This is not as complicated as it may sound. 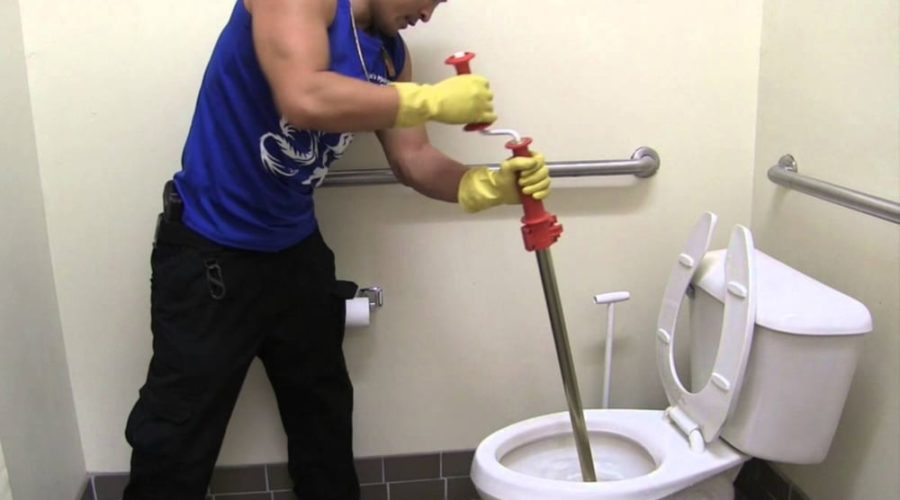 The main issue is corrosion that builds up inside the pipework which runs inside your toilet.

This corrosion narrows the gap, making it difficult for the waste to be pushed through.

There is no cure for this corrosion other than to replace the toilet.

The most likely source of a leak in your toilet is actually on the supply pipe. This is because a leak on a close-coupled toilet will go into the pan and down the drain. It will need to be sorted and will be costing you money but it won’t be damaging your bathroom floor.

In contrast, a leak on the supply pipe will drip onto the floor and cause substantial damage.

A plumber can advise whether the supply valve needs replacing or if it is a joint. They can also deal with a flapper issue which is the most common cause of a leak inside the cistern.

Are You Building A House? Here Is What You Need To...