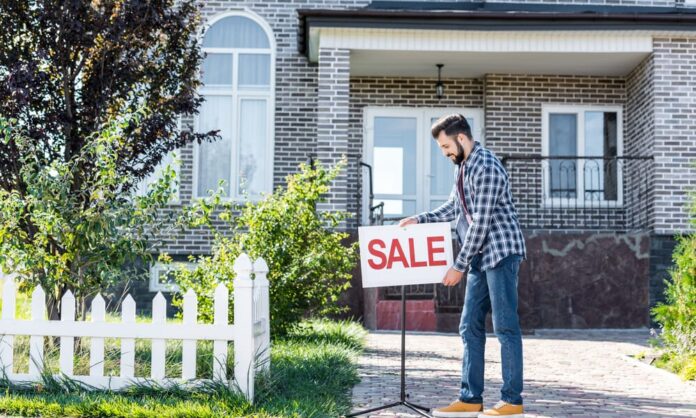 The housing market is in a strange place right now. No one can afford a home. If you list your home at 10% below your neighbor, you will have hundreds of people lining up to buy it. It is just that bad. The flip side of that is that it means real estate is insanely profitable right now.

But there is that catch: Real estate is profitable, but less and less people can afford a home (or are interested in trying to afford one). Maybe you have heard the cries of an impending recession, maybe you haven’t. Even if you haven’t heard them, that tension between supply and demand is deafening. That makes right now one of the best times to sell your home.

Rather understandably, people usually think of selling their house as a means of buying another house. You still need somewhere to live, obviously. But it doesn’t have to be that straightforward. You can reinvest that money elsewhere in the economy and come out ahead.

What you have to keep in mind is that most houses are going to be selling at a profit right now. If you want a conveyancing solicitor quote, homes are about $200,000 more expensive now than they were in 2010. And there are a lot of different places that $200,000 can go.

If you are already making enough money to rent somewhere, then you can dedicate that money towards renting an apartment or condominium. Then, rather than the money from your home being all in one real estate asset, you could dilute it over several. For instance, rather than holding onto a $350,000 home, you could invest in two $175,000 developments.

Of course, you don’t even have to stay in real estate. You could go into foreign currency, growth stocks, and much more. The versatility that selling offers you is highly related to… 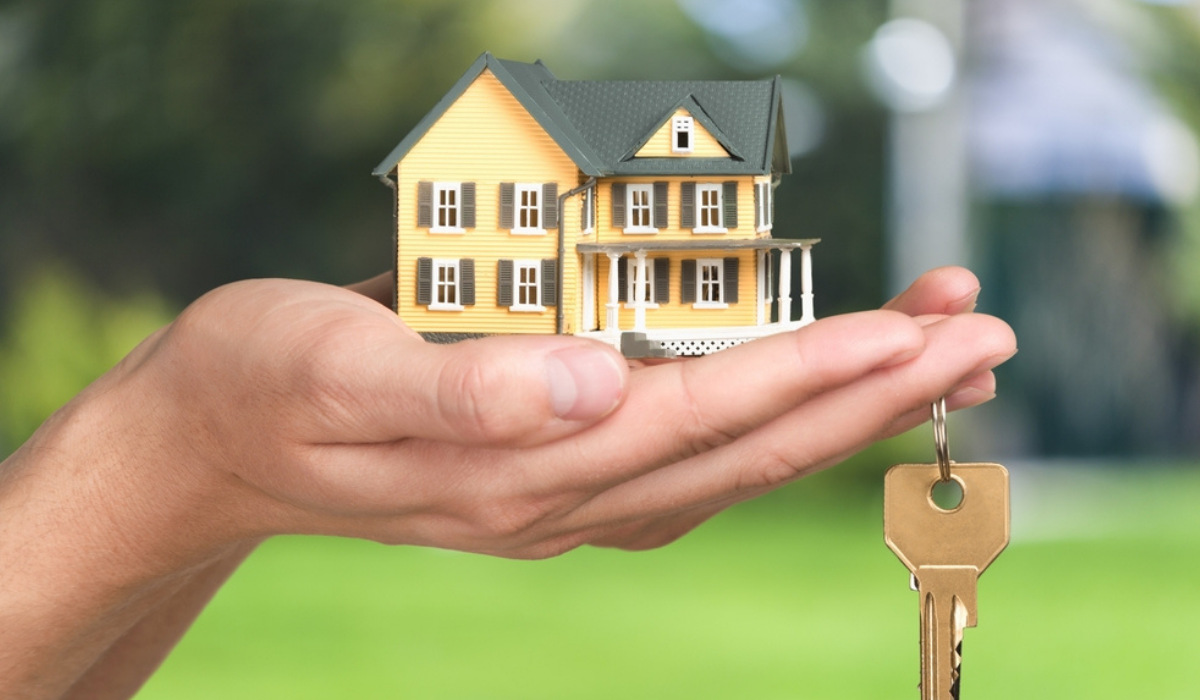 Here is a fun statistic for you: There are 17 million vacant homes and around 600,000 homeless people. On top of the number of people renting apartments and unable to afford homes, doesn’t that mean that the supply of homes far eclipses the demand? Well, somewhat.

If all the homes are in New York but all the homeless are in California, then the number of homes in New York is essentially immaterial. This points to an essential fact of home owning: Due to being almost impossible to move, homes are a massive liability. Things can change around a home that make it basically unlivable with no possible response but to move.

Imagine you owned a stock that couldn’t move. The stock market could move around it, but the stock always stayed the same price. That stock would feel great when the market was down, but as the market inevitably grew over time, it would become dead weight. Homes are the same way. Get some conveyancing quotes online and see where your money might be worth more.

Selling Your Home Means Traveling with Your Money

Since we’re talking about it, let’s talk about the value of a dollar. Selling a home in New York or California will net you a huge profit due to the value of real estate in those areas. In fact, if you sell even the most modest single-bedroom apartment in those states, you have the money to buy something much larger in another state. Simply put, your money can travel more.

Consider how you might use this fact with the other two points we brought up. You can sell a house almost anywhere in New England and have enough money to invest in multiple properties in the Midwest. You can spread out your money so your liabilities go down.

Selling your house is no simple matter. At every step of the way, there will be wrong decisions, right decisions, and decisions that are simply sub-optimal. But if you know what you are doing and you get in contact with the right people, this is how millionaires are made.