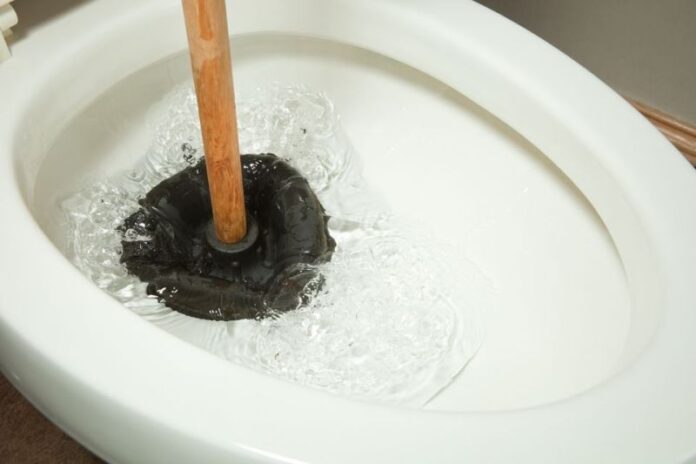 When you flush the toilet and it takes a lot of time for the water to go down, it means there is a partial blockage that could turn into a complete blockage in no time. You should immediately call in a professional to get the partial blockage removed as early as possible.
When you flush the toilet and water simply starts overflowing out of the bowl, it means there is a bad blockage and you need to call in an emergency plumber to take care of the issue.
Blocked Toilet Perth – Common Causes

Too Much Toilet Paper 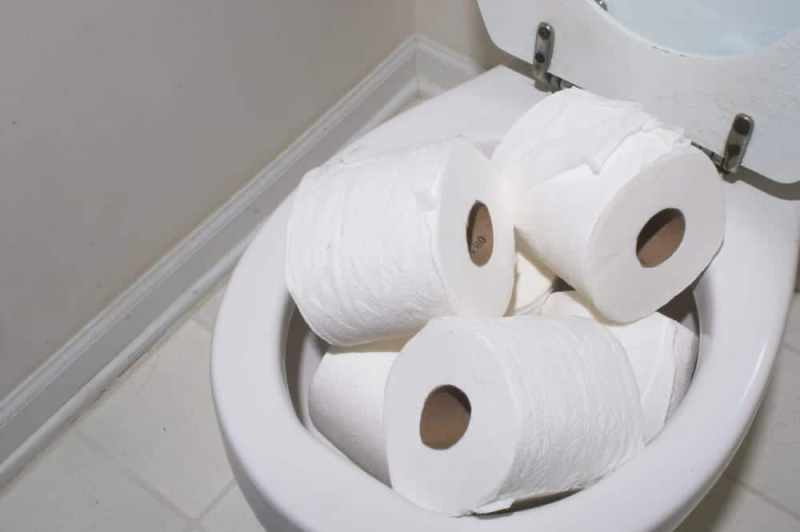 Dumping any feminine hygiene products such as sanitary napkins or tampons in the toilet can also lead to blockage. These hygiene products are not designed to dissolve inside the drain and can cause blockage in a short time.

Flushing the hair down the toilet can also lead to blockage as hair typically gets tangled in other objects inside the drain which, over a period of time, creates blockage. Similarly, people tend to flush down baby wipes and diapers down the toilet and that can cause instant blockage. 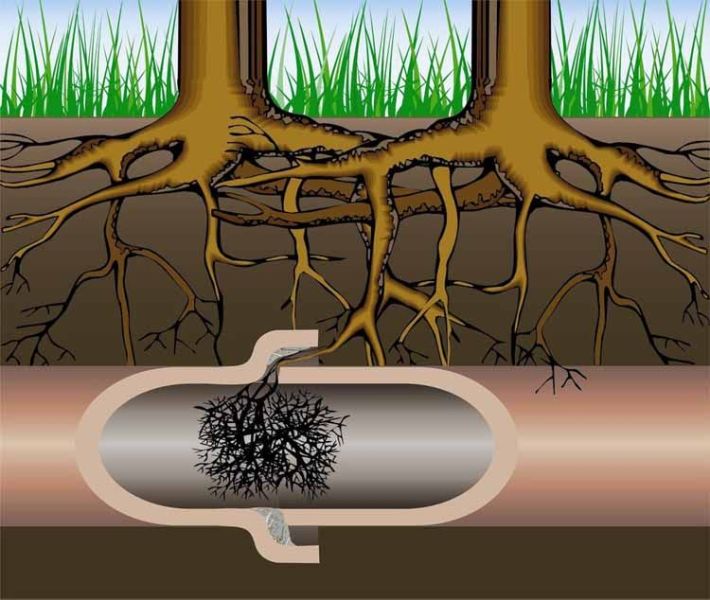 Tree roots can also cause blocked drains. At times, tree roots grow into drains and in such cases, you need to call in a professional for getting rid of the blockage with hydro drain jetting or some other advanced technique.

Call in the Blocked pipes Experts

There are a couple of options you should try before calling in an expert. Use a toilet plunger to clear the blockage. If the blockage exists even after using a plunger, you should use a toilet auger. It’s a long cable that is J shaped and there is a handle at the end. Keep driving the handle forward and keep turning the auger until you have pushed the whole length of the cable into the toilet. Once it is completely inside the toilet, pull it out and repeat the process 3 times. Flush the toilet and hope that the blockage is gone.

If none of these works, it’s time to call in a qualified, experienced and professional plumber. The plumbers have the latest equipment such as the CCTV drain cameras that are designed to go down the drain and pinpoint the exact location of the blockage. They will clear the blockage in no time.

Call our expert blocked toilet specialist in Perth today, contact us at 08 9454 9755

How to Choose a Showerhead

Take Your Bathroom To The Next Level With These Furnishings

7 Reasons to Remodel Your Bathroom

Bathroom Washbasins: How to Select One?

Why Is Your Toilet Flush Weak? The Most Common Reasons

8 Bathroom Ideas To Modernize Your Space

How to keep your bathroom warm in winters?

How To Choose A Bathroom Sink?