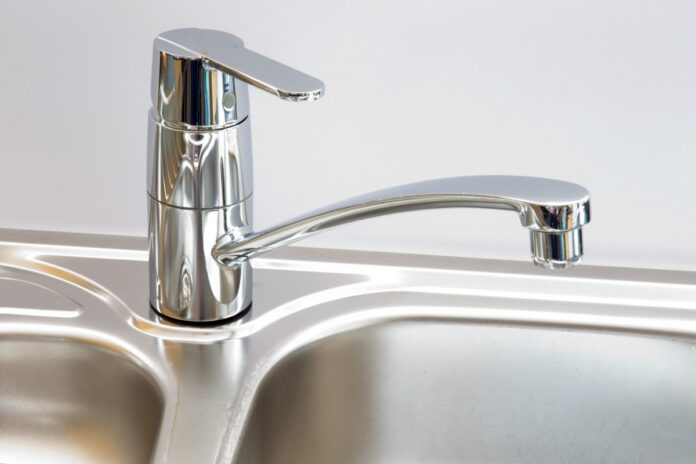 When you are going to install or replace kitchen taps, instant hot water taps have become a gradually prevalent choice. Nowadays boiling water taps have become a must-have utility for many because they can save space, energy and time whilst still looking stylish. When it comes to replacing your kitchen faucet, there are a few things to keep in mind. In this guide, we’ll know about boiling water taps and walk you through the process of installing or upgrading your water tap, from finding the right model to installing it. So, whether you’re replacing your kitchen taps or just looking for some advice on upgrading yours, read on.

A boiling water tap, also known as an instantaneous hot water tap, is a type of kitchen faucet that delivers scalding hot water on demand. The design of these taps is very similar to traditional cold-water taps, with the exception of a small heating element located near the spout. When the user turns on the tap, cold water flows from the main supply line into the heating element where it is heated to boiling point. The hot water then flows through the spout and out into your cup or pot.

3-in-1 Hot Water Taps are perfect for those who want to save time and money. It delivers hot, cold, and room-temperature water all from one fixture, so you don’t have to waste time running back and forth between the sink and the fridge. Plus, it can help you save on your energy bill by heating only the water you need for your specific task at hand.

There is a lot of debate over whether boiling water taps are any good or not. Some people say that they are great because they make it easy to boil water, while others say that they are not very effective and can actually be quite dangerous. But in reality, boiling water taps can be a great addition to your kitchen if used correctly. They make it easy to boil water for tea, coffee, or other hot drinks, and they also provide an extra layer of safety against scalding injuries.

It might sound strange, but boiling water taps are a great way to save energy and help the environment. How? By providing hot water on demand, you don’t have to wait for your tap water to heat up, meaning you use less energy in the process. This is especially important when it comes to washing dishes or taking showers, two activities that can account for a large percentage of your home’s energy usage. What’s more, boiling water taps are also environmentally friendly because they don’t require any extra infrastructure or materials like gas lines or boilers. All you need is a regular outlet and access to cold water, making them an affordable option for any home.

Instant hot water taps are safe to use as long as you follow the manufacturer’s instructions. These taps provide a continuous flow of hot water so you can avoid having to wait for the tap to heat up every time you need it. Instant hot water taps are available in both electric and gas models, and they come with a variety of features that make them easy to use. One of the best things about instant hot water taps is that they come with an automatic shut-off feature. This means that if you accidentally leave the tap running, it will turn off automatically after a certain amount of time has passed. This helps conserve energy and prevents accidents from happening. Another great thing about these taps is that they come with child safety features. The faucet handle will stay in place until it’s released, which prevents children from being able to turn on the tap by themselves. And since these faucets have been certified by NSF International, you can be sure that they meet all safety standards.

How to Transform Your Kitchen with Blue Kitchen Cabinets

6 Awesome Gadgets to Upgrade Your Kitchen With

How to Bring Back Shine to Granite Countertops

How Much Does a Dishwasher Cost?

7 Solid Reasons Why You Must Not Hesitate From Kitchen Remodelling

Ways to Update Your Kitchen Sink