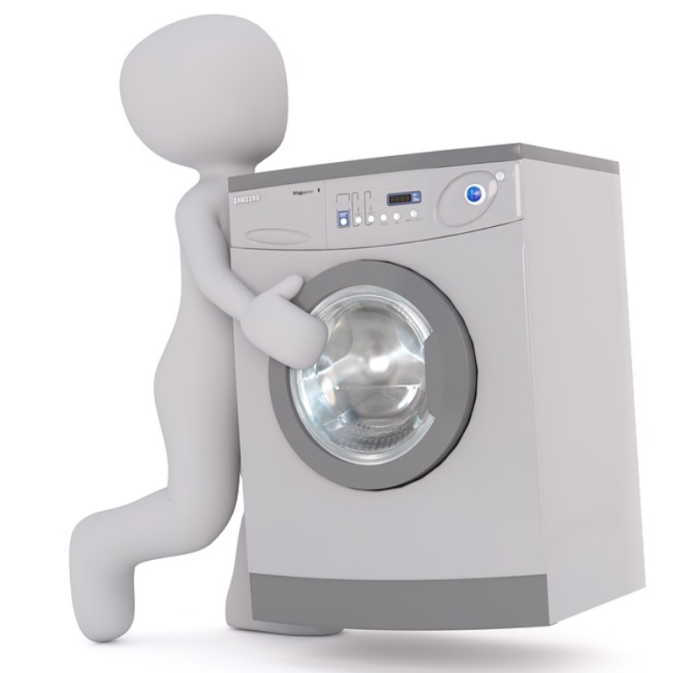 Your kitchen is one of the most expensive rooms in the house. The expenses begin with the furnishings of your kitchen, it’s appliances and any repairs that you may need down the line. For this reason, your kitchen as a whole should be taken proper care of to help limit the additional expenses that could build up from ill-maintained appliances. However, regardless of how much you take care of these appliances, they are expected to get worn out after some time, thus rising need for replacement.

Though it may be tempting to continue using such appliances, even in their poor working conditions, it could end up causing more harm than good. Therefore, it is advisable to replace your kitchen appliances as soon as the need arises to evade other repercussions. Below are signs that will help you know it is time to invest in new machines.

As appliances near the end of their lives, they are likely to start producing a lot of noise. This is so because they have many worn out parts, and they make noise as a sign that they need repair. Therefore, if you realize that an appliance in your kitchen, for instance, your microwave or blender, among others, is noisier than usual, then this could mean that it is time for repair. However, it would be beneficial to contact an expert for your valuable appliances, such as pellet grills; since not all noises mean the whole thing needs replacing. At times, a simple repair may be enough to bring the machine back to its normal functions. 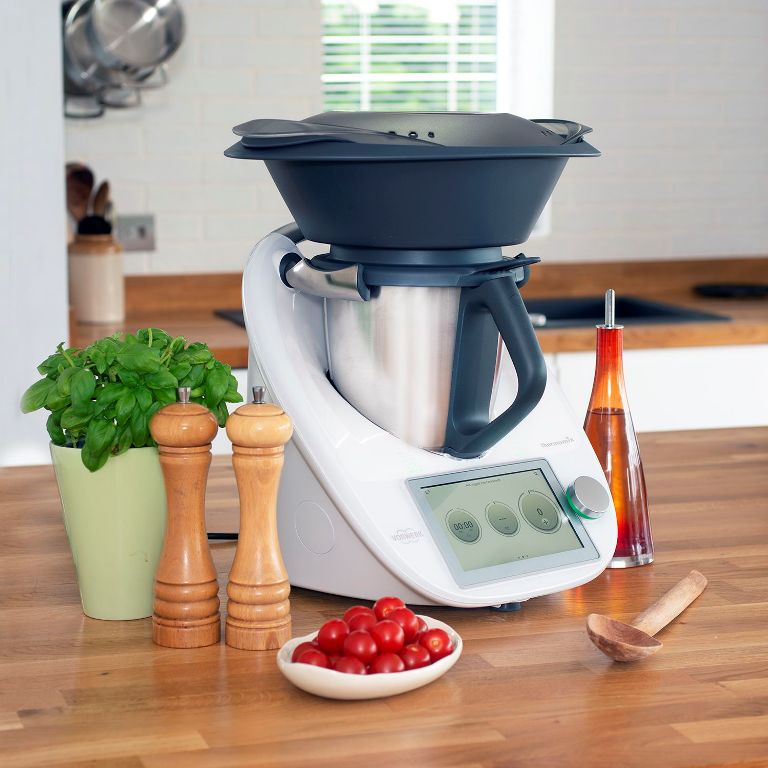 Age of The Apparatus

One characteristic of all appliances is that they have a limited lifespan, kitchen appliances included. For this reason, when buying any device, make sure that you find out the age limit of the tool. After your appliance has served you for this long, then it is time to get a replacement for it. For instance, for a fridge, after it has served you for about 12 years, you should then consider replacing it. Though repair could help curb some of the issues associated with its old age, it may end up costing you a fortune due to numerous repairs.

Ideally, when the gadget is new, it is likely to give you perfect results when you use it in the right way. However, when you realize that the food prepared or results that you get from any of the appliances is not the same despite your effort, then it may be time to replace it. If this happens when the appliance is still new, then the manufacturing system could have a problem. In this case, you can take it back to the manufacturer, especially if you had a warranty.

You Are Renovating Your Kitchen 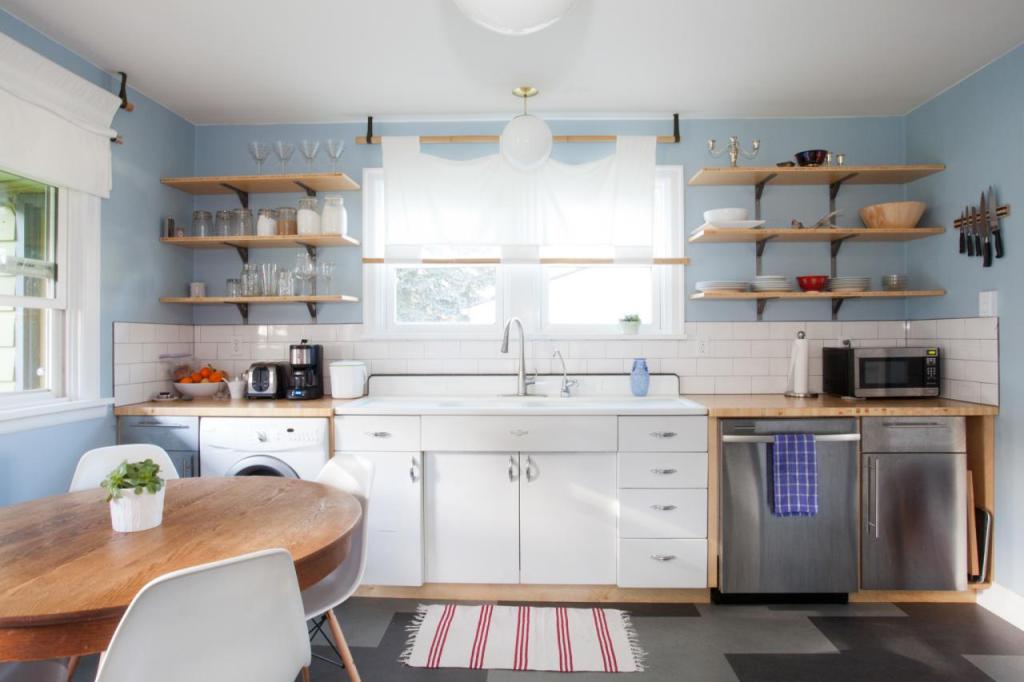 Most frying and baking devices, such as ovens or stoves, among others, are made to produce a lot of heat within a short time, thus speeding up the cooking process.

Therefore, when you realize that the cooker does not cook within the time which it is expected to, then it means that something is not right. In other cases, electric stoves may show error codes on the display screen and, in some instances, not work at all. In this case, it means that your apparatus is worn out, and it is time to get its replacement. Ignoring such conditions or continuing to use your device even when they are in such poor working conditions could end up wrecking more havoc, such as fire, among others. Therefore, get a remedy for such as soon as you can.

Kitchen appliances are among the essential devices as they help ensure that your food and nutrition department operates smoothly. For this reason, when there is a problem with any of the tools, it is advisable to rectify it soon before it generates something more complicated. Above are signs that you need to replace your kitchen appliances before it is too late.

Benefits of Getting Marijuana Bail Bonds