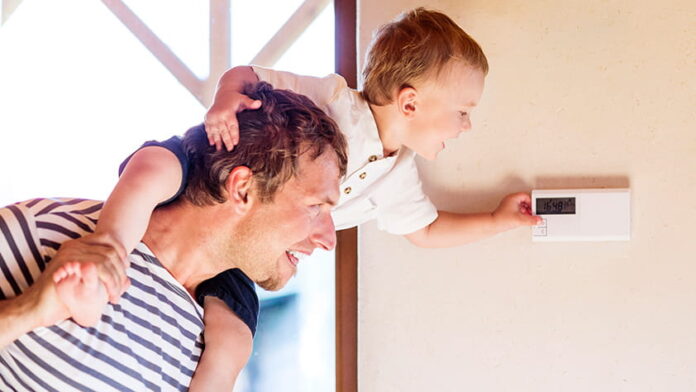 The summer months can bring soaring electric bills due to the high usage of air conditioners. For many people, this remedy is using a fan instead of an air conditioner. But can you use a fan to lower your cooling costs in the summer? As it turns out, yes! Here are some reasons why turning on Tornado Fans could help you turn down your AC and save money:

Fans use a fraction of the electricity needed for air conditioning. Even a large commercial fan uses only about as much energy as a 100-watt light bulb. So think about how much energy it takes to run an air conditioner all day and night!

Electricity is expensive, and anyone who has let an air conditioner run knows just how pricey those electric bills can be. Air conditioners are one of the top energy consumers in the home. By using a fan instead, you can save a significant amount on your energy costs.

Fans help circulate air throughout the room, which means that you feel cooler for one simple reason: the air is moving. The faster it moves, the more quickly your body cools down. That means the air around you doesn’t have to be as cold to feel comfortable.

You can use a fan even if it’s not that hot outside. A fan can also come in handy on days when it’s not quite hot enough to warrant cranking up the air conditioner, but you still want a little air movement. Fans are cheaper to buy than AC units

The initial investment for a fan is much cheaper than an air conditioner. For example, you can find a decent floor fan for around $30 and a good ceiling fan for $100 or less. Compare that to the hundreds or thousands of dollars you’ll spend on an AC unit!

Of course, you can’t use a fan if it’s too hot outside. But if the temperature is only in the mid-80s or lower, a fan could be a great way to save on air conditioning costs. You’ll still get the air movement you crave without running your AC unit.

Many people hate how cold air conditioners can make a room feel. You don’t have to worry about that with a fan. Fans create a wind-chill effect that makes you feel cooler without making the room itself cold.

You won’t have to worry about your fan making the room too cold like an air conditioner can. Instead, fans simply circulate the air, making you feel cooler without making the room cold.

Now that you know how using a fan can lower your cooling costs in the summer give it a try the next time it’s hot outside! You might be surprised at how much money you can save. Not only will you save money, but you’ll help protect the environment by using less energy. That in itself may be worth the switch to using a fan! 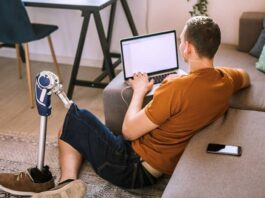 Will I Lose My Disability If I Sell My House And... 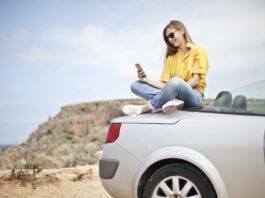 What are the Different Types of Lifestyles? 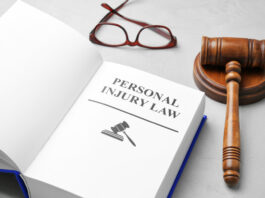 Best Personal Injury Attorneys Near Me: How To Choose the Right... 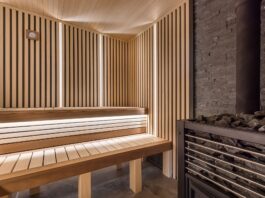 How To Build A Spa Right At The Comfort Of Your... 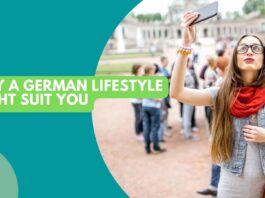 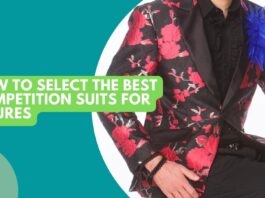 How To Select The Best Competition Suits For Figures 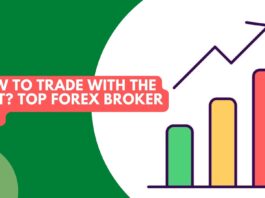 How To Trade With The Best? Top Forex Broker List 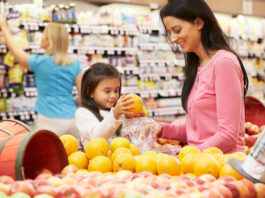 How to Encourage Autonomy in Children and Toddlers 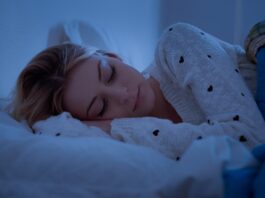 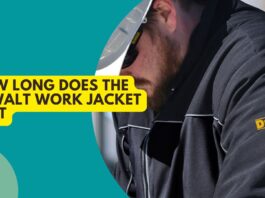 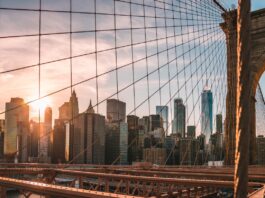 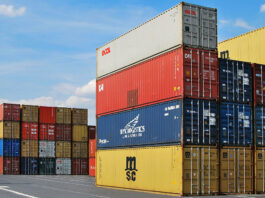