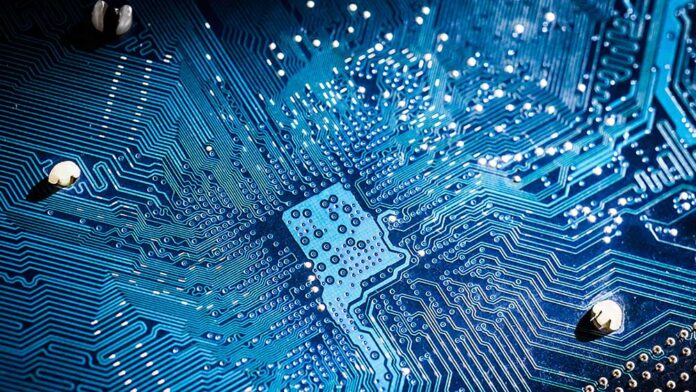 Optoelectronics has since grown to encompass a wide range of technologies, from solar cells to LED lights. The applications of optoelectronics are vast and continue to grow. One of the most common applications is solar energy. Solar cells convert sunlight into electrical energy, which can then be used to power homes and businesses.

Here Are The Different Types Of Optoelectronic Devices:

One type of optoelectronic device is the photodiode. Photodiodes are semiconductor devices that convert light into electrical current. They are used in a variety of applications, including optical communications, data storage, and sensing.

Photovoltaics are devices that convert light into electricity. They are made of semiconductor materials, such as silicon, that absorb photons from sunlight and release electrons. The electrons flow through an electrical circuit, generating a current. 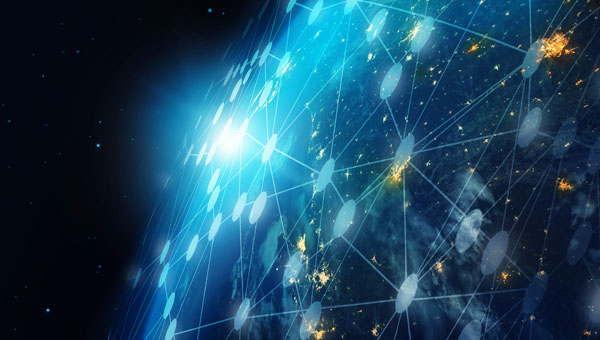 LEDs are a type of optoelectronic device that emits light when an electric current is passed through them. They are made from a semiconductor material, typically a compound of silicon and carbon, and are found in a wide range of electronic devices, from TVs and computers to Traffic lights and LED lights.

LEDs have many advantages over traditional light sources, such as incandescent bulbs. They are more energy-efficient, last longer, and are more durable. LEDs also emit very little heat, making them safer to use in a wide range of applications.

A laser diode is a device that emits light through the process of optical amplification. Laser diodes are used in a wide variety of applications, including optical fiber communications, barcode readers, and laser printers.