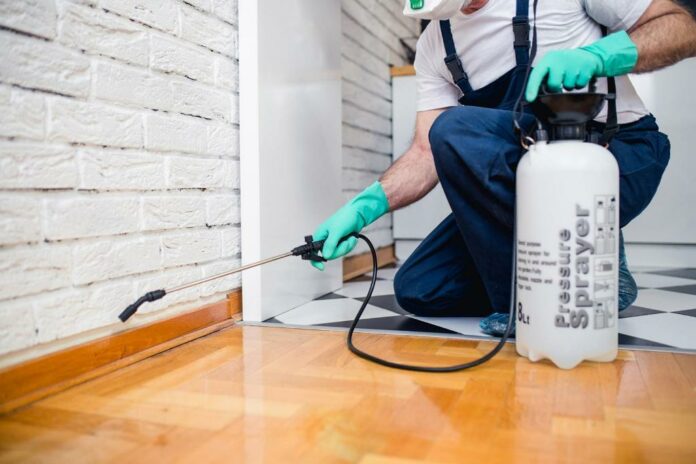 “No one knows, incidentally, why… spiders are so extravagantly toxic; capturing small insects and injecting them with enough poison to drop a horse would appear to be the most literal case of overkill. Still, it does mean that everyone gives them lots of space.” – Bill Bryson

Spiders and other common pests like rats and mice have the capacity to inflict serious damage to people as well as agricultural crops and animals when the move into human settlement areas in large droves.

Apart from the spiders in the quotation mentioned above, rats and mice will move into grain silos or storage areas and leave droppings, fur dander, and fleas behind as they eat the grains.

These fleas can be infected with the Bubonic Plague bacteria, which, in turn, can be transferred to a person through an infected flea bite. The Bubonic Plague is best known for the destruction it caused between 1340 to 1400, where it wiped out one-third of the total population living in Europe at the time. 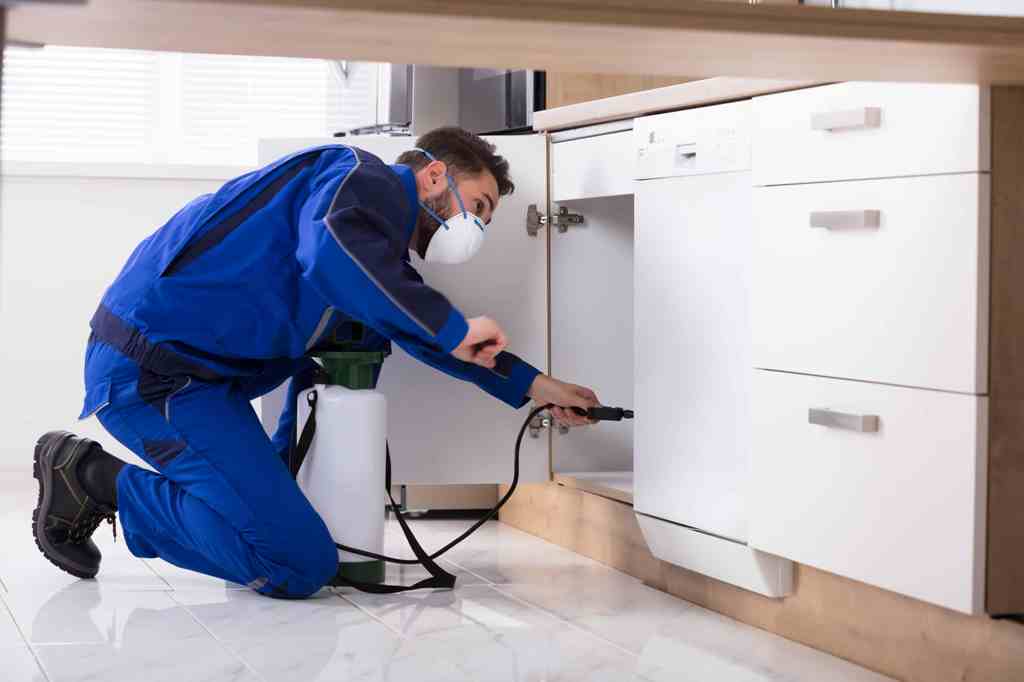 However, not many people realize that the Bubonic Plague has returned to regions in Africa, Asia, and South America. And the annual occurrence of the Plague is common; however, not on the scale that it was found in the Late Middle Ages.

The succinct answer to the question is to speak with Rove Pest Control. Not only are they experts at removing pest infestations, but they are also experts at advising you on what changes to make to ensure that the pests do not return.

By way of expanding on this discourse, here are a few tips to make sure that the pests stay out of your home and external buildings:

Keep the area around the buildings clean

The rationale behind this point is that if pests cannot physically get to your home, they won’t move in. Pests will not easily move across any open areas without hiding places along the way. They will be exposed to predators.

Therefore, practically speaking, the best way to prevents taking over your living area is to keep your yard clean and tidy. Remove any rubbish that is lying around. Rake up all leaves, broken tree branches, and grass cuttings and dispose of them either by adding to a compost heap or putting them in special bags to be carted away by the local authorities.

Ensure your home is kept clean and tidy at all times

This point is equally important to the previous point. A dirty kitchen with food lying around, overflowing dustbins, and a sink full of dirty dishes, is a magnet for pests like flies, cockroaches, and rats. In the same vein, a dirty bathroom is an equal attractor for similar pests. 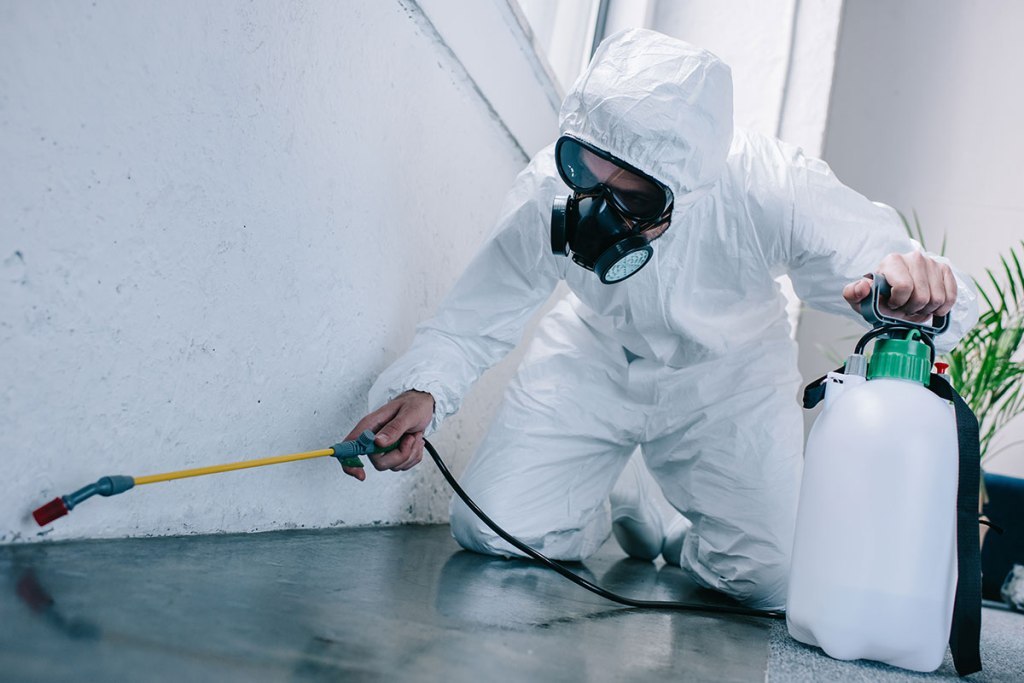 Worst case scenario, if you do not keep your internal and external environment clean, the number of pests will increase until they become hazardous to you and your family’s health. Apart from the Bubonic Plague example described above, rats are also capable of attacking children at night and nibbling on their extremities like their hands and feet.

Thus, it is vital to take the time and effort to make sure your home environment is kept neat, clean, and tidy at all times.

How to Choose and Hire the Best Real Estate Agent in...