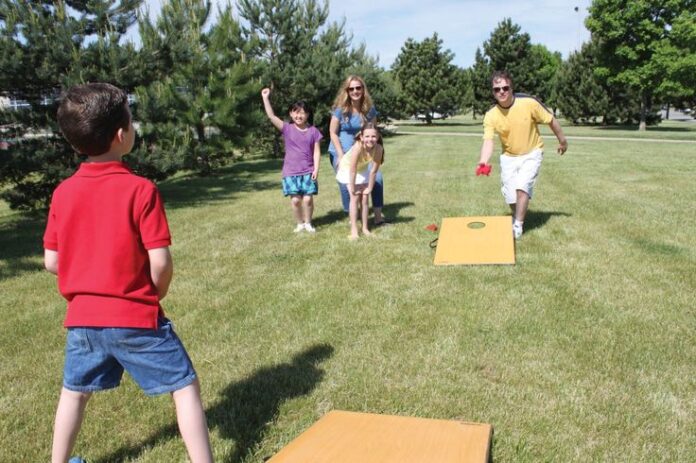 Backyard hangouts are usually associated with barbecues, pool parties, and time out with friends and family.

Backyard games are another way to keep the fun alive and make the most of the warm weather. All grass sports surface Sydney can help with your backyard needs to make it perfect for backyard games.

Here are some of the top backyard sports to enjoy with your family during the next holiday.

Backyard Games to Play With Family

Cornhole is one of the most played yard sports in the United States. Four people best play the sport, two in a team. Also, it can be enjoyed on a one-on-one basis.

To play cornhole, set the boards at the end of your yard at 27 feet away from one another. Each time you toss a bag in the hole, you earn three points and one point for each bag on the board. 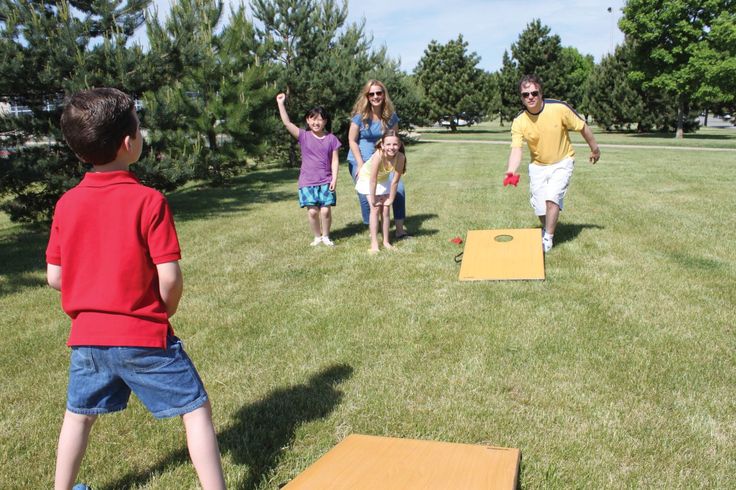 Badminton is a fun game with simple rules. You need a net, birdie, and four and two badminton racquets to play double and one-on-one, respectively.

Each time a team misses the chance to return the birdie over the net, the opponent is rewarded with a point, and the first team to score 21 points wins.

Backyard cricket is common in Australia, played by two teams. One team bats by hitting the bowled ball and preventing it from hitting the wickets behind them while the other team fields.

The fielding team must run between the wickets to catch the ball before it bounces.

Pickleball is typically played on a court that is 20 feet wide and 40 feet long. Players use a paddle to hit the ball over the net, similar but smaller to tennis. Unlike tennis, the ball can be played out of the air or on a bounce, and this flexibility makes the game a cross between ping pong and badminton.

Soccer is a game that can be adapted to the structure and size of your backyard. It is an excellent sport to get the entire family running. Sidelines and goalposts are not necessary when you can score between trees or makeshift stones.

Free kicks, penalty shootouts, and juggling are competitive ways to spice up the game.

Bocce is one of the oldest backyard games in the world. The bocce ball contains eight bocce balls, a smaller ball called pallino, and can be played by eight people.

To play bocce ball, the pallino is tossed out to become the target. Players attempt to get as close as possible to the Pallino. The player with the closest balls to the pallino wins and will toss out the pallino in the next round. 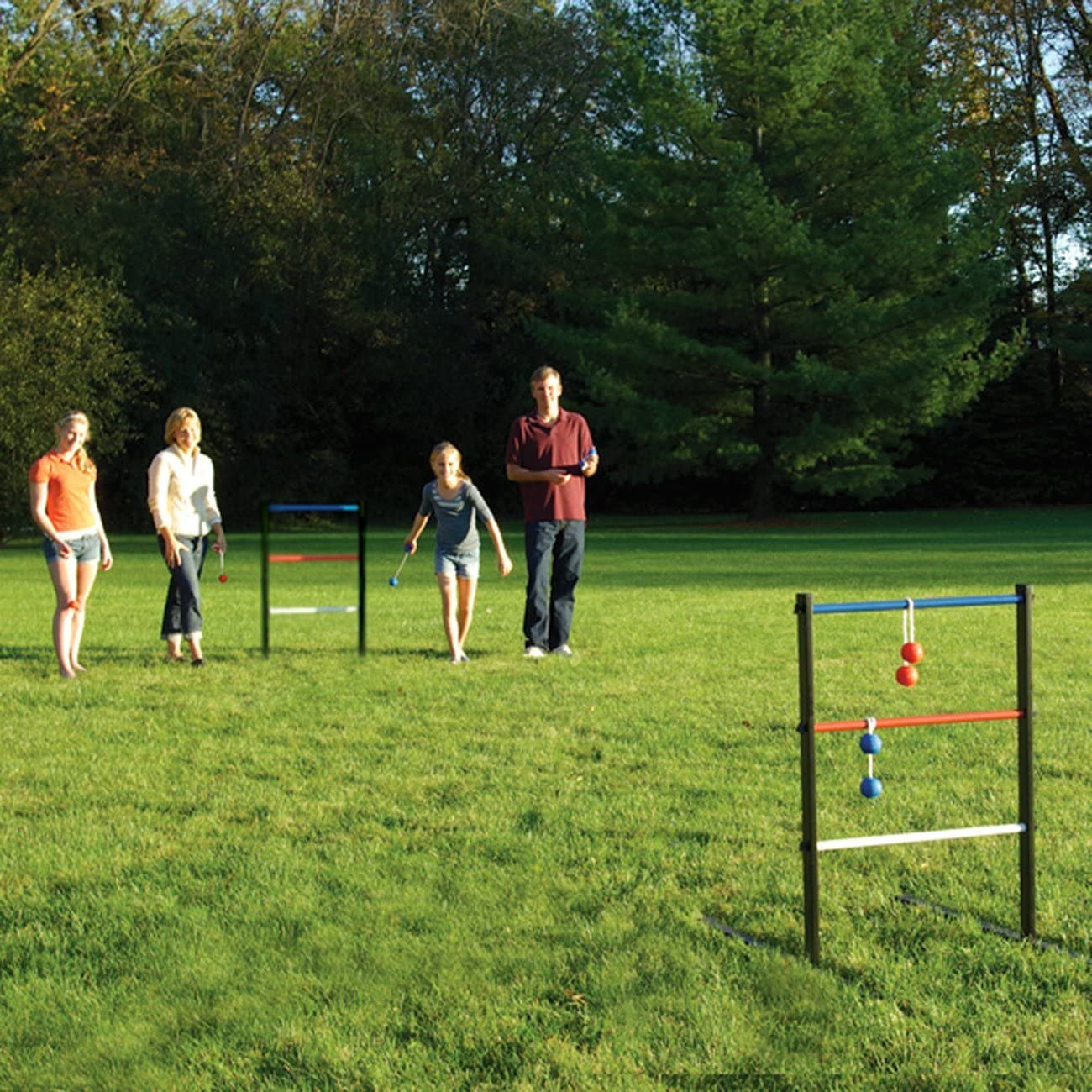 Ladder ball is full of fun and all age-encompassing. It is easy to set up. A ladder ball pack contains two ladder-like frames with three rungs and six bolas.

To play the game from 15 feet away, toss the bolas to the opposing ladder and try to get it suspended on any rung on the ladder. The top rung gets three points, the middle rung gets two points, and one for the last rung.

The Process of Buying a Home in Foreclosure in 2023

Green Laundry – Why Should You Choose Sustainable Laundry Detergents?

Where Can Get Good Quality Residential Movers?

How To Get The Most Out Of A House Inspection

Sewer Cleanouts: Beneficial To You & Your Home

What You Need To Know About EPDM Roofing

4 Tips For Hiring a Local Fence Contractor or Company

Upgrades That Can Make Your Backyard Look Tidier

How Homeowners Can Use Greenhouses In These 4 Ways

Better to do-it-yourself or use contract when furnishing a hotel?