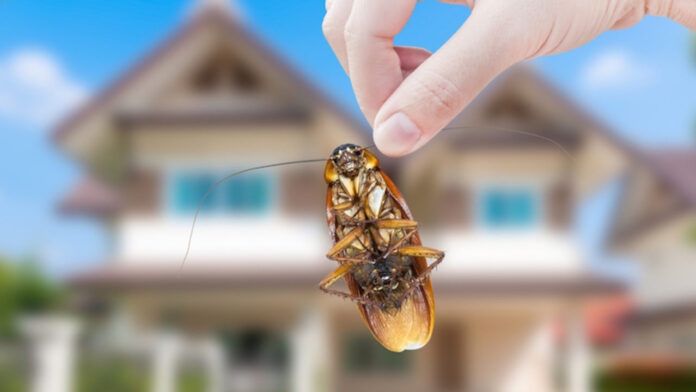 Pests exist all over the world, and whether you live in Australia, France, or Brazil, you will encounter them at least once in your lifetime. However, pests differ from country to country, and in some places, they can be pretty dangerous. For example, while cockroaches are only annoying, scorpions or spiders can bite you, endangering your life.

This means that if you live in a hot area, like Las Vegas, you always need to be on the lookout for the most common pests. If you don’t know which are those, we’ve got your back. In this article, you’ll find the most important information about dealing with rats, spiders, scorpions, killer bees, and some other pests typical to Las Vegas. Read on.

Scorpions are another common pest in Las Vegas homes. While scorpions don’t pose a real danger to humans (unless you’re allergic to them), they occasionally attack pets or small children. If you spot a scorpion inside your home or garage, it is recommended to hire an expert in scorpion control in Las Vegas.

If the pest does not pose any threats to you or your family members, you can grab a container or jar and slowly capture it inside it without causing harm to yourself or the scorpion. Then seal the container and take it outside where there is still some sunlight left; because scorpions like warm places and light (like us), they will escape from the jar as soon as possible.

In order to prevent scorpions from coming into your home in the first place, keep your house clean and make sure that your windows and doors have screen mesh on them. Try to seal your house properly so that pests can’t come in through cracks or holes; otherwise, the scorpions will find an opening sooner or later.

Spiders are a common problem in Las Vegas, especially because of their location. People who live in this city have to deal with three specific types of spiders: black widows, brown recluses, and tarantulas. If you encounter any of these, you should call an exterminator immediately.

Black widow spiders are the most common species found in Las Vegas homes. They are very small (the size of a dime), and they have a red hourglass on their stomachs. You should be careful when dealing with them because they may bite you. If a black widow bites you, you might experience swelling, muscle aches, vomiting, fever, and other symptoms typical for a spider bite. Luckily, the bite is not fatal; however, it can make you very sick.

Next up is the brown recluse spider. This one is slightly bigger than the black widow, and its bites are even more dangerous. Brown recluse spiders don’t have an hourglass on their stomachs, but they have six eyes and brown-yellow furs on their backs. These spiders tend to hide in closets, under beds, and in bathtubs. They can bite you regardless if you’re wearing gloves or not. As a result of the bite, you may experience nausea, fever, itching, and even necrosis, which is the death of skin tissue.

Finally, we have the tarantulas. Tarantulas are known as the biggest spider in the world; however, they don’t live outdoors – they are only found in Las Vegas homes and buildings that humans abandoned. They aren’t dangerous, though; they won’t attack you, nor will they bite you. 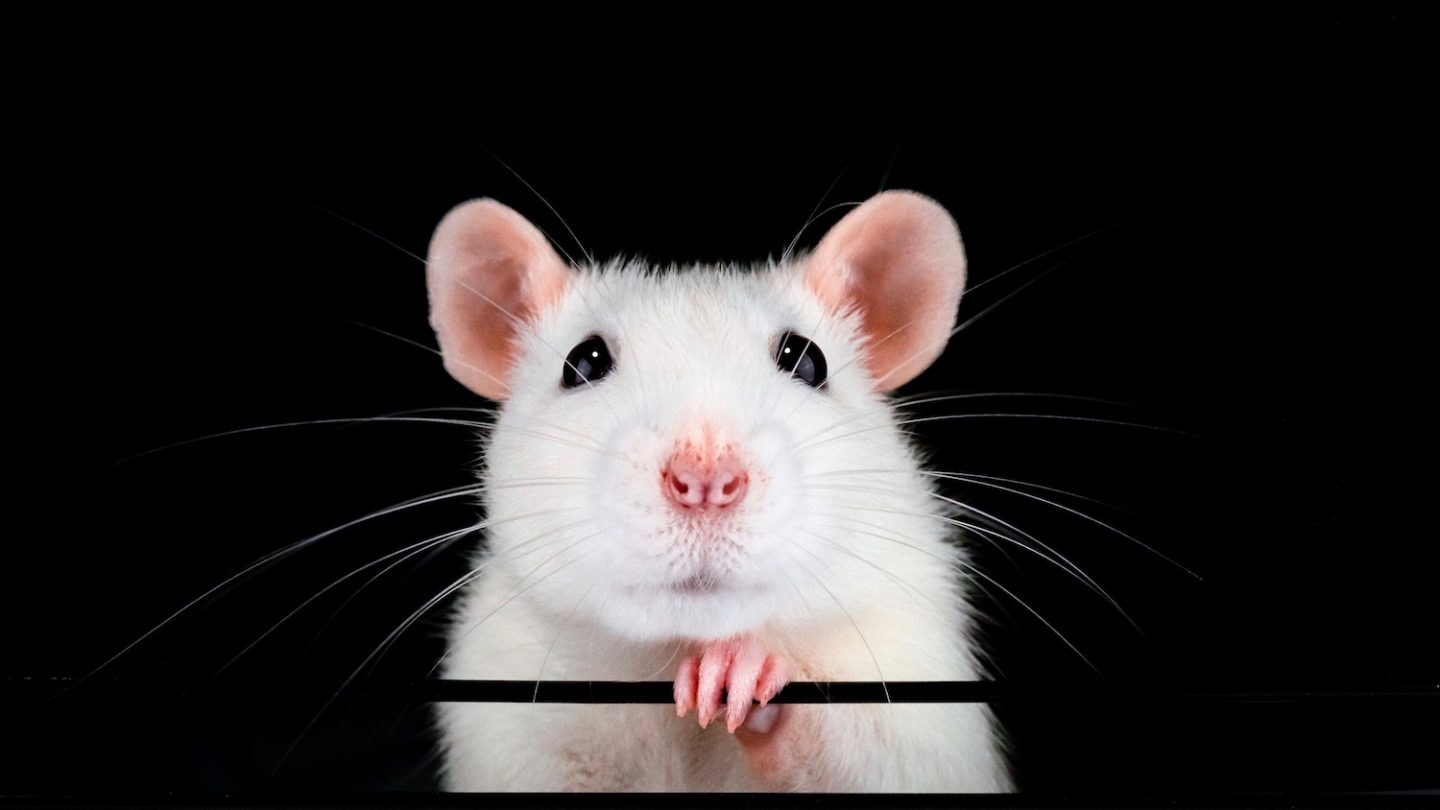 Rats are common pests in some parts of the U.S., including Las Vegas. If you own your home, then the chances are that you might have rats in your attic or basement. If that’s the case, you need to hire professional exterminators who can get rid of these rodents for good. However, if you don’t know what kind of rats live in Las Vegas, how do you know which professionals to call? In case you didn’t know, there are two main types of rats in Las Vegas: roof rats and Norway rats.

Roof rats are native to Southeast Asia, but now they can be found all over North America. They usually live in trees, attics, sewers, or even under houses. Because of their sharp teeth and claws, they can gnaw through walls and electrical wires. When they mate, they give birth to about 8 rats per litter.

These rats have brown fur on their bodies with black bellies and white undersides. Their ears are usually bigger than those of Norway rats, and their tails are slightly thinner too. Roof rats like to eat fruit and vegetables from gardens; as a result of this diet, they are often infected with salmonella or E.coli bacteria.

Norway rats are also known as brown rats or barn rats. Unlike roof rats, they aren’t as big as their brown counterparts (they weigh 1-3 pounds); however, they can transmit more diseases because they live in close proximity with humans and eat more kinds of food (mostly garbage). Unlike roof rats, Norway rats will readily attack humans if needed.

Killer bees aren’t really bees at all – they’re actually Africanized honeybees whose sting is much more powerful than that of regular honeybees; therefore, if you encounter them (especially if they attack you), your life is at risk! The only good news about killer bees is that they aren’t really aggressive; however, if you startle them or bother them in any way, they will quickly become aggressive and attack you without hesitation!

The best way to avoid killer bees is to keep an eye on your surroundings; if you see a swarm of insects around your home or carport area (killer bees like to form nests near human settlements), leave the premises immediately. If somehow the bees start attacking you or someone in your family or friends (the stings are particularly painful), try to put something between yourself and the bees – for example, a jacket or blanket – while running away from them as fast as possible.

Cockroaches are another common pest in Las Vegas, especially because of their warm climate. Cockroaches can inhabit your homes and businesses; however, they are more likely to find their way into your apartment because of its warmer temperature. When a cockroach is inside your home, it can be very hard to get rid of it; therefore, you should call professional exterminators as soon as possible.

In order to prevent cockroaches from coming into your house or apartment, try to seal your windows and doors properly; use caulk and door sweeps to make sure that pests don’t come into your home from outside. Also, inspect the walls and ceilings for cracks or holes and fill them with silicone or plaster. In addition, make sure that you clean your home regularly – roaches love dirty places. 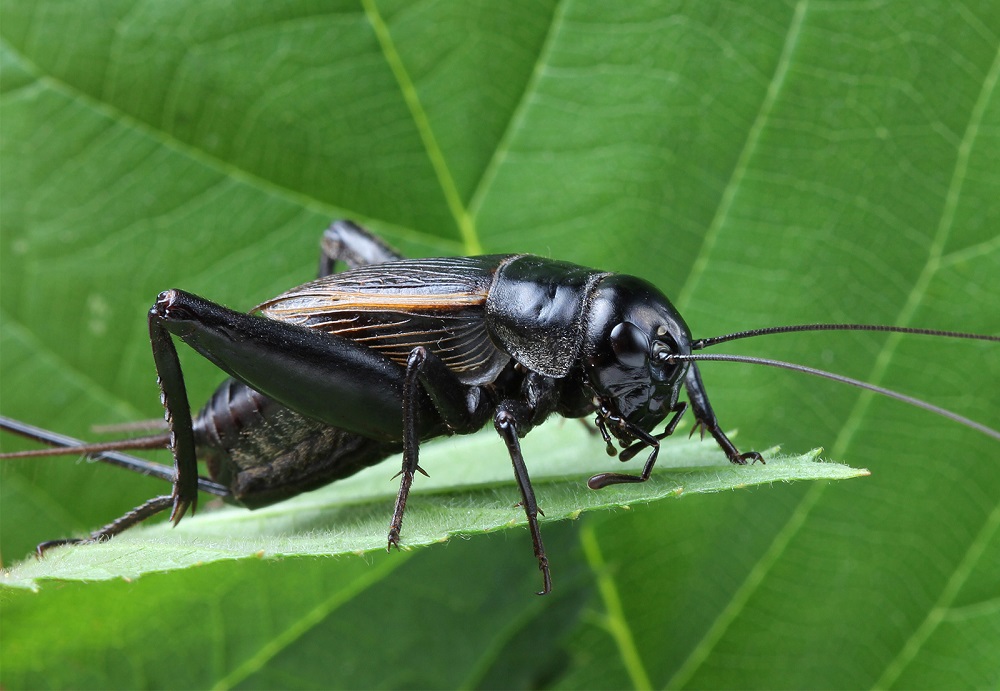 Crickets are another common pest in Las Vegas; while they aren’t dangerous to humans, they can get really annoying when they fill your house with their chirping. That’s why it’s best to get rid of them as soon as possible.

As a first step, try to find the crickets’ nest and destroy it. After you do that, make sure that your home is sealed properly – this way, you won’t let the crickets back in! You should also make sure that there aren’t any holes in your walls or floorboards. Use caulk and wood sealant to block all possible entrances for pests.

Beetles are another common pest in Las Vegas. They can get into your home through cracks and holes in the walls and ceiling; however, they may also enter your home if you keep food outside of it.

If you notice small brown beetles in your home, find the nest and destroy it. If that doesn’t work, you should call professional exterminators because these insects can become a real nuisance if left alone.

Ants are another common pest in Las Vegas homes and buildings. Ants will usually come to your home if you leave food outside of it or if there are cracks in the walls where they can enter from. Las Vegas ants tend to be bigger than regular ants; some of them even have a wingspan of 1” – yes, you read that right!

In order to prevent ants from coming into your home, make sure that you clean your home regularly, especially before the holidays; ants love to feast on sweets and cookies! Also, make sure that your home is sealed properly so that pests can’t enter through cracks or holes. Finally, make sure to seal up any trash cans so that ants won’t be able to get inside them and eat the food inside!

With so many pests living so close to humans, you need to always stay on alert. Otherwise, it is very easy to get bitten or stung. There are some things you can do to prevent any pests from nesting near your house. For example, you can regularly clean the house, trim branches, and mow the grass. Then, it is important to seal all the cracks or openings in order to block any unwelcome pests from entering your home. And don’t forget to store food in containers and do not leave it outside open.

If you fail to force any pest out, it is best to hire a professional extermination service to remove the problem once and for all. Sometimes, pests might seem harmless and tiny, but in reality, they can pose a big threat.