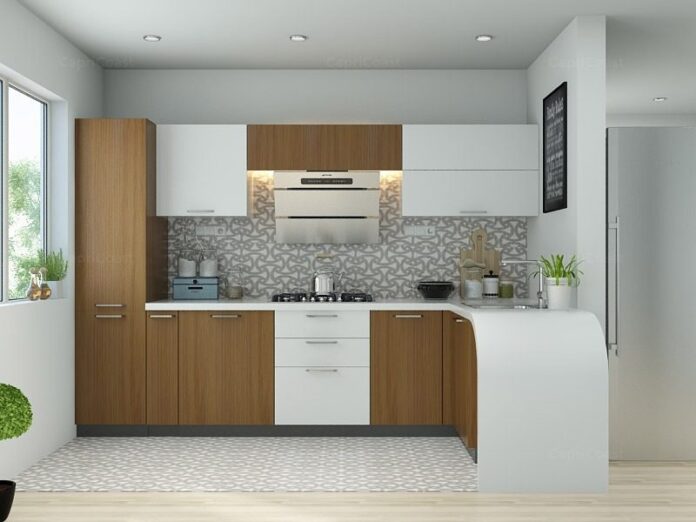 Before buying a kitchen, many clients thought that they would assemble the kitchen themselves according to their sketches and drawings. But they are faced with a number of issues related to the production of kitchens, consider some of them.

Where to get materials for making a kitchen. Materials for the kitchen are laminated chipboard sheets, facades, fittings and fasteners.

Chipboard sheets are laminated chipboard sheets. At the moment, the assortment of boards is huge, both in color characteristics and in the very texture of lamination. You will have no problem choosing as long as they are in stock. You can also choose laminated chipboard in thickness, most often 18 and 16 mm. The price of a chipboard sheet directly depends on the manufacturer itself, the thickness of the chipboard, the color and texture of the chipboard laminate. After you have chosen the texture and color of the chipboard, you need to cut the sheets to your size. Typically, chipboard sellers are engaged not only in selling, but also in sawing. Please note, when you have made your drawing of the kitchen parts, you need to indicate the sides of your parts that you want to close the edging. The price is always indicated per running meter. and depends on the type and thickness of the edge (PVC edge is better, but also more expensive). 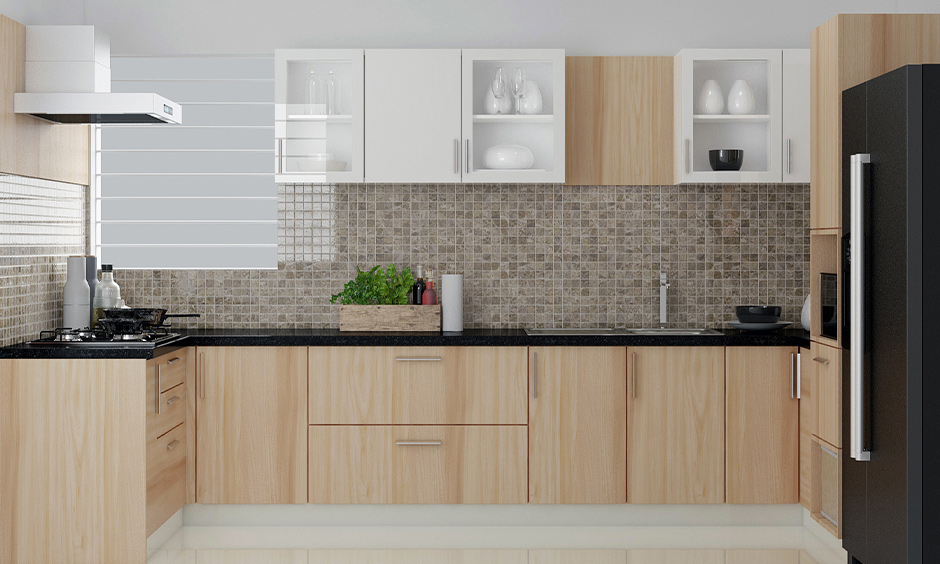 Painted facades, plastic, laminated chipboard. The material is mainly MDF and chipboard. All types of facades naturally differ in price, since the final cost depends on the cost of raw materials and the costs associated with the production of a particular part. Painted facades are the most expensive, as they are the most expensive products. In our country, there are few manufacturers of painted facades who achieve good quality in the production process, the reason for poor quality is the banal economy of raw materials during production. Advice on how to recognize if a given part is well painted: look at it from different angles and preferably in good lighting, on the poorly painted part you will see a wavy texture or dots from air bubbles on the paint or MDF gaps. A well-painted part of the kitchen facade will serve you for a very long time, since this type of facade is not afraid of changes in humidity and temperatures. But if the part is painted over with technical violations, then the paint can simply peel off from the base of the facade. Advice: never skimp on the facade if it is painted, and choose firms that provide this type of service with a good and proven reputation. The so-called plastic facades are also a good option with a huge selection of colors. This type of facades is as strong as a painted facade, due to the fact that this process practically excludes the human factor, that is, the entire production process is mechanical in nature. The plastic facade is not subject to changes in humidity and temperature, as well as the special effects of ultraviolet rays (i.e. fading). There is another type of facades, where a film is applied to the MDF blank, and this facade is called a film. Since these facades are inexpensive to manufacture, they are widely used in the furniture industry. This type of facades is not very reliable, but technologies, as they say, do not stand still and are constantly being improved. There is no need to compare the film facades, released even in 2005, since a film of a new, more modern design and materials that directly bond the film itself with the MDF surface have recently appeared. We will not dwell on laminated chipboard facades, just say that this type is the cheapest, and this does not mean that it is bad. In terms of its properties, a laminated chipboard facade is not inferior to more expensive types. Ready-made kitchen can be ordered on this website

How to Transform Your Kitchen with Blue Kitchen Cabinets

6 Awesome Gadgets to Upgrade Your Kitchen With

How to Bring Back Shine to Granite Countertops

How Much Does a Dishwasher Cost?

7 Solid Reasons Why You Must Not Hesitate From Kitchen Remodelling

Ways to Update Your Kitchen Sink