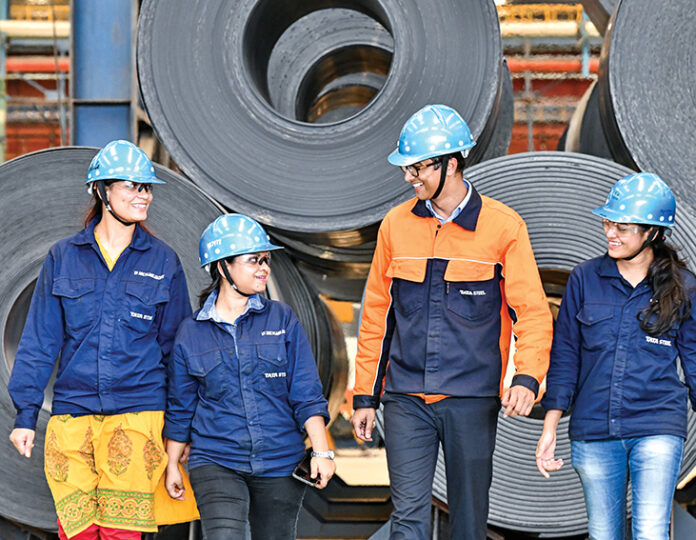 Metallurgy is one of the most important branches of industry, through which humankind can use metal and even change its properties by producing various alloys. Due to the metallurgy development, humanity moves forward— constructions are getting stronger, lighter, and more reliable. The modern metallurgical market is represented by a lot of large companies from around the world. We represent the TOP 10 metallurgical companies globally, which directly influence metal products’ world market.

ArcelorMittal is the world’s mining and the metallurgical company that holds the leading positions in the key steel markets, including industries such as the automotive industry, construction, household appliances, and packaging. ArcelorMittal has steelmaking operations on four continents, including both developed and emerging markets.

This metallurgical giant manufactures hot-rolled, cold-rolled, stainless steel for the automotive, shipbuilding, and construction industries. The factory has become a global business with production and sales in more than 50 countries. It has expanded not only its geography but also the scope of its business. POSCO International exports and imports steel, cement, crude oil, heavy machinery, auto parts, and textiles. 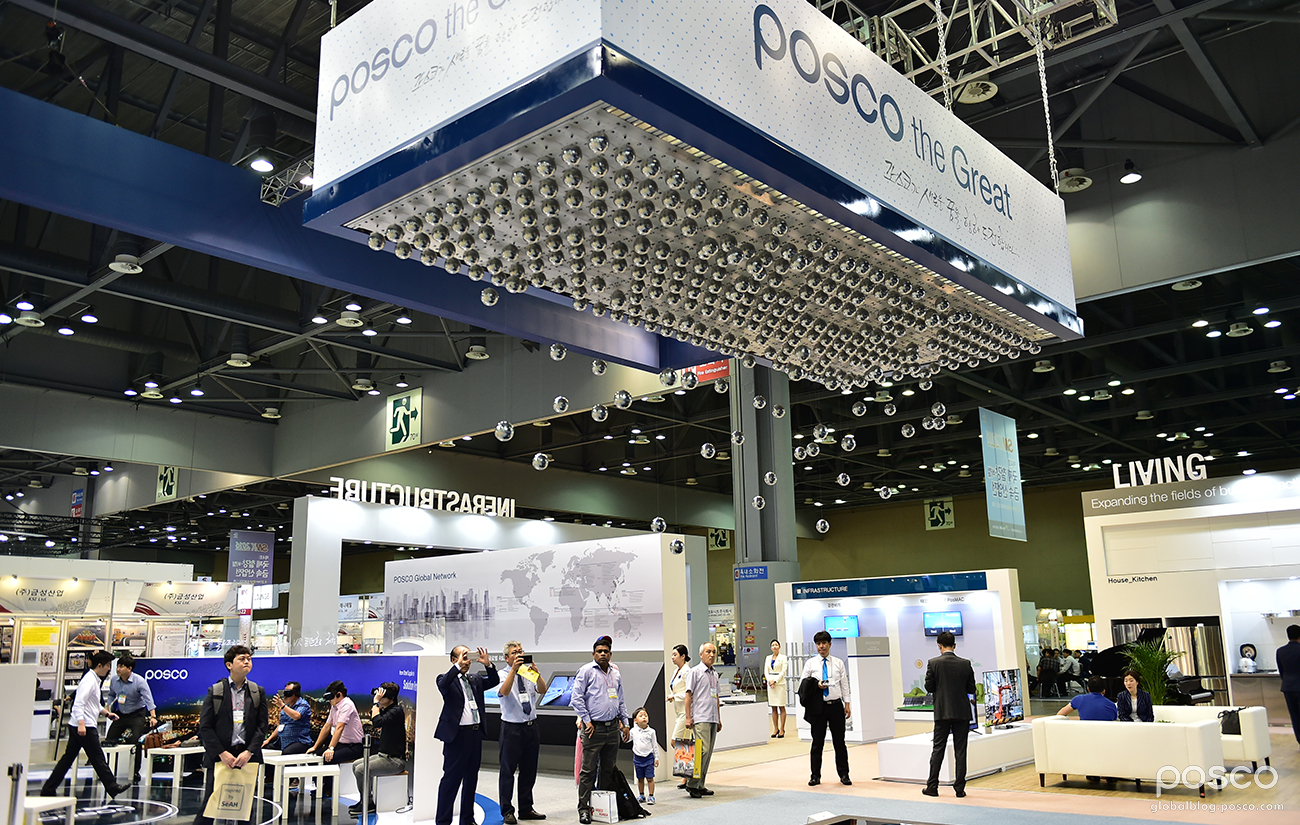 It’s considered one of the hugest companies in India and the world. Tata Steel Group is the tenth-largest in the world in terms of steel output. Steel production is not the only activity. The company mines iron ore and coal. The leading production enterprises are located not only in India but also in Europe.

This Korean steel giant is seen as Korea’s largest producer of electrical steel. In recent years, the company succeeded in starting up a solid wire plant in Vietnam. The factory for the production of water management systems was built and launched in Korea. Besides, company representative offices are situated in Russia, Germany, Brazil, Chile, and Indonesia.

It is the high-powered steelmaker in Japan, manufacturing about 32 million tons of steel a year. The primary corporation profile is the production of steel alloys with a mixture of chromium and molybdenum. Annually, the corporation enters into contracts with hundreds of plants.

The venture was founded in December 2016 through the merger of steel-producing factories. It is China’s largest steel producer with a robust production capacity. The enterprise strives to stimulate the modernization of the transformation and the innovative steel industry development.

Metinvest is an international metallurgical group of companies. The group structure includes manufacturing and metallurgical enterprises in Ukraine, Europe, and the USA. The holding products are in demand in many countries as the sales network is organized throughout the world. Metinvest controls the entire production line — from ore and coal extraction to raw materials and finished products you can find on https://metinvestholding.com/en/products/sheets-steel. 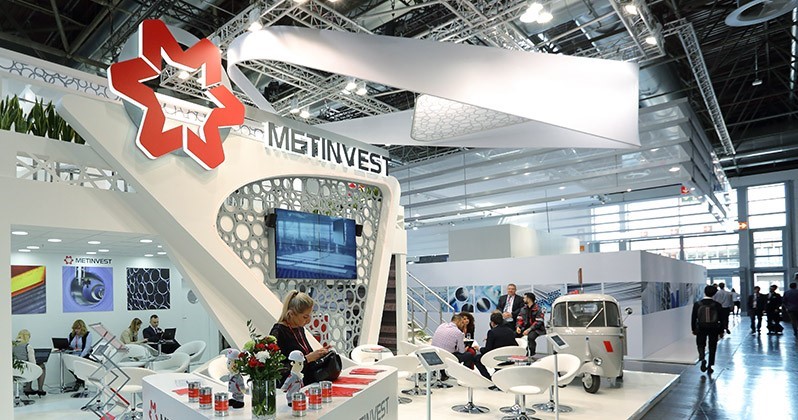 It’s a company with a rich history renewed in 2008 when a few major steel producers merged. The production facilities include 13 blast furnaces of various capacities, the same number of sintering machines, and electric furnaces. The plant has more than 50 production lines at its facilities.

This plant hasn’t stopped developing since its foundation. Shougang is engaged in mining, machinery, and equipment development. The corporation has completed applications over 50 patents and obtained patents from the national authority. The company is good at developing top-quality products. Their products occupied nearly one-third of the Chinese steel industry market.

The metallurgical industry’s high social significance is due to its contribution to employment, budget revenues, and social funds. Metallurgical enterprises’ effective functioning is essential for the sustainable economic and social development of countries and global business.

How to Start an Interior Design Business

The Top Ways That Small Businesses Can Save Energy

10 Pro Tips for Hiring a Contractor