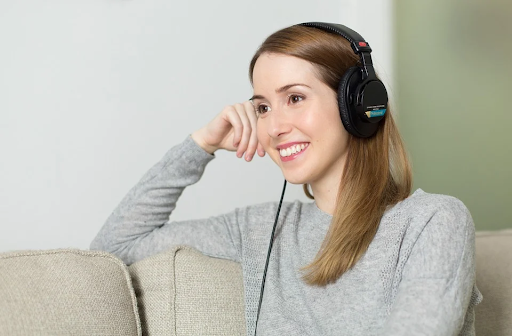 Entertainment has always been a center point of lounge culture and it’s safe to say that it has dramatically changed over the last century. Technology brought with it a new way of time being spent in the evening with the family, but it wasn’t always this way. In this article, we are going to look at some of the pivotal ways in which entertainment has been the focal point of our nightly entertainment. 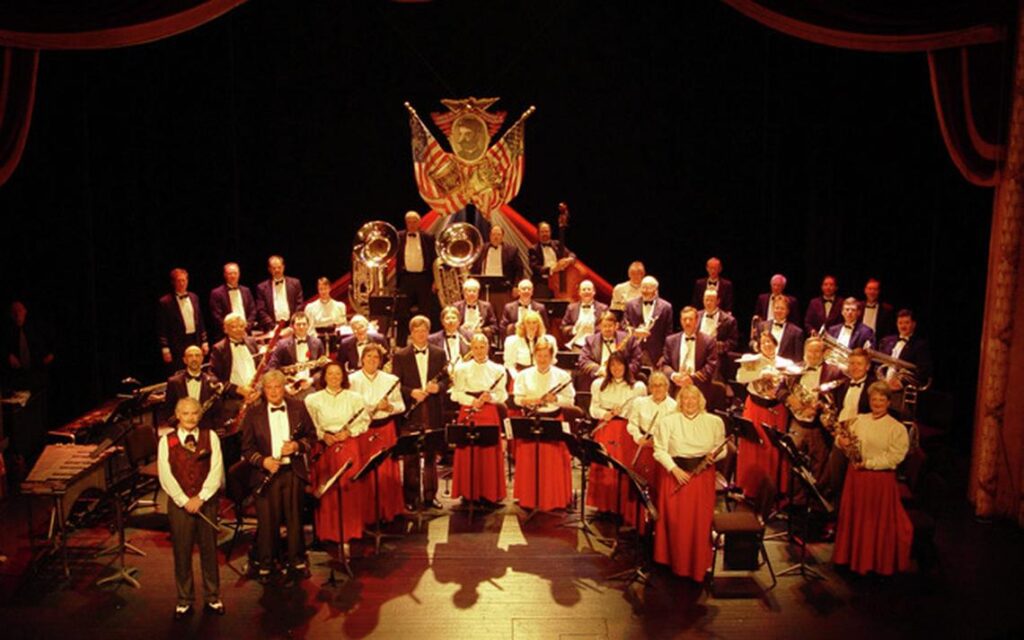 To begin with, let’s throw it way back to the early 1900s where music was everything. A record player often stood proudly in the lounge where a family would gather and listen to the latest pressings on offer. The introduction of headphones also came into play in the early 1900s which meant a person could sit in his armchair and read the newspaper whilst another could listen to music privately without disturbing the room. It wasn’t until much later, around 1963, where cassette tapes were introduced so music was almost exclusively listened to in the lounge.

Maybe one of the greatest inventions of the century, the television started fluttering its eyelashes in the late 1920s but they were more experimental styles and weren’t a home item just yet. It wasn’t until much later, around the 1950s where they started to become a staple of the lounge. Black and white TV was first and color came into play around the mid-1960s. With television came a huge potential, we knew it was there but weren’t quite sure how to utilize it just yet. After the television became the latest lounge installment, further developments and add ons were created. More trends were found in a video by Compare the Market below.

Whilst the internet didn’t necessarily revolutionize the lounge immediately it did bring with it some interesting developments. Music streaming became a possibility with Napster in 1999 and high quality recorded films became available from 1997 in the form of DVDs. The ball really was in motion for technological change and the years following would boast some seriously impressive developments. 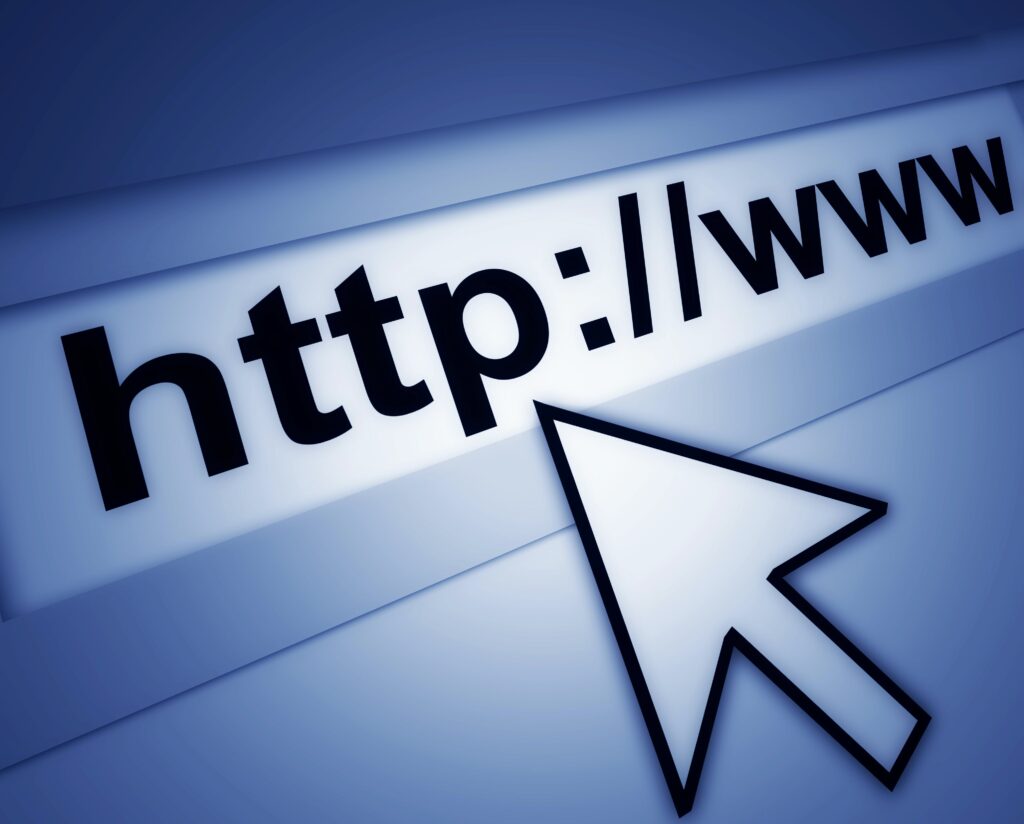 This is where things really became impressive. Having said that, everything in the process was impressive at the time, but humans didn’t quite realize what was on the cards for them in the future. The internet evolved into something that could be anywhere and everywhere in the house and video streaming became a staple of all televisions. The TV is still very much the center point of the lounge but it was no longer poor quality, analog or limited in viewing choices. Netflix started a movement in 2007 which meant we had thousands of shows at our fingertips. Others followed suit and soon we had millions of things to watch across a number of different streaming channels.

Smart technology has been the latest introduction to lounge culture. It’s meant we can search by talking to our equipment and even control our surroundings. “Ok Google, lights off in the lounge” is a common way to start movie night, followed by “Ok Google, watch Lawless on Netflix”.

Those sitting around a record player changing over LPs in the early 1900s wouldn’t have been able to dream what we are capable of right now. It’s exciting to think where the human race will be in 100 years’ time and where lounge culture will we then, maybe completely online inside a VR headset, who knows?

A Home Of On-Demand Shows: 8 Benefits You Can Fully Experience When Choosing Hulu As Your Number One Platform

How to Analyze the Winner of Dance Reality Shows

How to Choose the Best Record Player