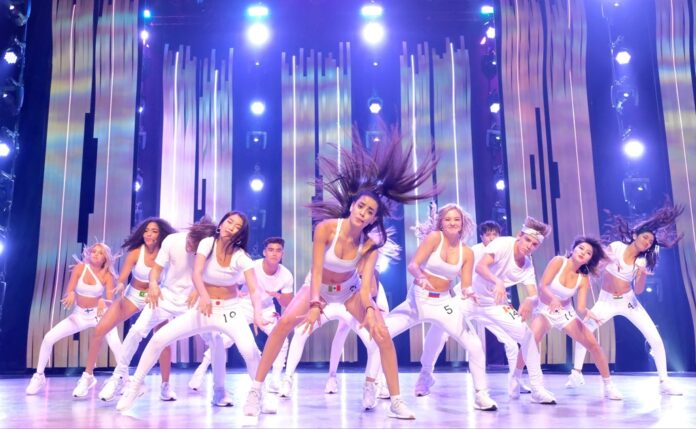 In today’s television, reality shows are a dime a dozen. But among them, its talent shows like singing, dancing, and cooking competitions that take the cake. Especially, dancing reality shows have become even more popular in the past few years. Who doesn’t love to let loose once in a while? But often the main reason these dance TV shows have us hooked is the non-dancers learning to dance. And also, famous celebrities showing their dancing skills (or lack thereof) in an entertaining show! But if these shows don’t always have talented dancers as contestants, how do you guess the winners? We analyzed the data for some past shows and realized the answer is in the numbers! Here are some common factors that can help you predict the winner of the next dance reality show. 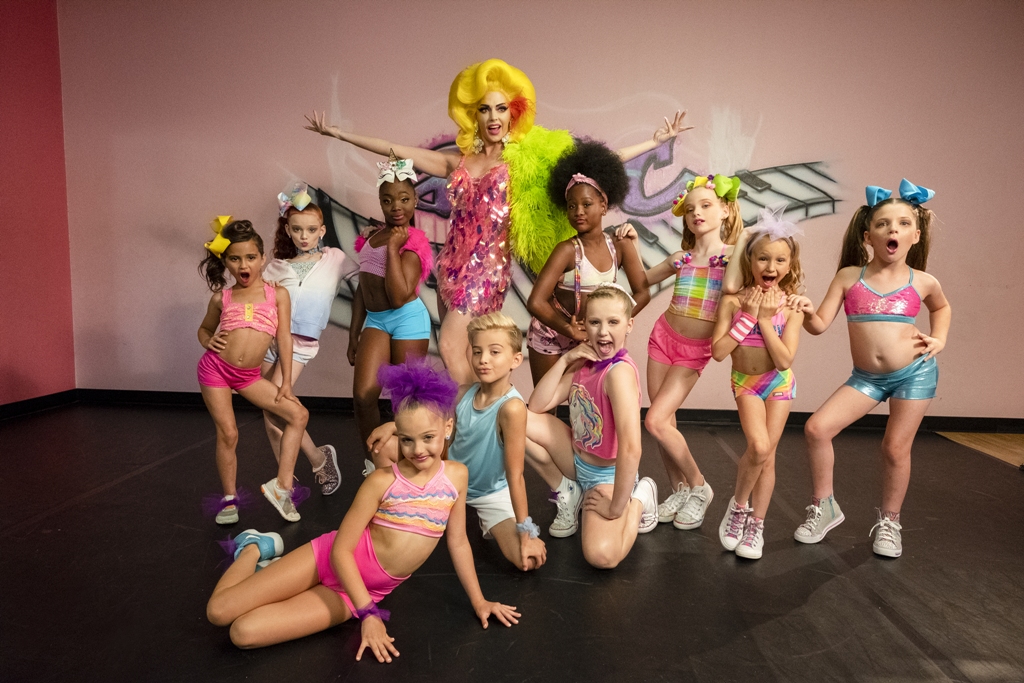 They say ‘age is just a number’. But when it comes to dance reality shows, this is not always true. Indeed, those contestants who defy age and go on to win or come close in these competitions are few and far in between. According to Betway’s research, only two contestants in their 50s have ever reached the top six in Strictly Come Dancing. More often than not, contestants in an age group of 20 to 40 are the most likely to win.

Although age is often a big factor in the performances of contestants, fitness also plays an important role in the same. A contestant who is in their 40s but is fitter than other younger contestants will not only perform better, but also gain accolades for their fitness. A fit, enthusiastic and skilled contestant is on any day better equipped to win than a younger yet lacking counterpart. 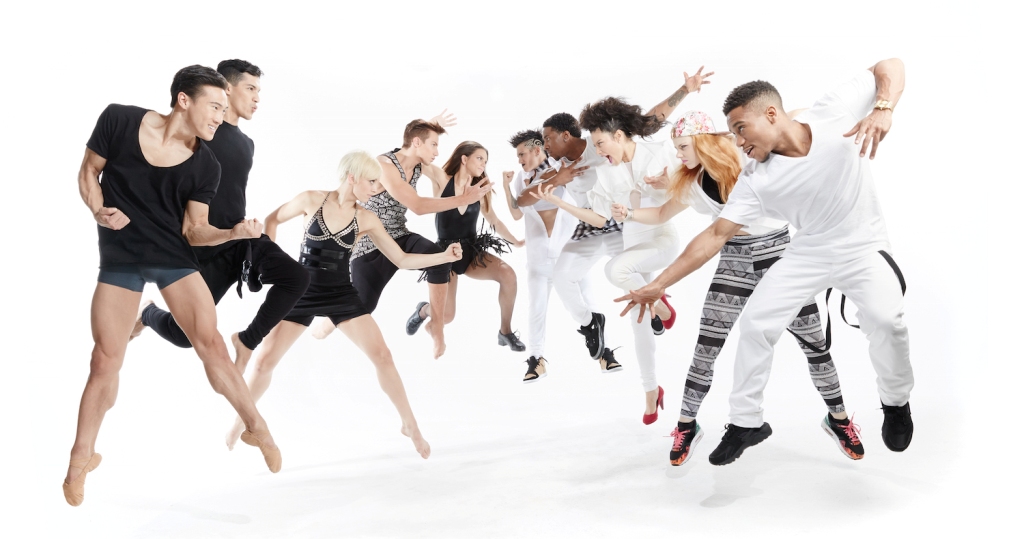 Most reality shows are made to appeal a wide range of audience. The public likes to support the celebrities they are most familiar with or whom they see every day. And in today’s tech savvy generation, celebrities with the most popularity and social media following are often more likely to win. However, this is not necessarily true for shows aimed for the family or older generation.

It is no secret that people like to vote for their hometown contestants whenever possible. So, those from smaller counties or towns may be at a disadvantage here.

Another factor is the occupation of the contestants. Mostly the contestants on such shows are celebrities from various fields. So, most of them are in the public eye almost every day. Such contestants are more likely to win as the public is already familiar with them. 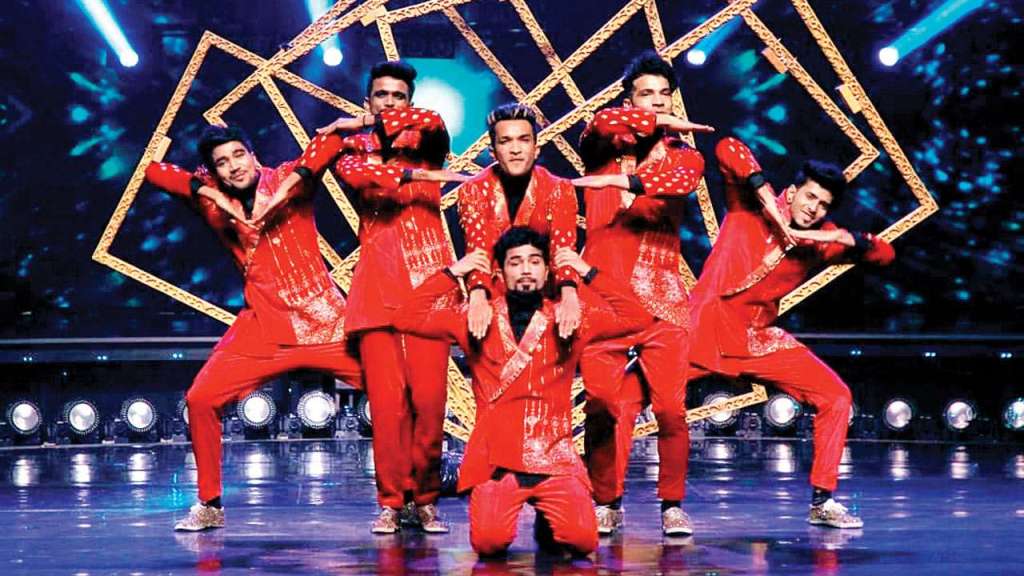 The public loves a good rags-to-riches story, and most reality shows give you just that! But they are also great hunting grounds for real talent. So, contestants who actually have some skills and perform better than other consistently are certainly more likely to win. A good example is teenager Ellie Ferguson, 14, who won The Greatest Dancer this year with her consistent performances. Especially, non-dancers who emerge as talented dancers on the show are really the best bet for winners. 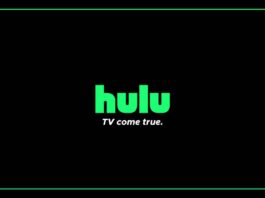 A Home Of On-Demand Shows: 8 Benefits You Can Fully Experience... 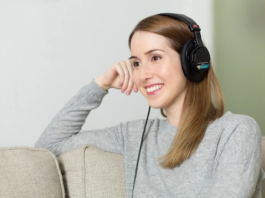 How Lounge Style Has Changed Over Time 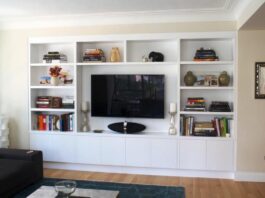 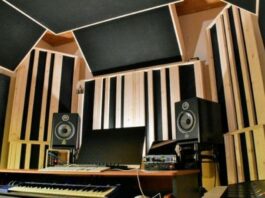 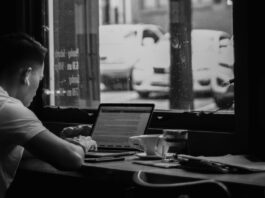 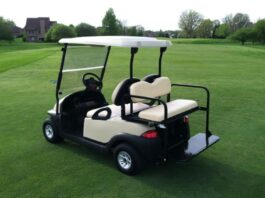 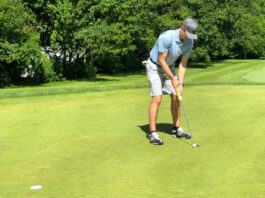 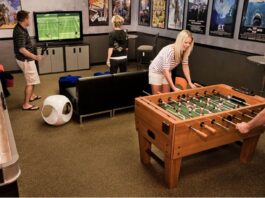 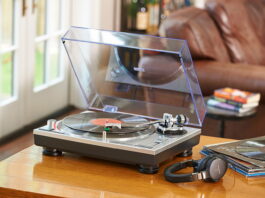 How to Choose the Best Record Player 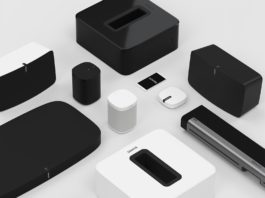 6 Tips for Getting the Best Sound Quality on Your Yard...