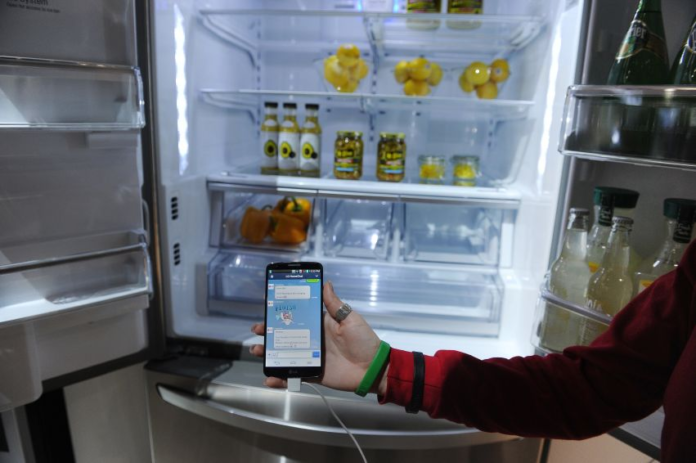 Smart kitchen appliances are designed to make people’s lives easier. Thanks to them being connected to the internet, their owners can schedule on and off times, control them with their smartphones, and learn what’s going on in their homes with a few easy taps.

Unfortunately, these devices can get hacked. Therefore, more and more homeowners are starting to use various security systems, like VPNs.

Don’t forget, smart appliances have to connect to the internet and your phone. Cybercriminals can intercept these communications, insert malicious code, and wreak havoc. However, there are a few actions you can take to minimize the risk of getting hacked through the smart appliances in your kitchen.

Smart home users usually control appliances and gadgets with their smartphones, tablets, and laptops. If these devices have an outdated OS, antivirus, and firewalls, it presents a significant security threat. To patch the newly discovered vulnerabilities, backdoors, and bugs, users have to keep their devices up to date. This solves one side of the problem.

On the other hand, there are smart appliances themselves. Each of them has a unique piece of software (firmware), and most of these devices are not set to update automatically. So, the second security measure people should take is updating smart appliances’ firmware at least once a month. Taking care of all the devices in your home will reduce the risk of hacks and data leaks. 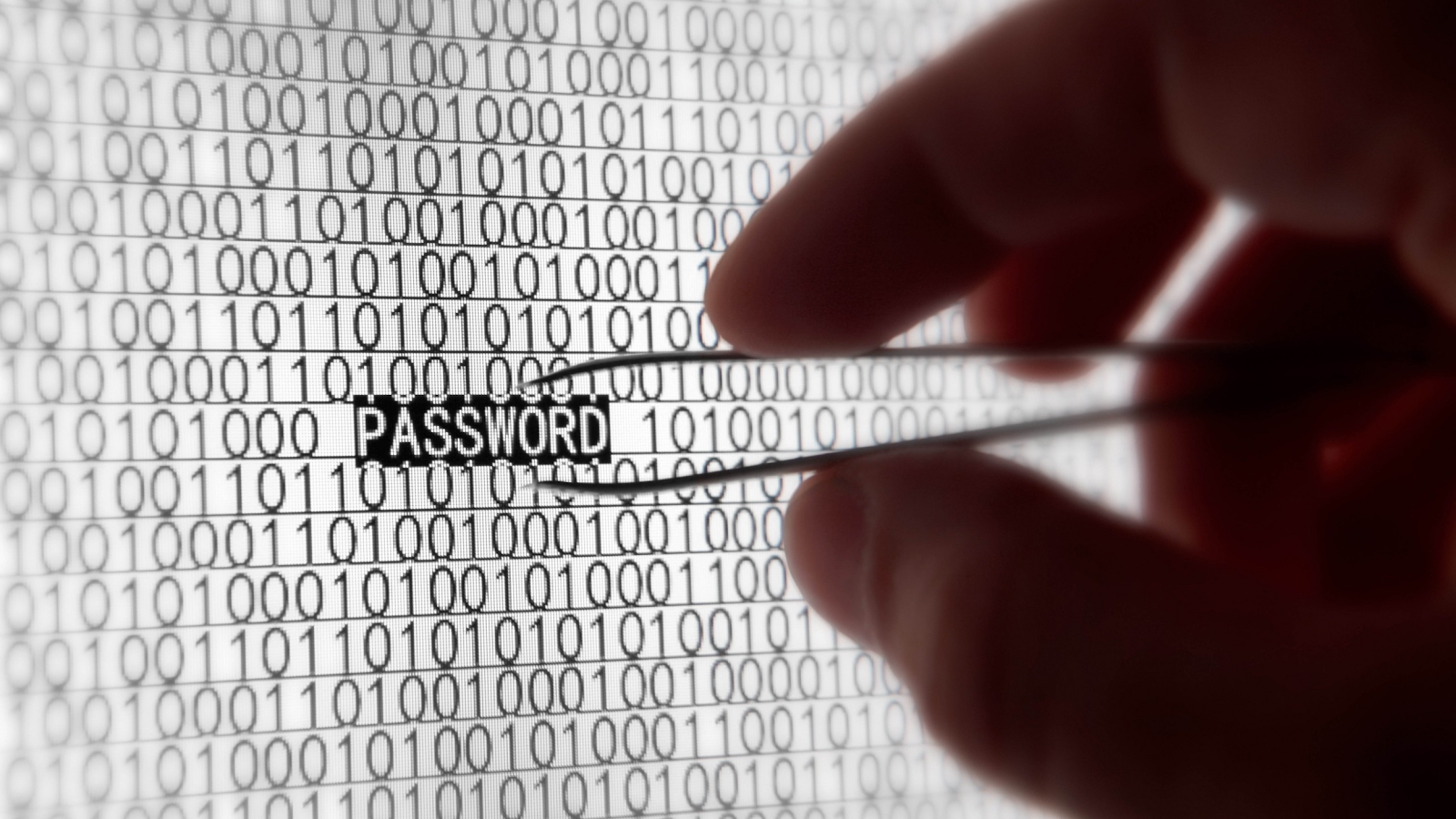 Strong passwords are an important security measure. Having a different one for all your apps, email, social media accounts, and home WiFi will significantly reduce the risk of hacks. A strong password should be at least eight characters long, contain upper/lower case characters, special characters (@#$), and numbers.

Since most smart aplience’s owners use their phones to control these devices, it would be a good idea to protect said smartphones. Use fingerprint lock, patterns, face ID, and other similar methods. In case the phone gets stolen or lost, hackers won’t be able to unlock it and gain access to your home devices and personal data.

All smart kitchen appliances come with default usernames and passwords that hackers are very well aware of. It is important to change them as soon as these devices are connected to a home network.

Use a Reliable VPN 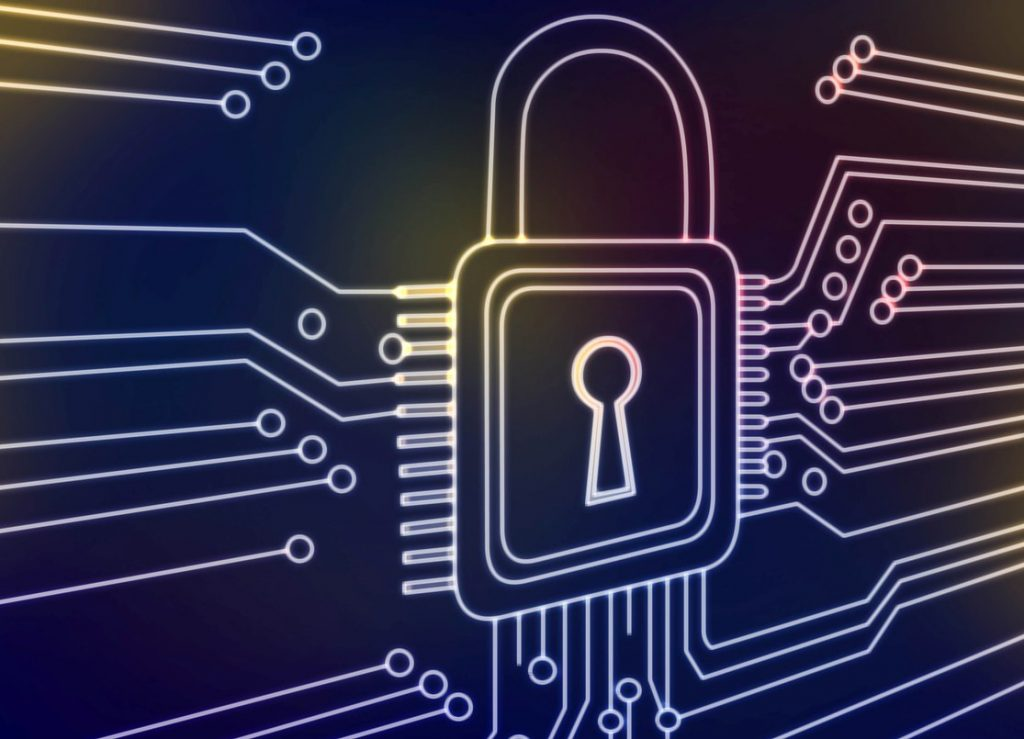 VPN stands for Virtual Private Network, and it is a great security solution for smart homes. The best thing about using a VPN is that it encrypts all communications between smart kitchen appliances, the internet, and other devices. Because of this, it gives you online anonymity and multi-layered security. The best solution for a smart home would be to install a VPN on your router, so every device connected to the WiFi is protected.

Stay Away From Public WiFi

Public WiFis are the epicenter of many hacks. While it is handy to check which items need to be restocked in a smart fridge while catching a break at the local coffee shop, this may lead to a hack. Public WiFis are unprotected, allowing hackers to monitor everything people send and receive while using it.

This is why most security experts recommend turning off the Auto-connect feature on smartphones, tablets, and laptops. And if you need to connect your laptop to the internet, try creating your own wireless hotspot or using a VPN (http://play.google.com/store/apps/details?id=com.nordvpn.android&hl=en_US).

The problem with smart kitchen appliances is that even when they are not used, they are still connected to the internet. This is why using antivirus software is recommended. Antivirus, anti-malware, and firewalls provide an additional layer of security to people who stay connected 24/7.

With built-in malicious file detection capabilities, the antivirus tool will inform a user if any new suspicious files show up in the system asking for access they shouldn’t have. Installing an antivirus on devices used daily will significantly reduce the chances of getting hacked.

Multi-Factor Authentication is an important security measure. Once activated, it will require the user to input a security key received via SMS, or enter an authentication code from an app to gain access. Enabling it on apps that control smart devices will keep hackers out and at a safe distance.

While smart kitchen appliances can get hacked, there are still many ways to protect them. If you use at least some of the tips mentioned above, you will be able to use your smart home appliances without having to worry about your safety.

How to Add Value to Your Modern Kitchen Cabinets

What is the Cost of Updating Kitchen Appliances?