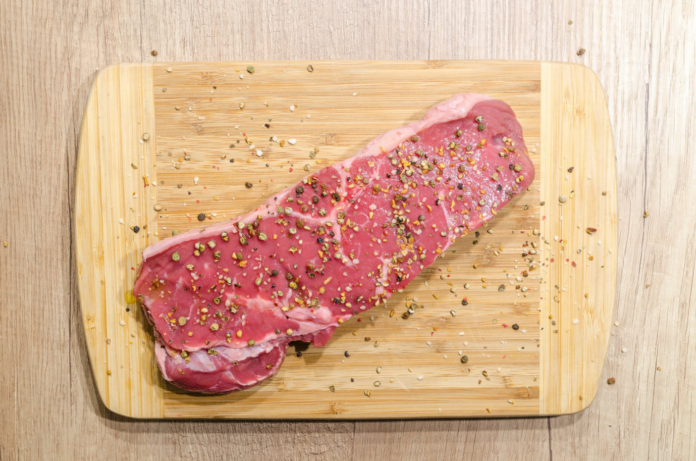 From burgers to sausages to meatballs to minced meats and curries, beef is an important and well-loved component of many people’s daily meals. In many different shapes and sizes, beef can be cooked in various ways to suit almost every taste. For amateur chefs, there’s more to know than simply the different cuts of meat and the best cooking techniques for each cut. Here are some amazing facts about beef that you probably never heard about!

When processing cattle into beef products, a whopping 98 percent of the animal is used, leaving little to none of the animals to go to waste. Even though it is estimated that only 45 percent of this is actually used to produce beef meat, the rest is utilized in many useful ways. For example, the remaining parts can be used to produce products like leather, glue, gelatin (which is used in sweets and candies), soap, insulin, or even pharmaceutical drugs.

2. There Are Several Different Grades of Beef Meat

Beef meat is classified according to quality, and this classification determines the price and how the beef can be used in cooking. Typically, a section of the cow between the 12th and 13th ribs (the most heavily marbled cut of beef at the backside of the ribeye) is examined by a grader who then assigns the meat one of the following grades: Prime, Choice, Select, or other low-end grades (such as Standard, Commercial, Cutter, and Canner grades). It is further divided into sub-levels based on how marbled the meat is, like ‘high prime’ and ‘low prime’. Meats that receive a ‘Prime’ grade are the best quality beef types and have abundant marbling, which means they contain fatty veins that are delicious and succulent to bite into when cooked.

Choice grades of beef make up the majority of beef available and have little to moderate marbling. They make up most of the beef types found in your local supermarket. Beef graded as ‘Select’ is cut from younger cattle and has a very slight marbling level making it less tender than Prime and Choice meat grades. Beef with grades lower than Select is only used for ground beef and processed beef products.

Beef can also sometimes be consumed without being cooked. Although this is certainly an acquired taste, and you need to carefully pick quality beef to avoid potentially being infected by harmful bacteria. This raw consumption occurs in many famous dishes from around the world. Here are a few popular raw beef delicacies: 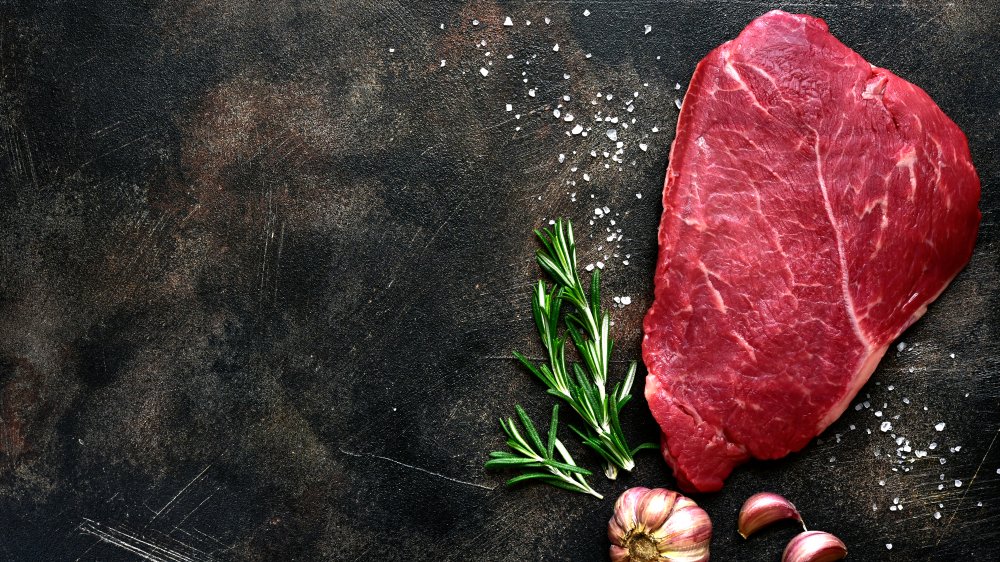 4. Overcooked Steak Is Bad for You

Even though this may seem abnormal, overcooking steak can be very bad for your health. Besides the risk of choking on the meat because it will be too hard to cut and chew easily, it is proven that overcooking steak can risk prostate cancer in men. Therefore, it is recommended to neither overcook nor undercook steak to get the highest nutritional value and avoid health risks.

It may be unknown to many people that beef’s nutritional value differs depending on the source of feed for the cattle. Beef cattle are usually either grain-fed or grass-fed. However, most of today’s cattle feed on grains even though beef cattle were mostly fed grass in the past. Cattle fed with grass are usually healthier than those fed with grains, and their meat tends to have higher amounts of Vitamin E and omega-3 fatty acids than those who are grain-fed. They also have lower amounts of fat that are yellower in color, meaning that the fat has higher antioxidant levels.

6. Beef Has a Wide Variety of Cooking Ways

Beef can be cooked in a myriad of ways, such as grilling, barbecuing, roasting, frying, stewing, sous-vide, smoking, mincing, curing, or corning. The recipe library featured on Cleaver’s organic recipes shows you how to perfectly cook your beef in many ways, such as delicious classic meatball subs and beef ramen, among many others. Everyone can find a dish or way of cooking what they would like to eat because of these numerous cooking methods, making beef a near-universal favorite.

7. There Are Sixteen Different Steak Cuts

It is amazing to think that beef steak can be cut into sixteen different ways, most of them unfamiliar to most people. These cuts range from Filet Mignon to Ribeye to Sirloin – the most well known and most popular, to less well-known cuts, such as London Broil and Hanger cuts. Filet Mignon cuts are tender steaks cut from the beef tenderloin muscle and are the more expensive cuts. Ribeye cuts are cut from the center of the rib section and are chewier than Filet Mignon cuts. 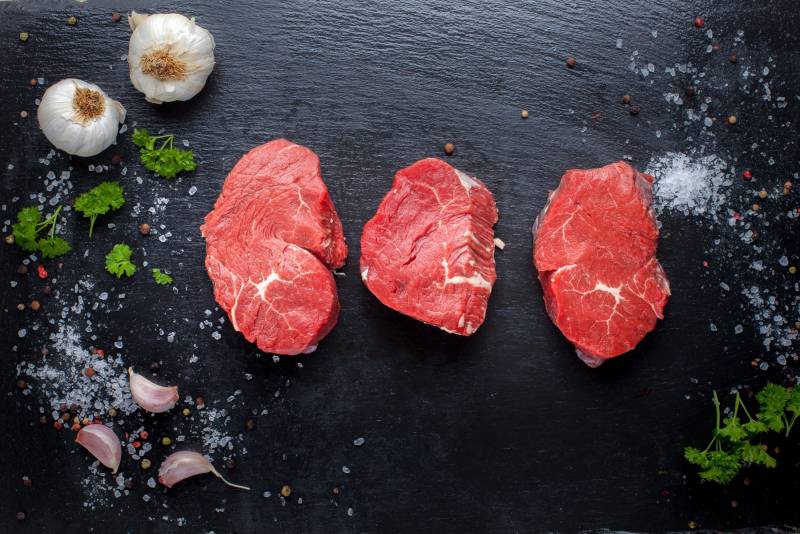 Sirloin steak cuts come from the rear of the animal, at the sirloin section, and are more affordable than the previously mentioned types. The less popular London Broil cuts are steaks cut from the beef’s hindquarters, while Hanger cuts come from the belly section of the cow ‘hanging’ from the diaphragm, and thus they were so named.

8. Wagyu Steak Is the Most Expensive and Sought After Steak Cut

The so-called ‘world’s most luxurious steak,’ the Wagyu steak cut, was simply named ‘Wagyu’ after the Japanese cow. Wagyu cattle are raised in a way that makes their meat heavily marbled and almost white colored before cooking. Meat from the wagyu steak cut comprises a very high proportion of fatty veins making the steaks cut from the meat succulent, juicy, and soft when bitten into. Even though Wagyu cattle were originally only bred in Japan, cattle farmers realized the steak cut’s popularity, and have started to breed them all over the world.

9. While Smoking, Beef Jerky Loses Three-quarters of Its Weight

In addition to steak and the previously mentioned types, beef can also be processed into beef types used for snacks or as additions to dishes, such as beef jerky, pastrami, bresaola, spiced beef, or biltong. A fun fact about beef jerky, the well-loved snack, is that it is very expensive because the beef is bought by the pound, and while smoking beef jerky to dry it, it loses three-quarters of its original weight.

From the best cuts of meat to the different meat grades to the variety of ways it can be consumed, whether cooked or raw, the amount of knowledge available is abundant when it comes to beef. However, even with the previously mentioned facts, many amateur chefs still need to learn about beef to handle and cook it properly. Beef, arguably, the jack of all trades in the culinary world, has many sides to be adequately explored.

The Importance of Having Your House Plans Council Approved

The Science of Comparing and Contrasting

Vlog Like a Pro in 6 Easy Steps – A Beginners Guide

What Are The Must-Have Attributes Of A Construction Management Software?

What Are The Duties Of A Real Estate Sponsor?

Most Common Types of Home Windows