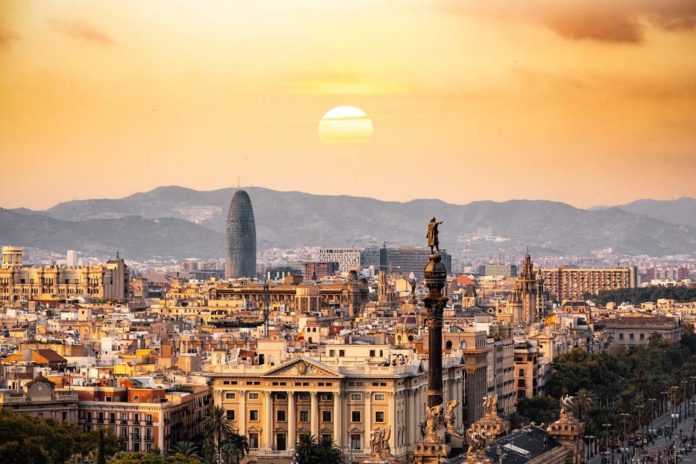 Caption: Barcelona is home to some of the finest examples of architecture in Europe
One of the most beautiful cities in the world, Barcelona is a feast for the senses, especially when it comes to architecture. The city is home to buildings that cover all eras of the city’s 2000-year history, with the oldest dating back to the time of the Romans. The mixture of ancient, Gothic, and art nouveau buildings are a stark contrast to dramatic modern structures, making Barcelona’s cityscape a patchwork of stunning architecture. It is no wonder, then, that tourists flock to take in the sights year after year.

The buildings’ appearances are impeccably maintained, so there is a photo opportunity on every corner. Since the Olympic Games were held there in 1992, people have flocked from all over the globe to appreciate the Gothic and Modernisme buildings. If you’re unsure of where to begin your architectural journey through Barcelona, here are a few must-see examples to get you started.

You simply cannot visit Barcelona without seeing this extraordinary unfinished masterpiece by Antoni Gaudí, which is possibly the most popular tourist attraction in the world. Packed with symbolism, the building is Gaudí’s finest example of unlimited imagination in architecture. Under construction since 1882, La Sagrada Familia is estimated for completion by 2026, which means it will have taken longer to build than the Egyptian Pyramids. A designated UNESCO World Heritage Site, it is no longer classified as a cathedral, as Pope Benedict XVI declared it a basilica in 2010, bestowing upon it the highest possible designation for a church. 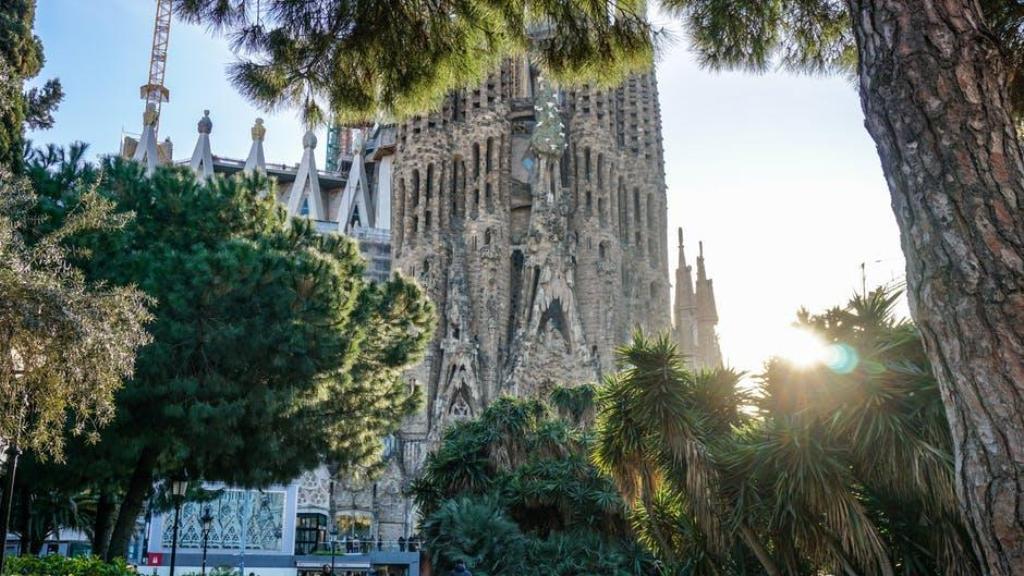 The most recent and tallest structure in Barcelona, the Torre Agbar is intended to recall the shape of a geyser rising into the air. Also known as Torre Glòries, it was designed by French architect Jean Nouvel and built by the municipal water company Aguas de Barcelona. The tower was constructed with coloured high-gloss aluminium sheeting that reflects 40 different colours as the light hits it. Currently the tallest building in Barcelona, it will only be surpassed by La Sagrada Familia upon its completion, as building regulations do not permit any other building to be taller than the basilica. By day it is a shimmering, multicoloured jewel in Barcelona’s crown, but by night the 4,500 glass panels are illuminated in a spectacular show of colours.

On any visit to Barcelona, the beginning point of any adventure into its architectural delights should be Barrio Gòtico, the Gothic Quarter. A collection of buildings—rather than just one—this area used to be the Roman village, so its narrow winding streets are a lot of fun to explore. From the imposing La Catedral to the neo-Gothic beer bar Els Quatre Gats, there is a multitude of beautiful buildings to feast your eyes upon. This myriad of stunning structures and the laid-back vibe make the Gothic Quarter one of the most interesting places in Barcelona. This is where it becomes apparent that stunning architecture isn’t just reserved for the skyscrapers and basilica, as even some of the casinos have beautiful architectural backdrops, making it one of the hippest destinations in the world to play poker. This might also have something to do with why Barcelona is also one of the top destinations for digital nomads.

The Casa Batlló is another one of Gaudí’s masterpieces. Though, where Sagrada Familia is largely formal and ceremonial, Casa Batlló is an explosion of hallucinatory strangeness, which makes it the most unusual residential building in Europe. Known to locals as the Casa del ossos (house of bones) or Casa del drac (house of the dragon), the balconies were designed to look like the jaws of a beast, where the roof represents Sant Jordi (St. George) and the dragon. The shiny scales of the roof resemble the back of a dragon, and the spine changes colour as you move around it. The interior is just as mesmerising, with waves of glass and wood swirling around the vortex ceiling.

Of course, these examples are just a small glimpse into the wonderful world of Barcelona’s architecture. You will have to see the rest to believe it!

Garage Door Repair Austin: How to Keep Your Garage Door in Good Shape

Things to Know About Adding Second Story Additions to Your Home