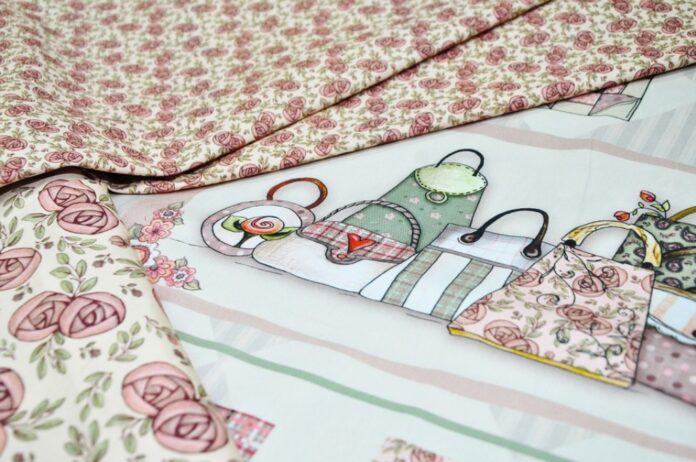 If you don’t care a lot about bedding, you probably can’t tell a duvet from a mattress topper, let alone a coverlet from a quilt.

However, you’re bound to go shopping for bedding one day and you can make a huge mistake if you’re not aware of those seemingly insignificant differences between different types of bedding.

I care about those differences probably a bit more than I should (yes, I’m that guy, who gets into arguments about these things) and today I’ll tell you what the key differences between a coverlet and a quilt are.

What is a Quilt? 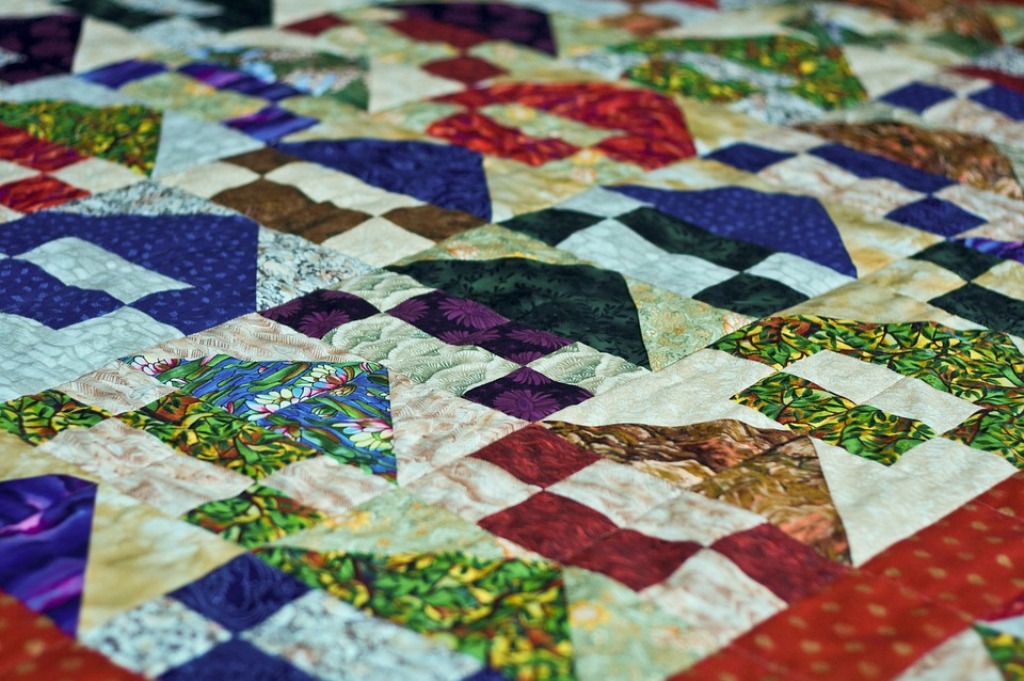 Quilts are textile coverings that are essentially just pieces of cloth stitched together and stuffed with two layers of batting in between those cloths. They can also be made without any filling, but that’s relatively rare.

The filling can be placed in between two layers of cloth in one big compartment, or it can be placed into many smaller, square-shaped pockets, so it doesn’t move around.

They are mostly reversible and can be used both for covering yourself and as bed toppers. They can be either decorative or used for extra comfort on top of a mattress, especially spring mattresses. This depends on how thick they are.

They can have a lot of different decorative patterns, and that’s where they excel – as decorative pieces. While you can use them as I described, they are not that breathable and can make you sweat a lot. They can be useful in colder weather though. Project Repat has this article about t-shirt quilt pattern ideas, enjoy reading.

Some quilts aren’t even made to be used as bedding – they can be used as tablecloths, wall hangings, and more. This all depends on the thickness and the materials used.

Quilts can also be easily homemade by stitching different pieces of fabric from disused or damaged clothes, blankets, bedding, and so on and filling them with leftover pillow filling, wool, cotton, or something else. This can result in some unique-looking quilts.

They are usually cheap since even commercial quilts are sometimes made from leftover fabric and filling that wasn’t used for other products. They are often themed and tend to come with other bedding with the same theme – like these Cat Quilts And Blankets.

However, there are also more expensive, and luxurious quits out there if you know where to look.

What is a Coverlet?

Coverlets are usually made from a single piece of fabric that’s woven on a loom – this is called a woven coverlet. However, there are also quilted coverlets (can it get more confusing than that?) that are made from multiple layers of fabric stitched together.

They are relatively thin, usually have no filling or little filling and are designed to go over thicker bedding as decorative pieces. They can also be used as standalone bedding, depending on the thickness. 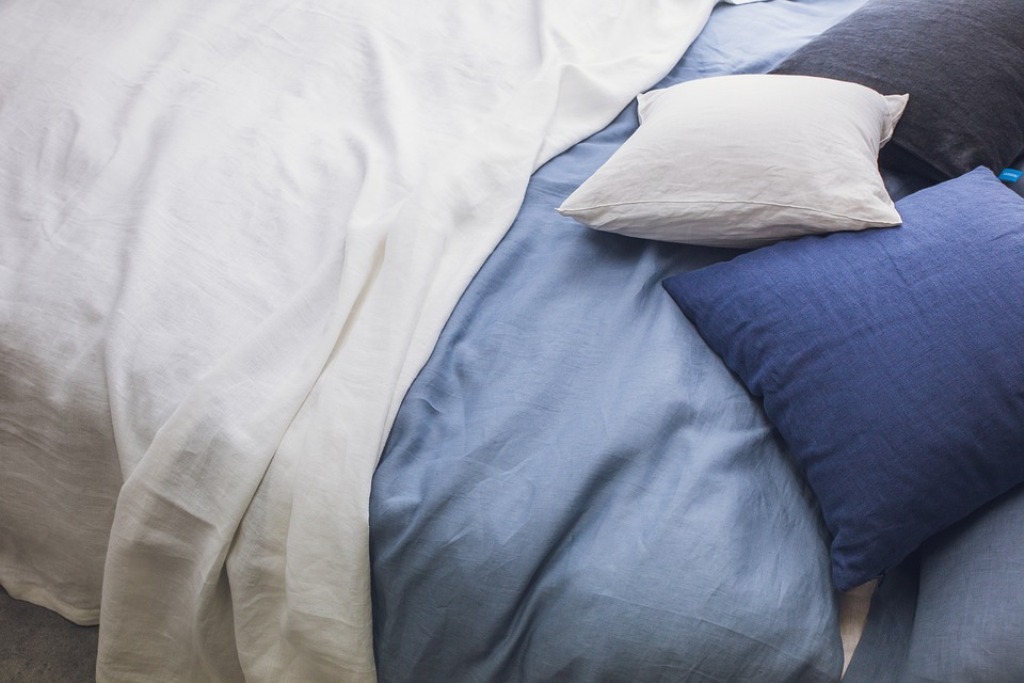 They can be used to cover yourself during the summer since they’re usually quite breathable.

However, they’re never thick enough to be used as mattress toppers and are mostly meant for decorative purposes. They can be made in solid colors, with prints, stripes and so on.

They are also large most of the time – larger than most beds and meant to hang all the way down to the floor or be folded and then put over the bed.

Another important thing to note is that they are non-reversible, and only one side can be used for the top.

They are also usually made from higher-quality fabrics and tend to be more expensive. Some can even give off the appearance and feeling of having filling due to being made from thicker, more luxurious fabrics.

The Key Differences Between Quilts and Coverlets

Here I’ll list out all the crucial differences between the two, organized in a handy chart which should help you decide between the two and avoid making a mistake when going shopping for bedding.

As you can see, there are also some similarities between the two as well, since they are both quite often used as decorative bedding.

However, they have more significant differences than similarities and you should never mistake one for the other.

So, as you can see, the differences between coverlets and quilts are quite major, and you could make a great mistake if you buy the wrong one of the two.

For example, you could make your sofa quite uncomfortable and hot for guests if you buy a thick quilt, no matter how good it may look. On the other hand, you could mistakenly buy a coverlet thinking it will be a good mattress topper.

Now you should be able to avoid such mistakes – at least when it comes to these two types of bedding.

In the future, I’ll probably talk more about the differences between other types of bedding, including duvets, throw blankets, comforters and more – stick around for that.

In the meantime, pop down into the comments and ask anything you want – I’ll try and answer it as best I can.

3 Important Questions To Ask Before A DIY Repair

A Basic Guide to Rotary Tools: DIY Usage and Safety

Innovative Ways You Can Use Acrylic For Home DIY Projects

Get Summer off to a Great Start With Some Creative DIY!

A Beginners Guide to Knitting Yarn.

How To Make (DIY) Home Made Pressure Washer Detergent Soap

How to Create A DIY Standing Desk with the Smartdesk Kit Frame?

Want to Purchase Crocheting Needles? What Are the Types Available?