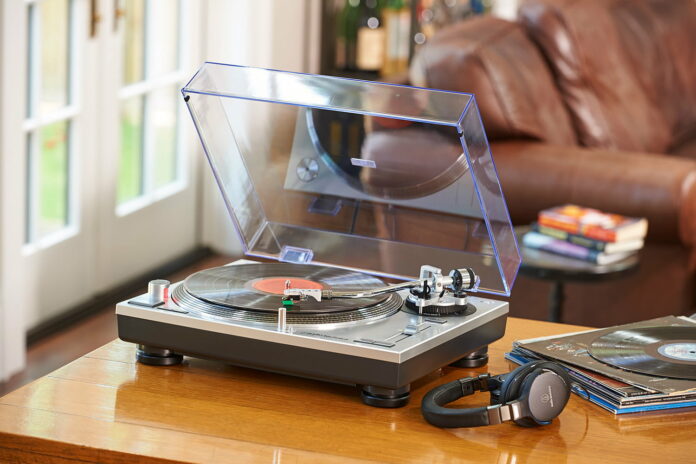 Enjoying music has become much easier nowadays with the blessing of technology. All it requires is a few clicks or touch on your smartphone, and it start playing the music instantly. It is true that new and modern music components make it easier and comfortable to enjoy music. But they can never give you the real taste of music as like as the record players do. If you are a music lover, then a record player can be a great companion for you to enjoy the original taste of the music.

If you are planning to buy a record player, then you have already made a great decision. Now you need to know how to choose the best record player according to your budget. Today we will discuss on how to pick up the best turntable easily from thousands of available choices in the market.

Know the basic of the record player 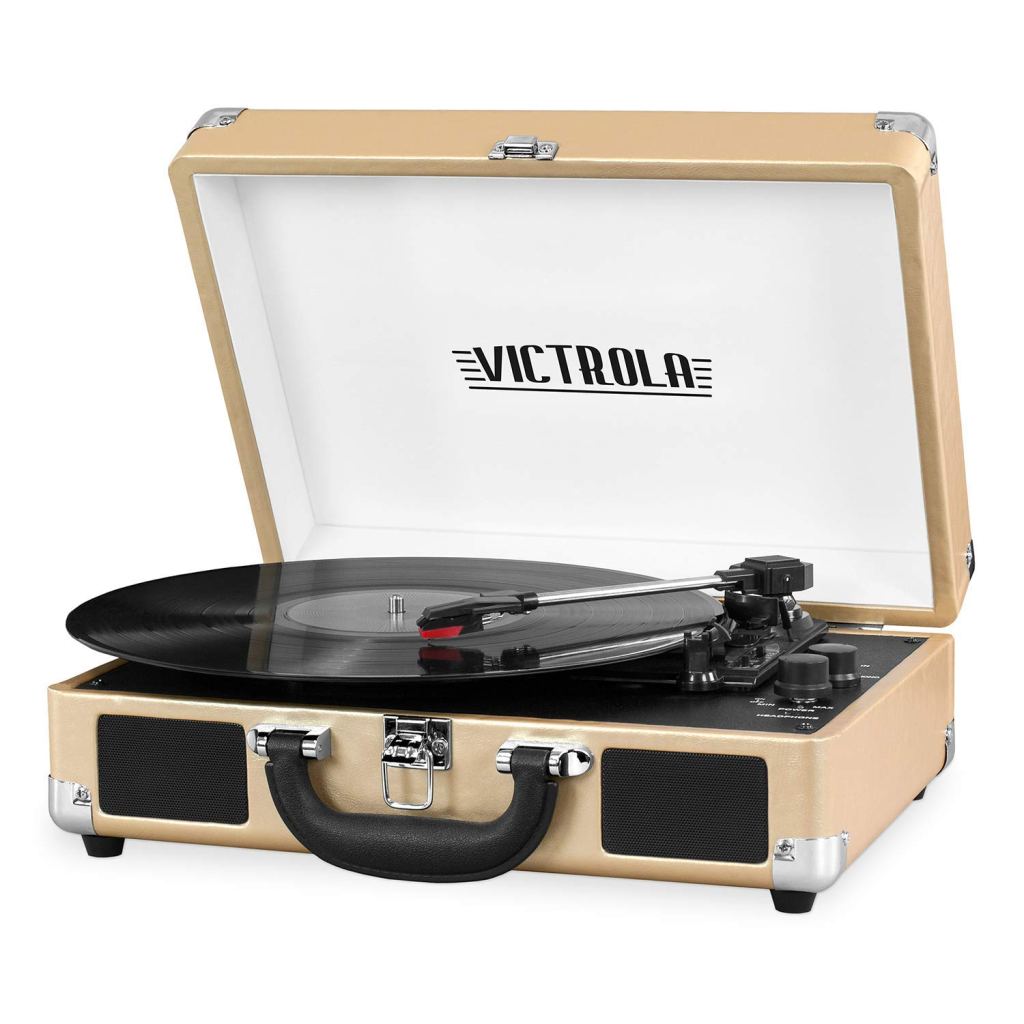 The record players have an entirely different operating system when compared with the modern musical components. So you might not know about different parts of the tool. Don’t worry; we have discussed the common and most essential elements of a turntable in below:

Though we have mentioned it as the needle, the part of the record player is typically called the stylus. The stylus stays on the record player while playing music. It needs to be highly strong, and that is the reason why diamond and other tough materials are used to make it.

Pre-amp is a component of the record player which helps to connect the player with the receiver. Sometimes, the pre-amp doesn’t come as a built-in device in the player. In such situations, you will need to buy an external pre-amp. Read the phono preamp buying guide to choose the find out the right one.

Things to consider while buying a record player 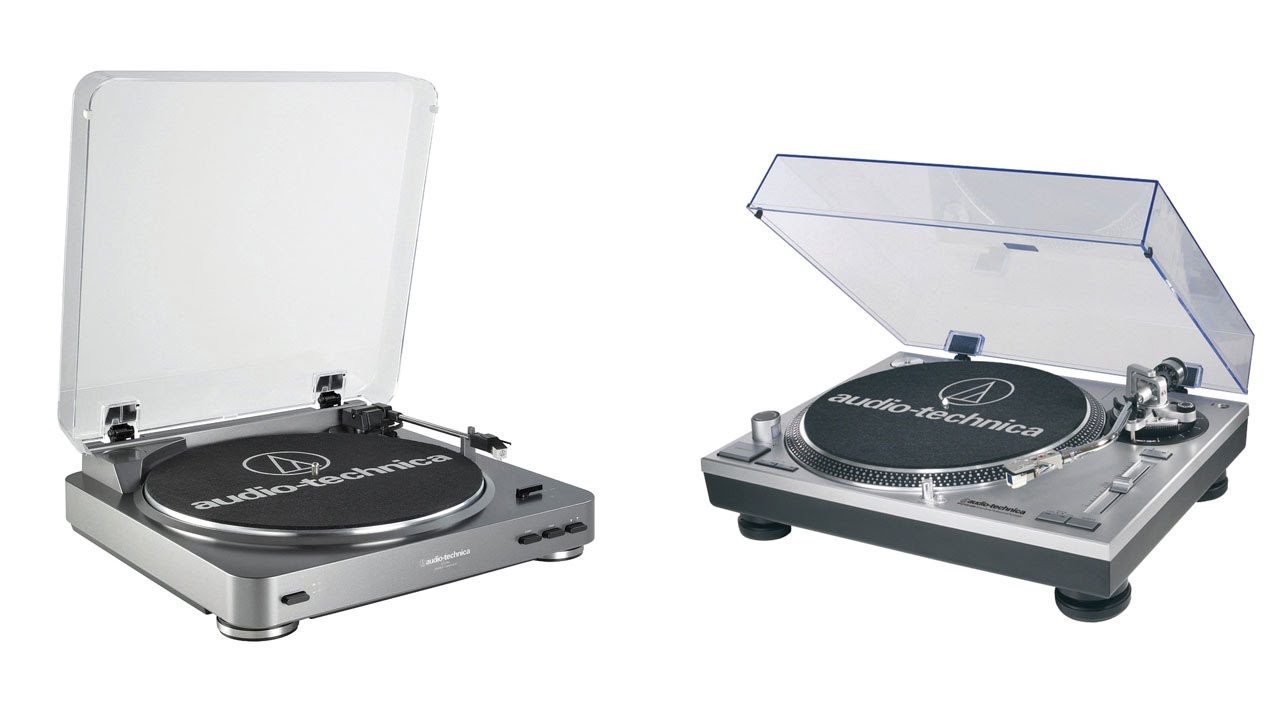 Here are some features that you must consider before purchasing a record player.

The construction of the record player is vital to consider as the durability of the player depends on it. Try to go for a player that comes with an optimized construction which doesn’t produce a lot of vibration and which also ensures long-term usability. Usually, you will easily understand the cheap construction of a record player by giving an in-depth and careful look on its exterior. 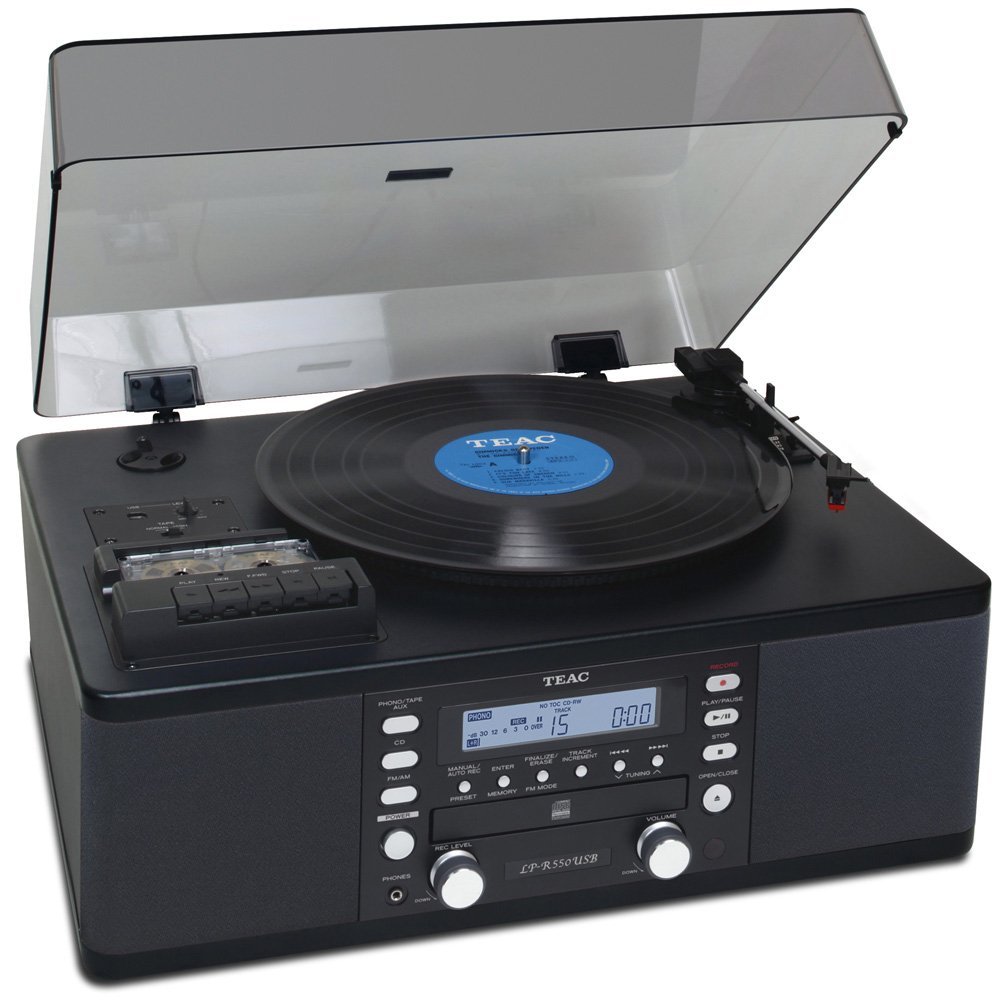 The price of the record player varies on a large scale. You will even find a record player under $100. But the problem is it will not be able to produce decent enhanced sound. So don’t fall for the cheap record players with a great look. Check the performance of the player thoroughly before you finally buy it.

A record player is a big investment, and that is why you need to choose it carefully. Hopefully, the above instructions will assist you in selecting the best record player from the market easily.

A Home Of On-Demand Shows: 8 Benefits You Can Fully Experience When Choosing Hulu As Your Number One Platform

How Lounge Style Has Changed Over Time

How to Analyze the Winner of Dance Reality Shows